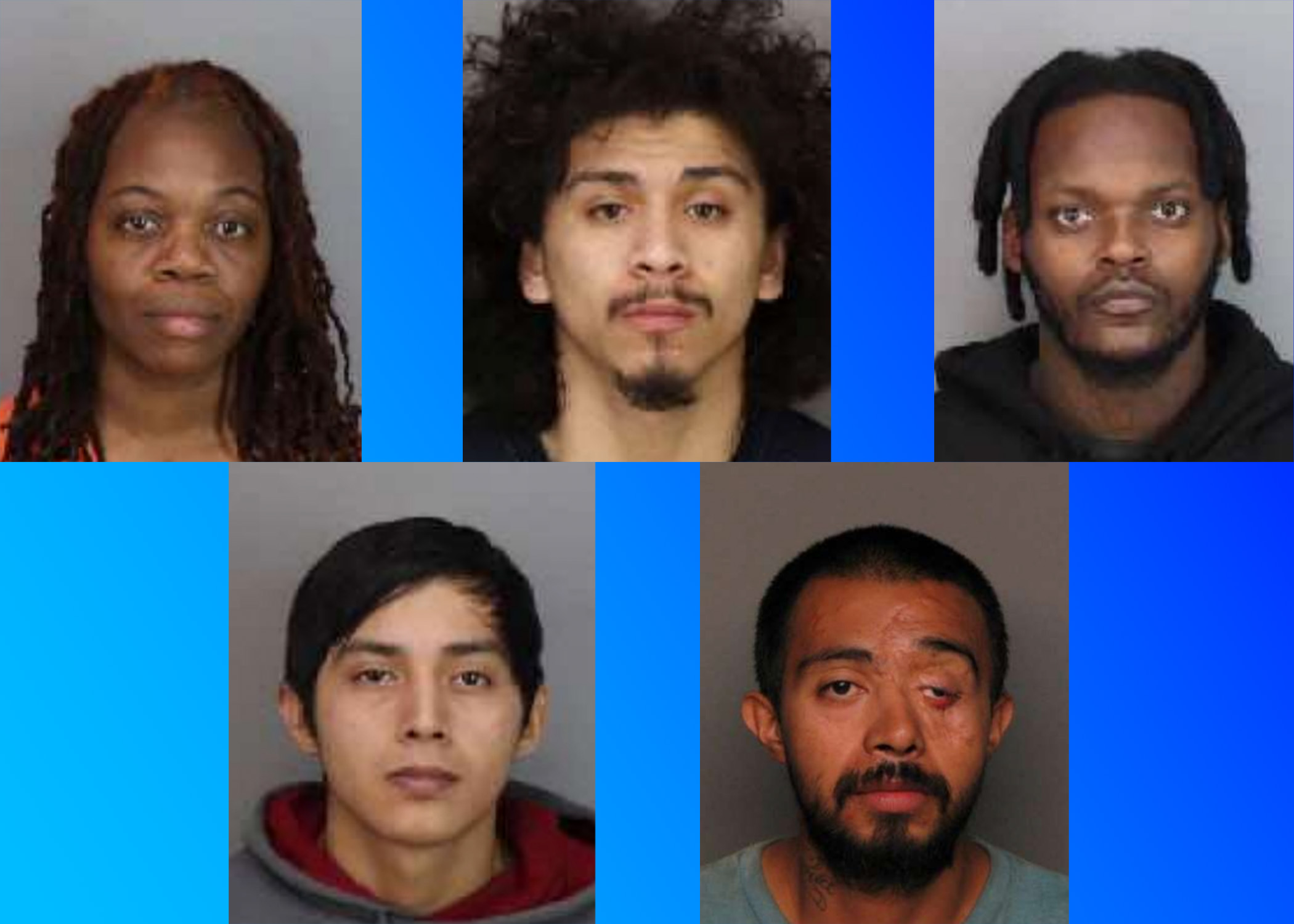 According to the LPD, on Monday, Nov. 14, the LPD Operations Support Unit and Detectives began to close some investigations that have been ongoing since an individual died from an overdose of fentanyl and persons selling narcotics.

“Officers took Janice Latisha Harris in custody with a large amount of Fentanyl and Methamphetamines in Leeds at 2:47 p.m.,” LPD Chief Paul Irwin stated. “Later in the day, we served an arrest warrant on Dennis Lamont Edwards.”

Officers obtained a search warrant and executed it in the 800 Block of Castlewood Avenue Birmingham, which is the residence of Edwards. Irwin stated that officers recovered drugs and multiple weapons from the residence.

“The next morning, the LPD SWAT Team served a search warrant in the 100 block of Madison Drive Leeds,” Irwin stated. “Once inside the residence, officers took several individuals into custody and seized multiple firearms, drug paraphernalia, marijuana, fentanyl, and animal control came to the scene and secured four dogs.”

Harris, 41, of Birmingham, was charged with drug trafficking and unlawful possession of a controlled substance.

Juan Jose Medina, 25, of Leeds, was charged with unlawful possession of marijuana first-degree and cruelty to animals.

“Our employees have done a great job working together to stop these individuals from continuing to poison our communities,” Irwin stated.

Medina-Estrada is charged with murder for distributing fentanyl which immediately took the life of someone who thought they were getting marijuana, according to Irwin.

“This needs to serve as a notice to all individuals who are purchasing drugs,” Irwin stated. “Drugs can take your life immediately or will control you and eventually destroy your life and everything you care about. I continue to be motivated by the success of our agency and the impact they are having on our community.

“The number of overdoses from the use of fentanyl has almost been eradicated. The last time I remember an overdose, it was a suspect who had been handling these dangerous narcotics and was under investigation by our agency.

“Making a difference every day in the lives of individuals in the City of Leeds and the area around Leeds is where we are going, and I cannot express how proud I am of all of our staff for their efforts. This profession is not just a job it is a calling, and the Leeds Police Department has continued to answer that call each day.”

Authorities ask anyone with information on criminal activity to contact the Leeds Police Department at 205-699-2581, and the LPD look forward to speaking with you and listening to your information. 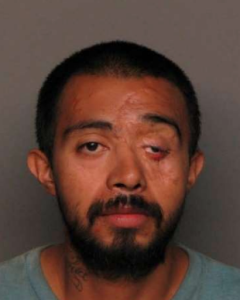 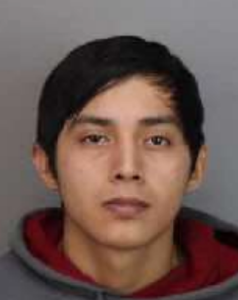 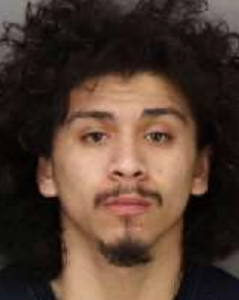 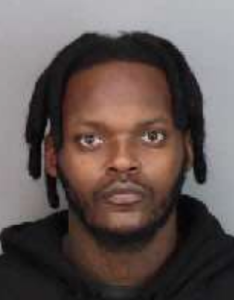 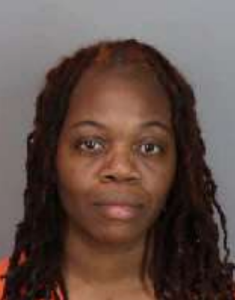