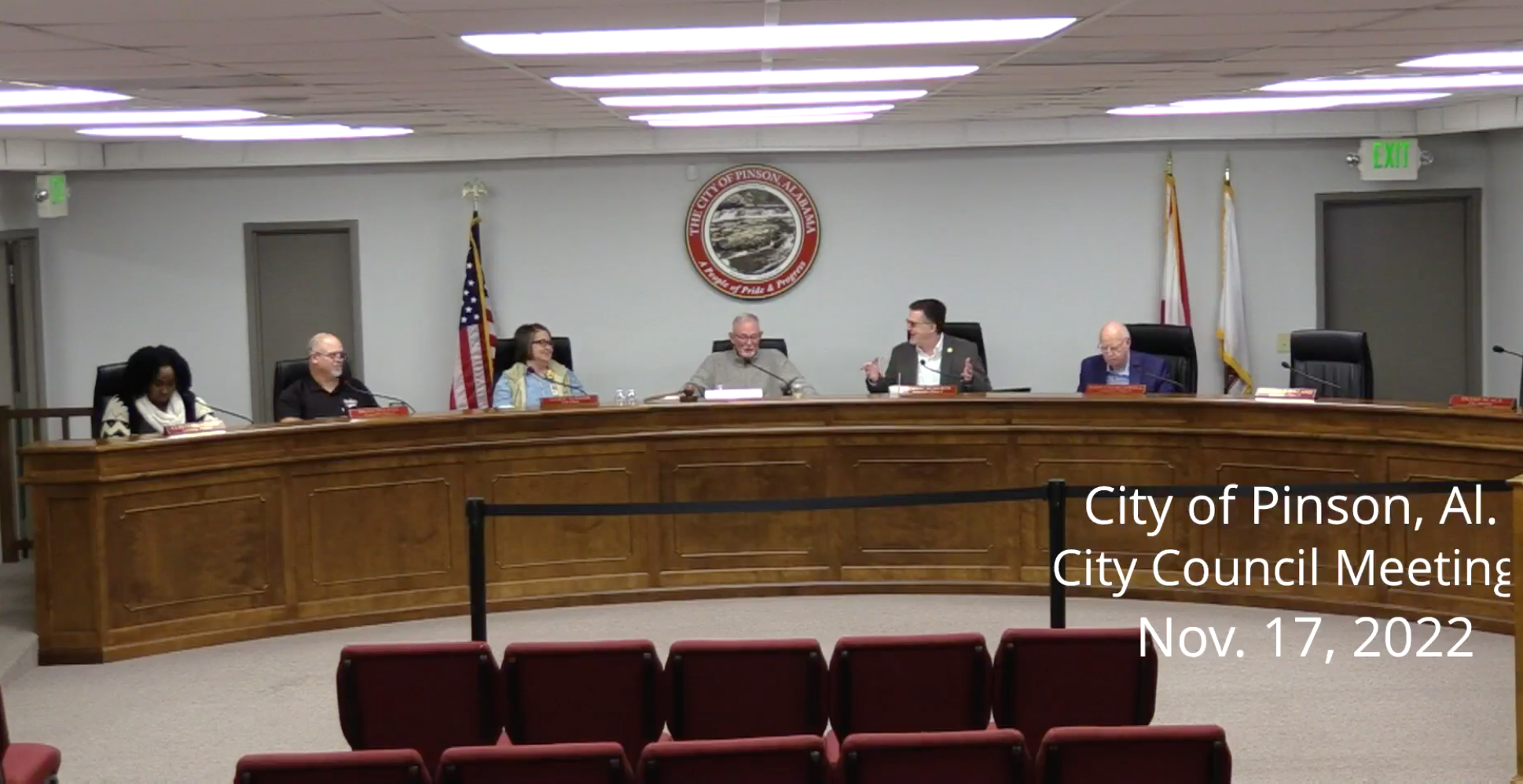 PINSON – Pinson City Councilor Clinteshia Irvin announced during Thursday’s council meeting that Pinson First Baptist Daycare and Kindergarten will be the grand marshal of the 2022 Christmas parade. The theme of this year’s parade will be Ugly Christmas Sweater. 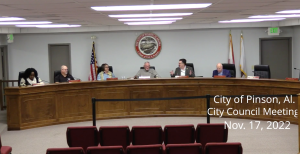 “I think that’s a fabulous idea,” Mayor Joe Cochran said. “Pinson First Baptist Daycare and Kindergarten, this year, celebrated their 50th anniversary. You would be hard-pressed to find anybody in Pinson that’s been here for 10 years or longer that has not been affected by that daycare and kindergarten. I know my daughter went there.”

Irvin additionally said that she is still searching for someone to knit a special sweater for the mayor for the parade. Mayor Cochran has repeatedly stated that he will not wear a sweater for the Ugly-Christmas-Sweater-themed parade unless it is a knitted Alfred E. Neuman Christmas sweater.

The parade will take place on Dec. 1, 2022, and applications to participate in the parade should be submitted by Friday, Nov. 25. Applications can be found on the city’s website, www.thecityofpinson.com.

Tony Berenotto, Commander of American Legion SSG Michael W Hosey Post 205, addressed the council to request support for the 2022 Wreaths Across America Day event. The council unanimously approved a motion to donate $2,000 to the cause.

“I appreciate what you do,” Cochran said. “We appreciate our veterans very much.”

“I think it will be a better ceremony even than it was last year,” Berenotto said. “Thank you very much and I really do hope to see you in exactly one month from today.”

The date and location of the first meeting in December has been changed to Thursday, Dec. 8, 2022, at 12 p.m., at the Palmerdale Homestead Community Center.