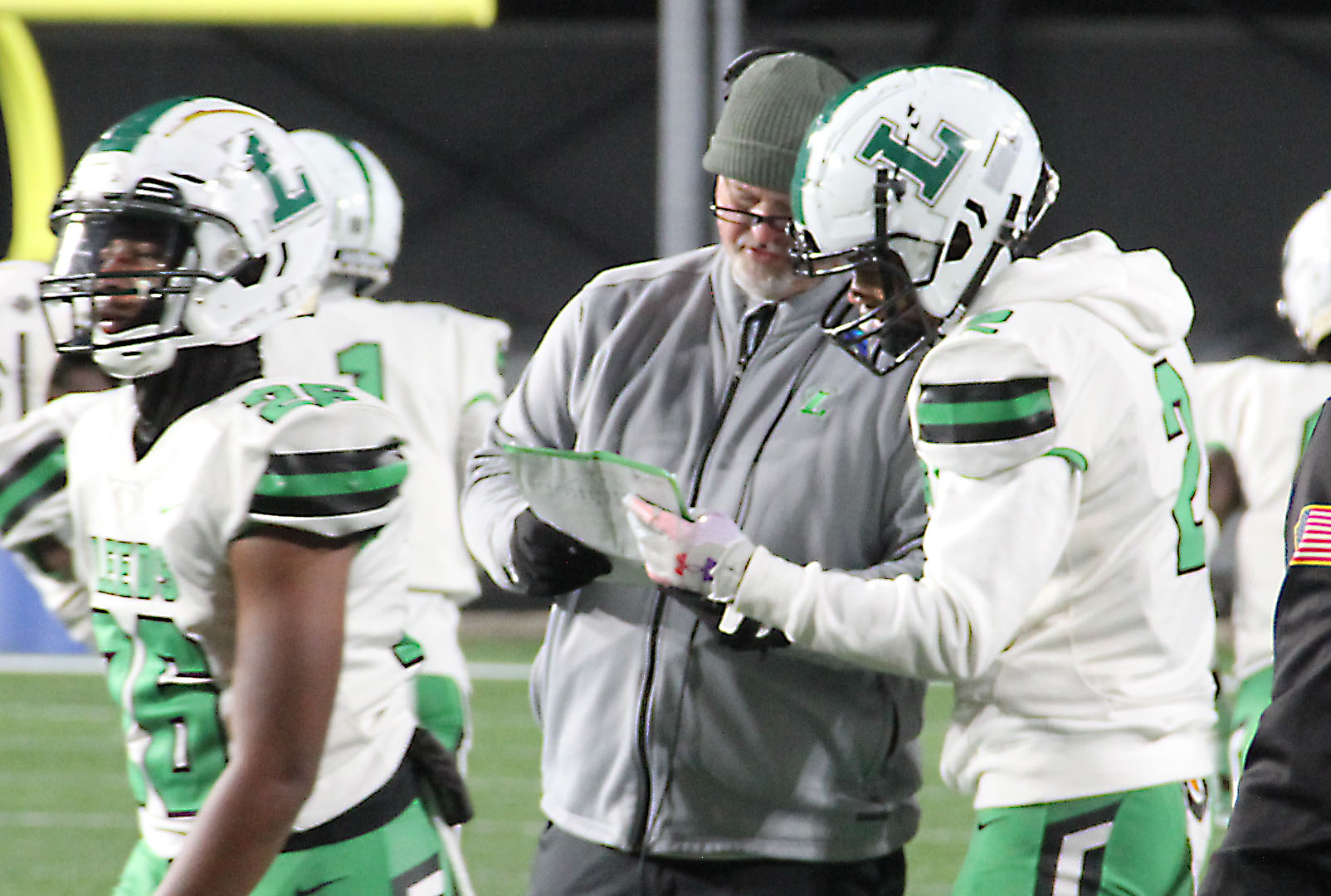 BIRMINGHAM — Jerry Hood won’t express partiality when it comes to players he’s coached over the years.

“I love all my kids at Leeds,” Hood said. 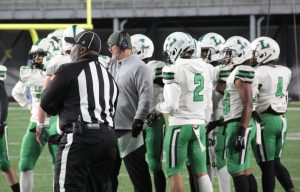 Even so, standing on the Legion Field turf Friday night following a 27-19 loss to Ramsay, he was able to reflect. The defeat, which ended the 2022 football season, meant the final ride for the senior class that were freshmen when Hood took over in the summer of 2019.

“This group is special,” he said. “They played varsity football for 4 years, and took a lot of hard coaching.”

It is a group that has been through the fire. Many of those 9th-graders played key roles on the 2019 Leeds squad that finished 2-8, what Hood called “the hell period.”

The Ramsay defeat marked only the sixth loss for Leeds football since the beginning of the 2020 season.

The bulk of the offensive snaps in that period have gone to quarterback Jarod Latta, who has started for Leeds since midway through his eighth-grade season. According to Hood, Latta finishes his career 31-6 as a starter.

He bore the bulk of the pressure Friday against a Ramsay defense committed to taking away Leeds’ (11-1) run game. The Green Wave finished with 146 yards through the air, and was five yards away from tying the game in the 4th quarter.

“He’s (Latta) smart, takes care of the football,” Hood said. “He’s an incredible kid, and I love seeing his maturity and his growth, as with a lot of boys on the team.”

But the 2022 season was one of milestones for Hood’s squad. Leeds ran through its regular season undefeated, claimed a region title and advanced to the state quarterfinals for the first time since 2015.

“The real story, these guys right here, just a bunch of guys who love each other, came together,” Hood said. “They have committed themselves to this.”

And, if the veteran head coach has anything to say about it, this season will be just another stepping stone.

“This is a great place to be,” he said. “It hurts today, but we’ll be fine. Take Thanksgiving off, then get to work.”