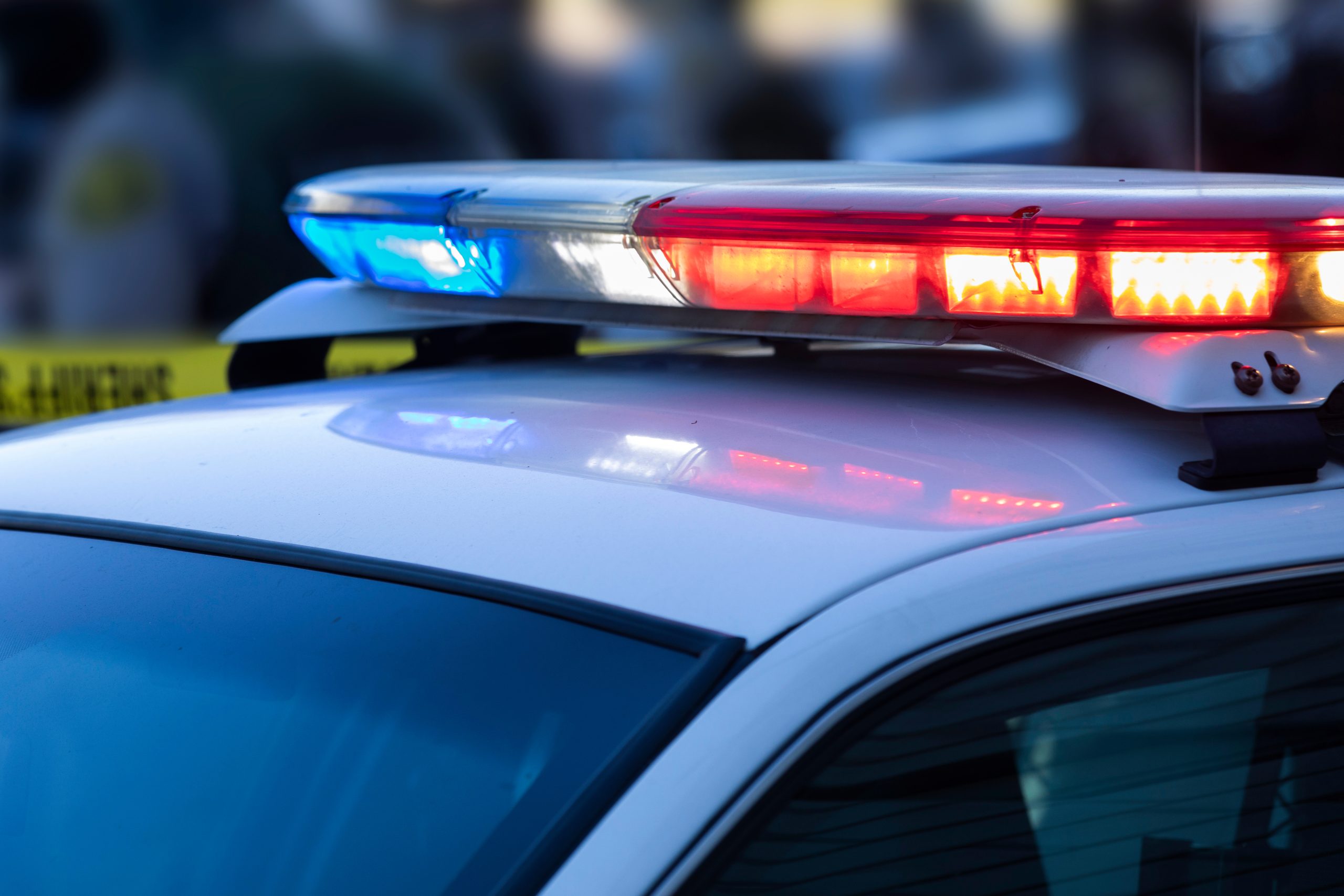 BIRMINGHAM — A 27-year-old man was shot and killed at an apartment complex in Birmingham on Saturday, Nov. 19, at approximately 9:56 p.m. 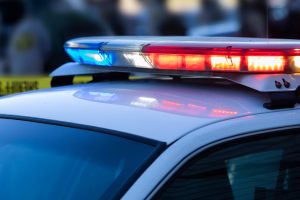 According to the Birmingham Police Department (BPD), Zevin Lenard Patterson, of Birmingham, was observed suffering from a gunshot wound when East Precinct officers were dispatched to Don L. West Manor Apartments located at 204 59th Street South on a call of a person shot.

Birmingham Fire and Rescue personnel arrived at the scene and pronounced Patterson dead.

“Preliminary investigation suggests there was an altercation between family members prior to the shooting,” Sergeant Monica Law stated.