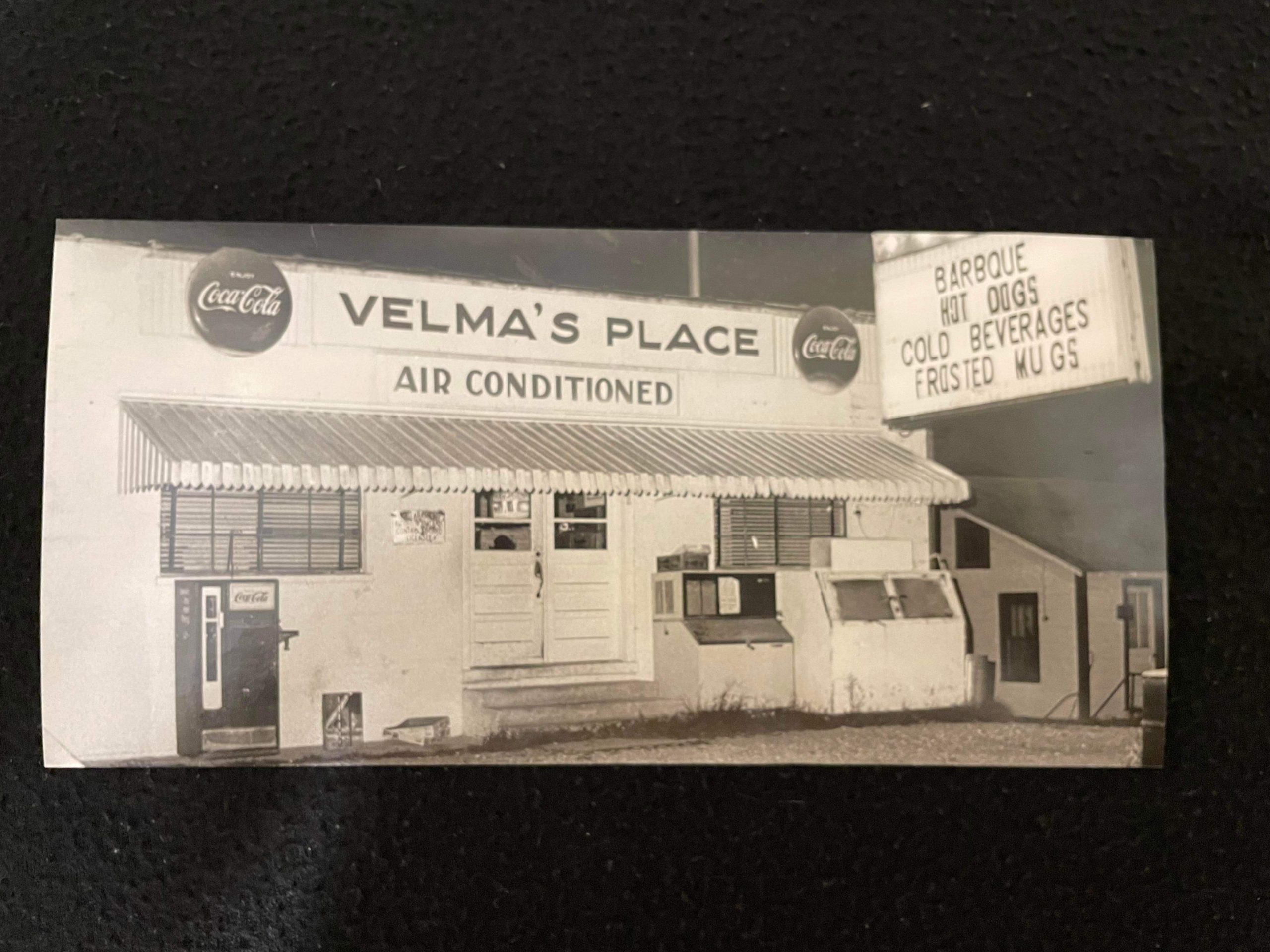 The iconic Velma’s is making its return to Trussville

TRUSSVILLE — The beloved home away from home is returning to the Trussville area. Velma’s first opened in 1938 and was enjoyed by many until it closed in 2012, but now 10 years later, Velma’s will be re-opening in the former Sky Bear Confections building (1911 Gadsden Highway). 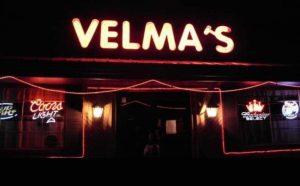 “It‘s passed through many different hands over the years it was in business,” Co-owner Tammy Butler said. “For a long time, it was the only bar in Trussville, the only one that served alcohol, and it’s just been someplace that people grew up with it and recognize it.”

Tammy and her husband/co-owner, Royce, wanted to bring back a part of the community’s history. She said that Velma’s was a place people loved, and people missed it when it closed.

Tammy and Royce have been married for 11 years and have four children between them. Royce has lived in or around Trussville all his life and has seen it grow from two-lane roads and pastures into the thriving city it is today.

Tammy moved to Birmingham from Mississippi in 1991 and has lived in the Trussville area since 1998. Both of her kids grew up here and graduated from Hewitt-Trussville High School.

“We both are very familiar with Velma’s and know how so many people were saddened to see it close, and probably thought, like everyone else, that it was gone forever like so many other iconic businesses,” Tammy stated in a Facebook post.

Royce explained that when they saw the building was for lease again, they looked at each other and said without hesitation, “We have to try to re-open Velma’s.” 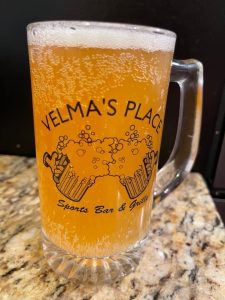 “We immediately started the process of negotiating with the owner of the building and started moving forward with all the paperwork that’s required for this kind of business as quickly as possible,” Royce said. “It was somewhat spontaneous that it happened, but we just happened to be in the right place at the right time.”

The Bulter’s plan is to keep it as true to the iconic Velma’s as possible.

“Times have changed, and it’s been closed now for 10 years,” Tammy said. “We want to offer some updates, and we’re going to try to make our menu simple.”

The menu will resemble the old Velma’s menu, with a few cocktails thrown in there, and with the larger space, Velma’s can entertain a larger crowd of individuals.

“Back in the day, it would be so crowded, it was standing room only a lot of times, and you were elbow to elbow,” Tammy said. “At least now, with that space on the side, it gives you a lot more room to spread out; we can offer a larger karaoke stage because that is what we’re doing is a karaoke bar and restaurant.”

Tammy said there’s been a lot of discussion over the old Velma’s sign and building, but she said it’s not about the sign or the building; it’s about the people who love Velma’s.

The Butler’s said this journey is also for the community members that have called Velma’s “your place” or have fond memories there. They want the community to be a part of bringing it back and making new memories or reminiscing about old ones.

Tammy said she’s looking forward to watching people have that place to come to as their home away from home. 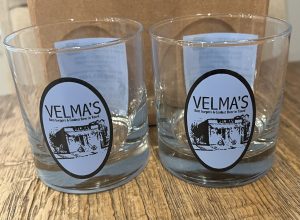 “One person on the Facebook page said they always used to joke that Velma’s was almost like the living room of Trussville,” Tammy said. “That’s where you went to hang out with your friends. It’s like going over to a friend’s house and hanging out. You always knew you’re going to see somebody you knew there, and that’s the experience that we’re hoping to be able to give to people, and I’m just looking forward to seeing that all come to fruition.”

Royce said he sees it as an opportunity to for them to bring something back that people thought was lost forever.

“To me, that means as much as anything because of all the new things that are in this town now; it seems like no one has taken the time to reinvest in something iconic to Trussville,” Royce said.

A Facebook page was created that the Butler’s are using to document the entire process.

“There’s still a lot of things that we have to accomplish in order to even continue to move ahead,” Royce said. “We’ve got some of that stuff started already. So right now, it feels like we’re moving at a snail’s pace as we get through some of those initial things before we can really start physically doing a lot of work there.”