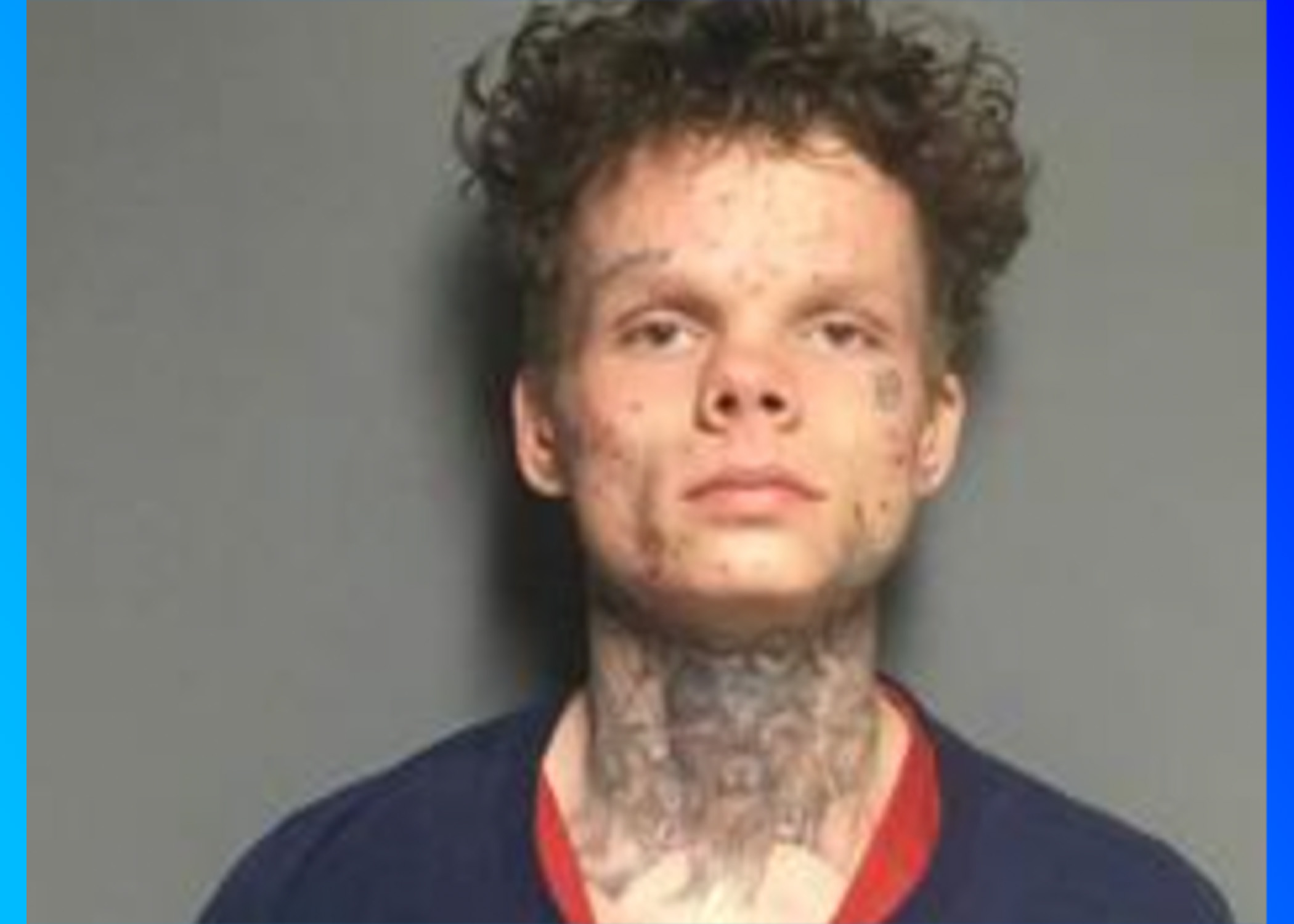 SPRINGVILLE — A 23-year-old man has been arrested for striking a Springville police officer with a stolen vehicle out of Trussville on Tuesday, Nov. 22, at approximately 8:41 a.m. 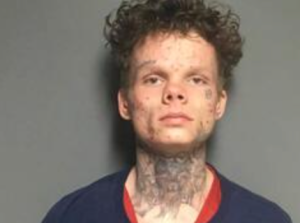 According to the Trussville Police Department (TPD), the vehicle was stolen from a residence in the 6100 block of Clubhouse Way in the Longmeadow neighborhood.

“The vehicle was running outside with the keys inside when the suspect hopped in the car and took off,” Lieutenant Clint Riner said. “The victim was able to use another cell phone to track their phone that was left in the vehicle and give information to the police. We were able to locate the vehicle with the victim’s assistance on I-59 Northbound.”

Two Springville police officers were attempting to disable the vehicle with spike strips at the 154 exit on I-59 when the suspect swerved and struck a police officer. Springville Chief Wayne Walton said the officer is doing good and was not seriously injured.

Another officer was at the 155-mile marker with another spike strip.

“That officer at 155 was able to get all four tires, and the two other officers also got a good hit at the 154,” Walton said. “He continued traveling with Trussville and Springville in pursuit to exit 156.”

Walton said at this time, the driver made a right-hand turn and was attempting to go up the northbound on-ramp, but instead, he crashed into the embankment and fled the vehicle on foot up the ramp.

Springville police officers were able to detain the suspect with the assistance of TPD, the St. Clair County Sheriff’s Office, and the Odenville Police Department.

The suspect has been identified as 23-year-old Levi Bowman of Hoover. He is being held at the St. Clair County Jail with no bond for the following charges:

“Everyone did an awesome job; I’m really thankful my officers are alright; that’s the main thing; I don’t care about nothing else,” Walton said. “Everybody acted very professionally under the circumstances. Chief Rush has an awesome set of guys over there, and I’m proud of every one of mine.”