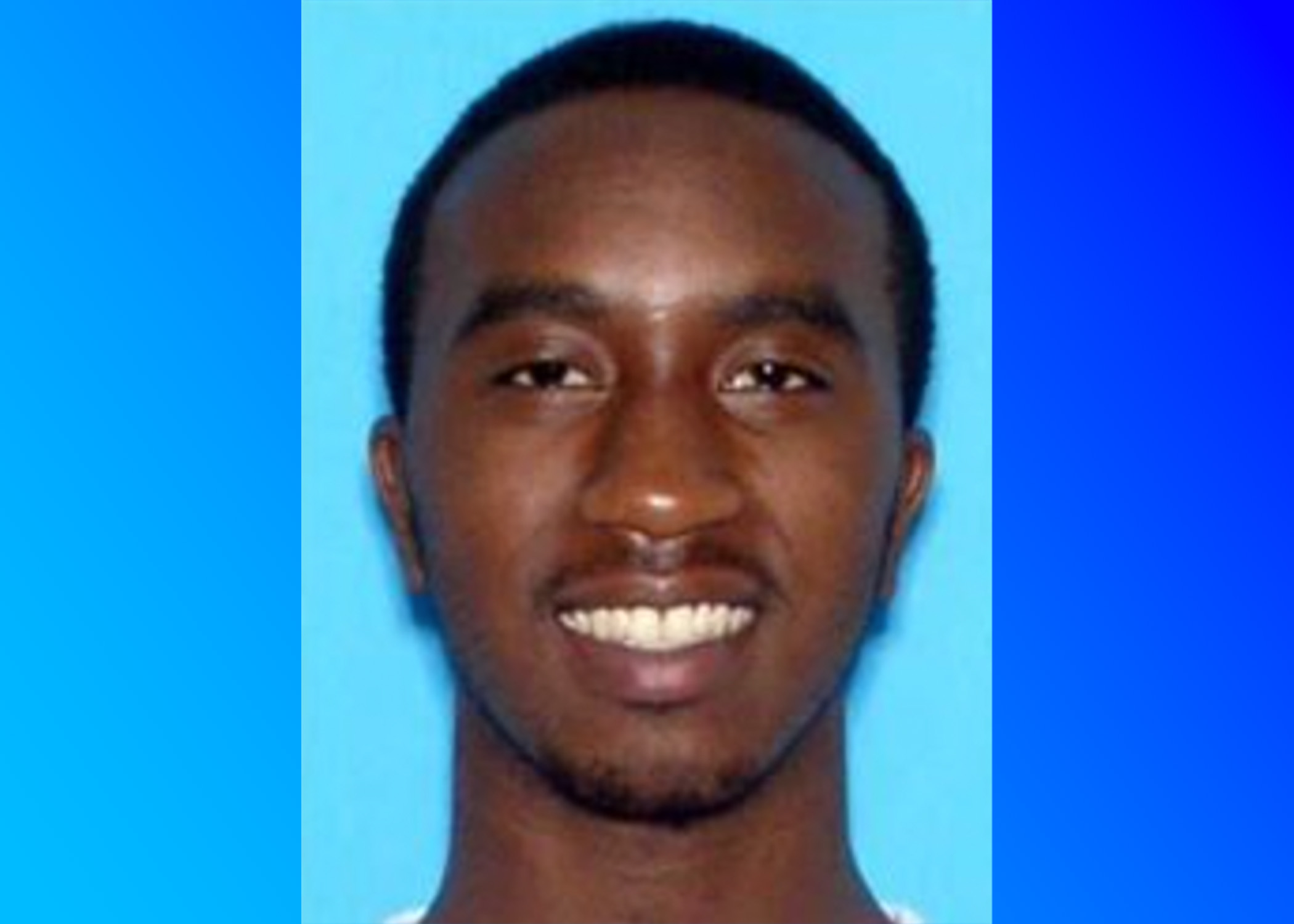 BIRMINGHAM — The Birmingham Police Department (BPD) is seeking the public’s assistance in locating a homicide suspect. 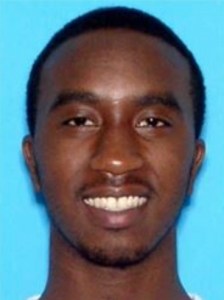 According to the BPD, Devin Renard Patterson Jr., 31, of Birmingham, is wanted in connection to the murder of Zevin Lenard Patterson, who was shot and killed on Saturday, Nov. 19, while in the 200 block of 59th  Street South.

“Birmingham Police Detectives presented information on the case to the Jefferson County District Attorney’s Office,” Sergeant Monica Law stated. “After an assessment of the information, detectives obtained a warrant for Murder with a bond of $250,000.”

Devin Patterson is not in custody.

He is described to be 5 foot 7 inches tall and about 145 pounds.

“It is believed that he fled the scene with the firearm used in the murder of Zevin Patterson,” Law stated. “We encourage anyone who encounters him to not approach and to call police immediately as he may be armed.”