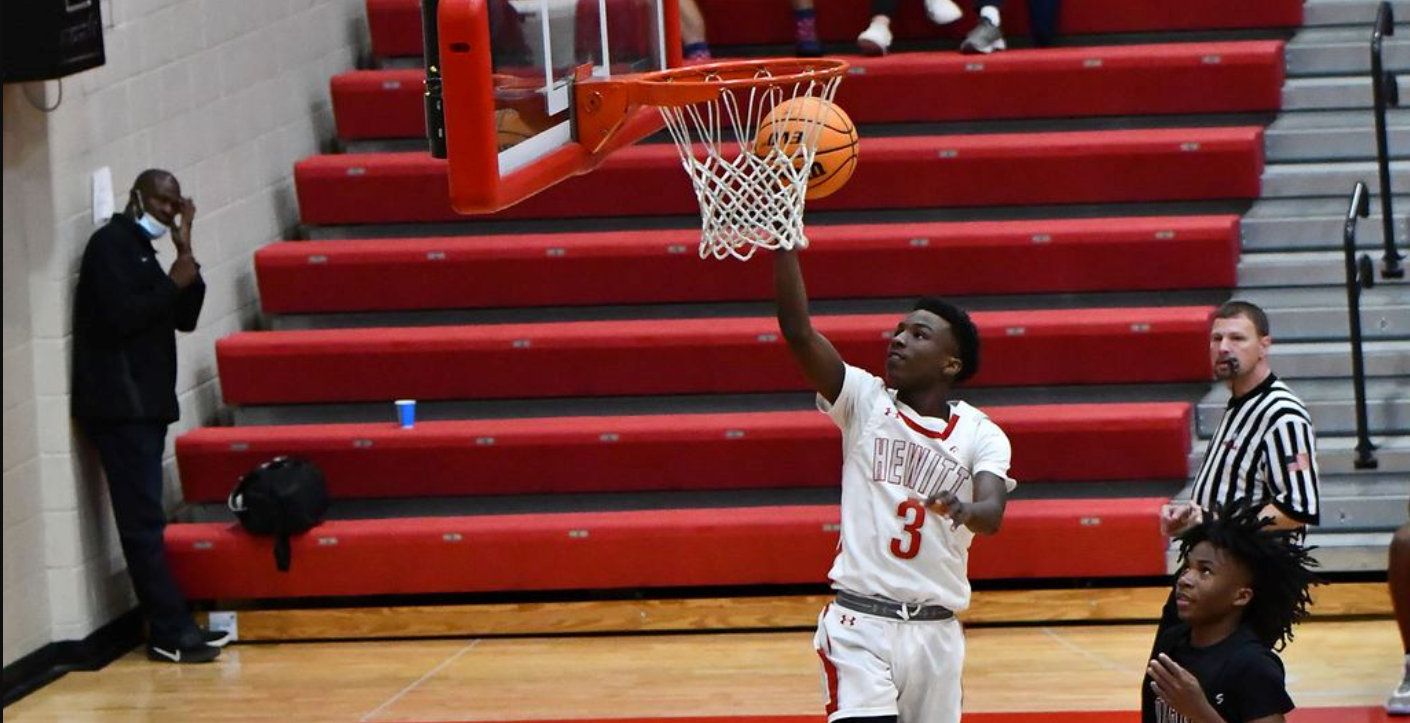 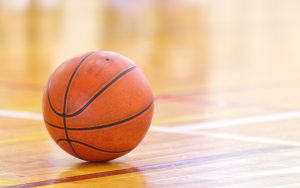 The Huskies held a three-point lead, 62-59, over the Tigers with just over 10 seconds left to go, when Auburn junior shooting guard Bradley Pearson channeled his inner Larry Bird to give Auburn new life. Pearson drained one of two free throws to cut the Huskies lead to just two points, 62-60.

Pearson then stole the inbounds pass from Husky guard Ray Rolley, tipping the ball to Ja’keith Carr for an easy layup to tie the game 62-62 with just over eight seconds to play in regulation, shifting the momentum in favor of Auburn.

The Tigers outscored Hewitt 7-4 in overtime to earn a three-point win over the Huskies.

Each team started the contest ice cold until Auburn finally put points on the board on a three-point shot drained by Carr with 6:52 to play in the first quarter. Hewitt fell behind by as much as five points in the opening period.

Throughout the first half, Auburn threatened to pull away. However Hewitt managed to battle back, cutting the Tigers’ lead to one point multiple times as the two teams went into the locker room with the Huskies trailing, 34-33.

The Huskies captured their first lead of the game early in the third period as Rolley drove through a crowded lane, hitting a running layup off the backboard to put Hewitt-Trussville on top, 35-34.

For the remainder of the third quarter, Hewitt-Trussville was firmly in command as Rolley dominated, driving for layups in the paint and hitting free throws. The Huskies pushed their lead lead to as much as eight-points, 51-43, with just over a minute to play. However, Auburn closed out the third quarter with a 6-0 to keep Hewitt’s lead manageable, 51-48, going into the fourth.

Auburn climbed back on top, 53-22, at the 6:26 mark in the fourth following a pair of free throws by Carr. The teams played ping-pong with the lead throughout the final frame until Hewitt pushed the lead to three points late in the quarter.

However, the Huskies missed a handful of free throws that could have extended the lead at four points or higher and put the game out of reach. The miscues kept the game close enough for Auburn’s last-second heroics to knot the score at 62 apiece and grab the win in overtime.

“Well that was a really tough way to lose a game. I thought we had opportunities late both in regulation & overtime to close it out but just did not make the plays to finish it off,” said Hewitt-Trussville Head Basketball Coach Jeremy Monceaux. “A rebound here, free throw there, a couple around the rim that we did not finish, a late coaching mistake by me. A lot of learning opportunities that we can take away from competing in a game like that. I am proud about how our team battled and we will get better because of the experience.”

The loss was Hewitt-Trussville’s second of the year, as their record moves to 4-2 overall, 1-0 in 7A, Region 6 action. With the win, Auburn moves to 5-1 overall.