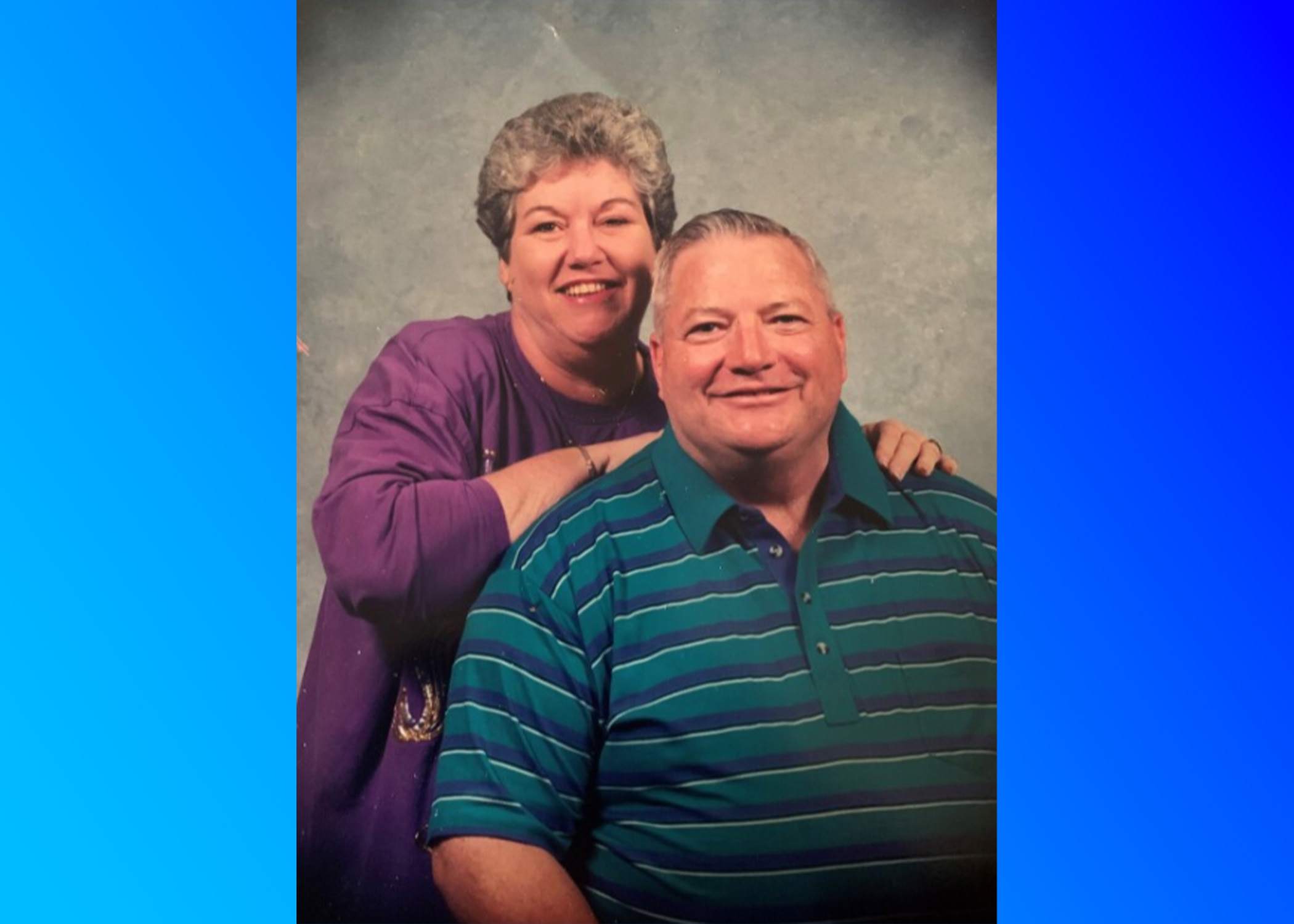 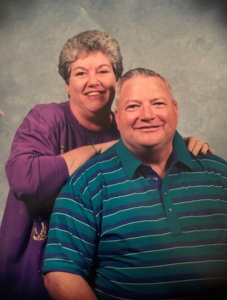 Fix moved to Sylacauga in 1975, where he opened the accounting firm Goolsby, Walkley, and Fix. Mr. Fix was well-known and respected in the business community. After more than 40 years, he retired when his health began to decline. Fix was married to his wife, Carolyn, for 60 years. They enjoyed traveling and meeting up with the local “Burger King gang” for breakfast and fellowship.

He was a member of Marble City Baptist Church. He would faithfully attend services until his health would no longer allow it. He was a loving husband and father and will be greatly missed.

He is preceded in death by his loving wife Carolyn and great-grandchild Harper Elise Varner. He is survived by his children Randall (Cindy) Fix, Kenneth (Wendy) Fix, and Lecia (Rodney) Holmes.

Services will be held Wednesday, November 23, 2022, at 11:00 a.m. at Jefferson Memorial Gardens in Trussville.