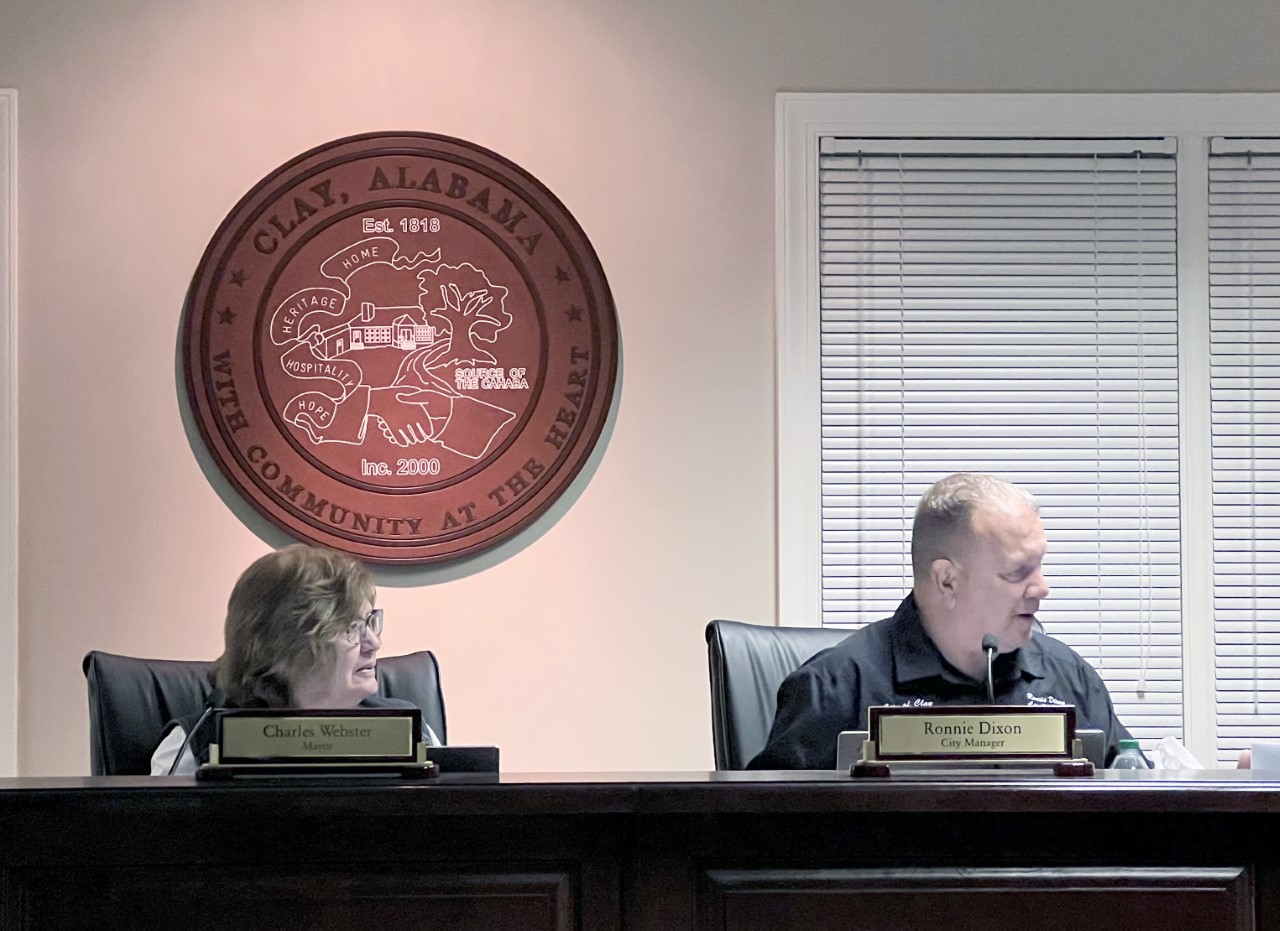 Clay to participate in Wreaths Across America 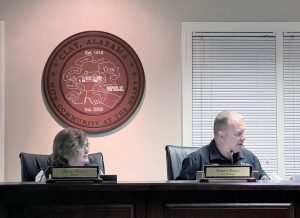 The council unanimously passed a proclamation in support of the efforts of Wreaths Across America, an annual effort honoring fallen veterans during the holiday season.

“Last year, we insisted for the city’s donation they cover the Clay cemeteries, which they did,” City Manager Ronnie Dixon said. “So, they’re doing the same thing again this year. It’s just a proclamation recognizing the Wreaths Across America program.”

Wreaths Across America began in 1992 at Arlington National Cemetery and has grown to more than 3,400 locations in the United States and abroad. You can read more about the program, donate or volunteer at www.wreathsacrossamerica.org.

In his report to the council, Dixon gave an update on city finances and the recently enacted grocery sales tax cut.

“The general fund has $1.75 million. The capital fund has $1.65 million, and the reserve fund has $2.9 million,” Dixon said. “That’s why we are able to reduce our sales tax and continue on. If you’ve done your Thanksgiving shopping, you’ve seen how much more prices have increased. It’s a lot more than 8.2 percent.”

The two properties declared to be public nuisances are 789 Chestnut Drive and 6791 Old Springville Road. The resolution passed, and Dixon said the city will ask both property owners to clean up junk in their yards, or the city will take action to remove the items from the yards.

The resolution to remove a public nuisance from a property was also passed. The city will authorize the removal of personal property considered junk from the yard at 5879 Cheryl Drive.

The council also approved a resolution condemning a burned home located at 6511 Self Lane. The mortgage company asked for a delay in an earlier meeting and has since informed the city that the mortgage on the property has been paid.

Dixon said the city typically clears the condemned property and places a lien on the real estate for the cost of the demolition, which can be as high as $20,000.

Councilor Bo Johnson reminded everyone about the city’s Christmas tree lighting ceremony at Cosby Lake. The event will be this Sunday, Nov. 27, at 5 p.m. Johnson said the event will feature a speaker, a jazz band, and a visit from Santa Claus.

The next meeting of the Clay City Council is scheduled for Dec. 13, at 6 p.m.