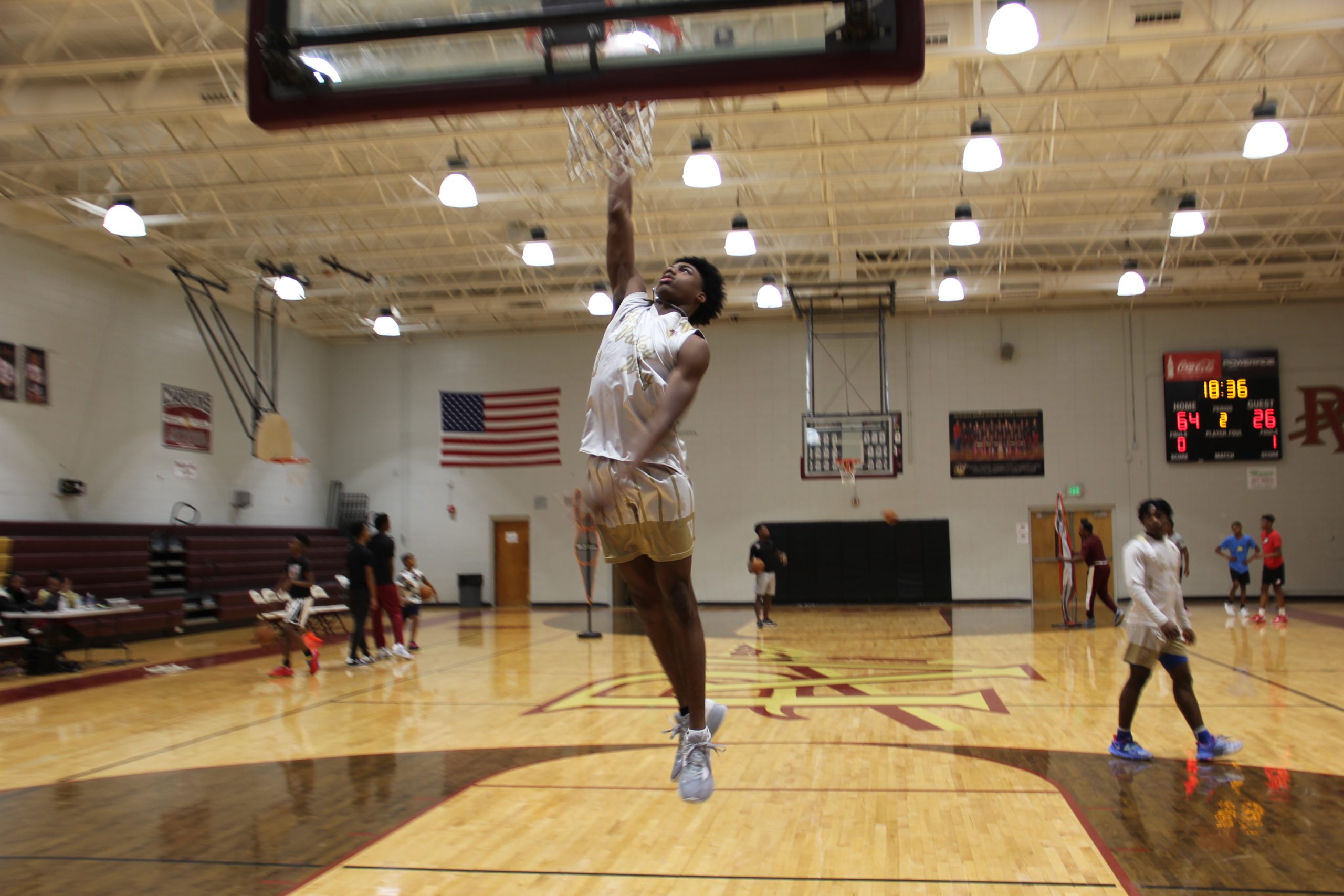 PINSON — The Pinson Valley boys basketball team is on a roll. 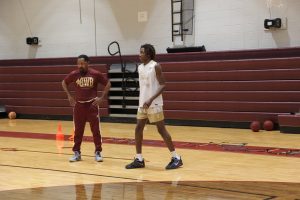 Already 7-0 at a point in the season when many teams are just getting their seasons started, the Indians are focused on some unfinished business last season after bowing out of the AHSAA 6A Basketball Tournament in the Sweet 16.

Pinson Valley Head Coach Darrell Barber, now in his sixth season, has been one of the most dominant coaches since taking over at Midfield High School where he won three state championships with the Patriots.

Barber decamped for Pinson Valley in 2018, capturing a state title in his first season, as well as two area championships and a trip to the Elite 8. Barber also reached an important milestone, capturing his 300th career win in the first game of the season, an 85-71 victory over Wenonah High School on Saturday, November 5.

The Indians won the Heritage Thanksgiving Classic, hosted by Fairfield High School on November 21-23, winning four games in three days. Barber gave the players a couple of days off for Thanksgiving before getting the guys back in the gym on Saturday.

“We’ve been playing some good ball, but we have a really tough road ahead,” said Barber.

As the calendar rolls into December, Pinson Valley is undefeated and looking very, very, good. However, the Indians aren’t ready to pat themselves on the back just yet. Barber said he’s focused on keeping the players focused and grounded as expectations rise for this talented group of players.

“Many media outlets seem to think that we’re the number one team in the state regardless of classification, but we haven’t bought into that one bit. There’s a lot of work to do,” said Barber. “With a target on your back, it makes it hard night in and night out. But, the guys are looking forward to the challenge.”

While winning an early-season tournament and starting the season 7-0 is nothing to scoff at, Barber’s players know that the ultimate goal is playing for, and winning, a state title in February.

“We’re not really too excited about that. We were supposed to win those games,” said Caleb White, a junior guard and one of the leaders of the team. Through the first seven games of the season, White is averaging 20.9 points, 4.1 assists, 4.3 rebounds, and 2.1 steals per game.

Whiter and his teammates have bought into Barber’s vision and are doing their best to keep distractions at bay while focusing on the task at hand.

“Coach Barber expects us to be excellent in everything we do,” White said. “We’re not going to look over anybody. We’re going to treat every game the same, and come out and try our hardest.”

“They say I nitpick at everything and that I’m a perfectionist, but I’ve been around teams with a target on our backs for a long time,” said Barber. “But these guys, to their credit, they just haven’t bought into it and they don’t get caught up in all of the hype.”

Along with White, Barber’s 2022-23 Indians squad is sophomore and junior heavy with a couple of seniors making major contributions early in the season. Despite being a young team, they are experienced as most of the core players from last year’s team are back.

“We’re returning a lot of guys and they’re familiar with each other,” added Barber. “We’ve been blessed to be injury-free and to be off to such a good start.”

Together, this group of athletes is playing a fast-paced brand of basketball that is fun to watch and puts points on the board. Through the first month of the season, The Indians are averaging 77 points per game and have drained 66 of their 188 three-point attempts. In others words, watching a Pinson Valley basketball game is anything but boring.

“We’re going to defend 94 feet, we’re going to shoot the three, and we’re going to get some dunks. We play smart, play together, and play free. On a typical night, get ready for some high-scoring, fun basketball,” Barber said. “Get your popcorn ready.”

Pinson Valley will host Paul W. Bryant High School in its first home game of the season on Thursday, December 1 at 7:30 p.m