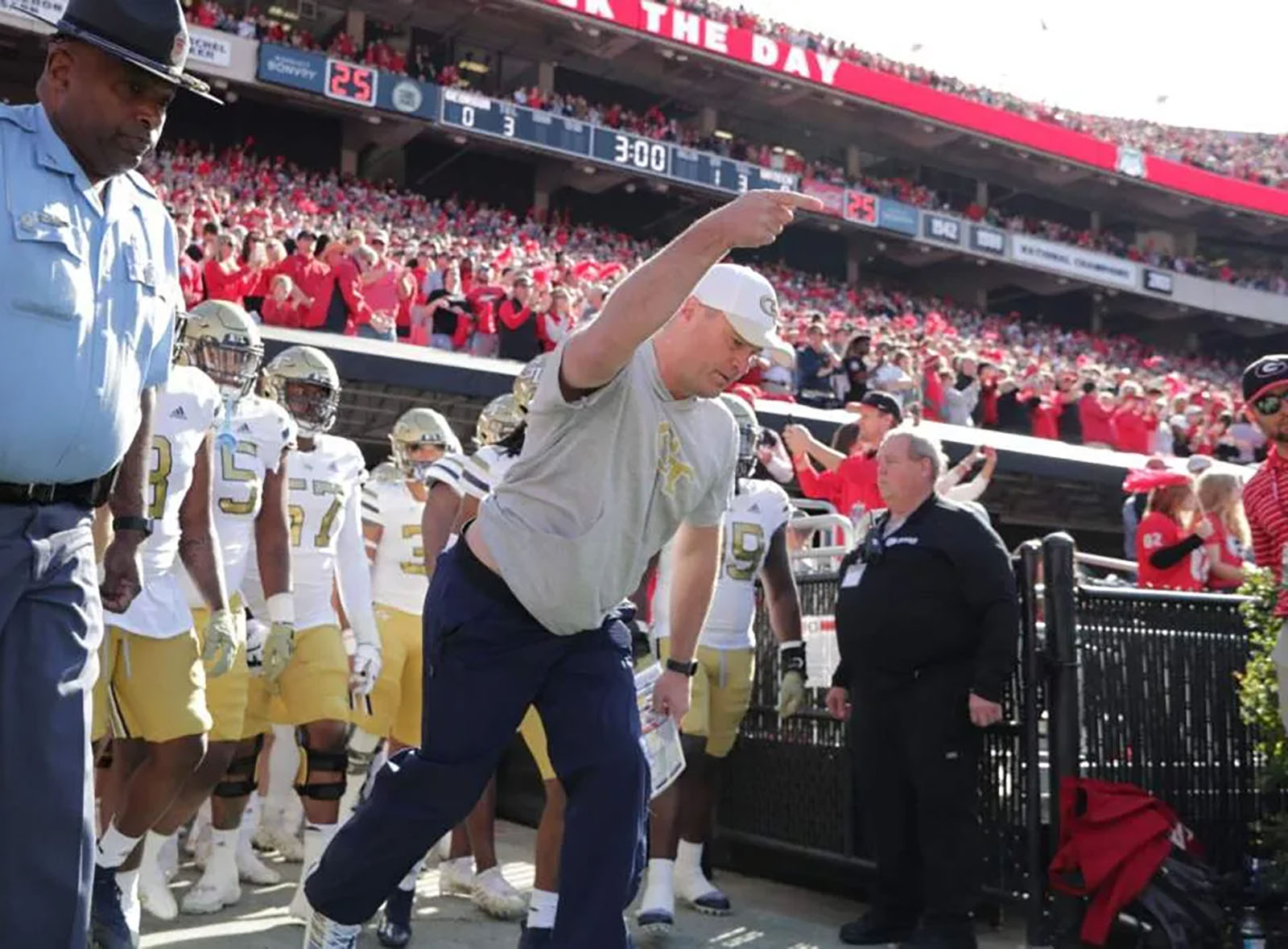 What’s next for Brent Key?

ATLANTA — It was a valiant effort, but top-ranked Georgia proved to be too much for Georgia Tech as the Yellow Jackets fell to the Bulldogs Saturday, 37-14. 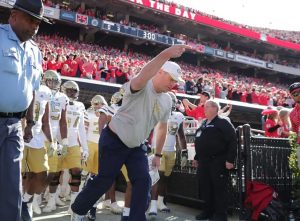 Tech finished the season with a record of 5-7 — their best since 2018 — and was one of only three teams to hold a lead in any game against Georgia in 2022. Now, the question remains, will the Georgia Tech leadership remove the “interim” title and hire Brent Key as the next Georgia Tech head coach?

A Trussville native and 1996 Hewitt-Trussville graduate, Key took over as interim head coach after the firing of Geoff Collins in late September following a three-win season in 2021 and a 1-3 start to the 2022 campaign.

Key’s performance has caught the attention of many influential voices in sports media, including Sports Illustrated, SB Nation, and the Atlanta Journal-Constitution, all calling for Key to get the top job. Other media reports say Key and Coastal Carolina Head Coach Jamey Chadwell have already interviewed for the position.

The topic was on the mind of many in the media during Key’s post-game press conference following the loss to Georgia, including a direct question from a reporter who asked if Key thought he has done enough to be named Georgia Tech’s next head coach.

Key swatted the question away immediately.

Still, Key did admit that having the opportunity to lead his alma mater through the adversity and to perform admirably against their in-state rival.

“I got a chance to be the head coach of my alma mater for the last eight games. It’s very special,” said Key. “It’s very special to coach a group of kids like that; to do what those kids have done and to play as hard as they played until the clock hit zero out there today.

“It’s been a real joy,” he added, “and just an outstanding time to be able to coach these kids.”