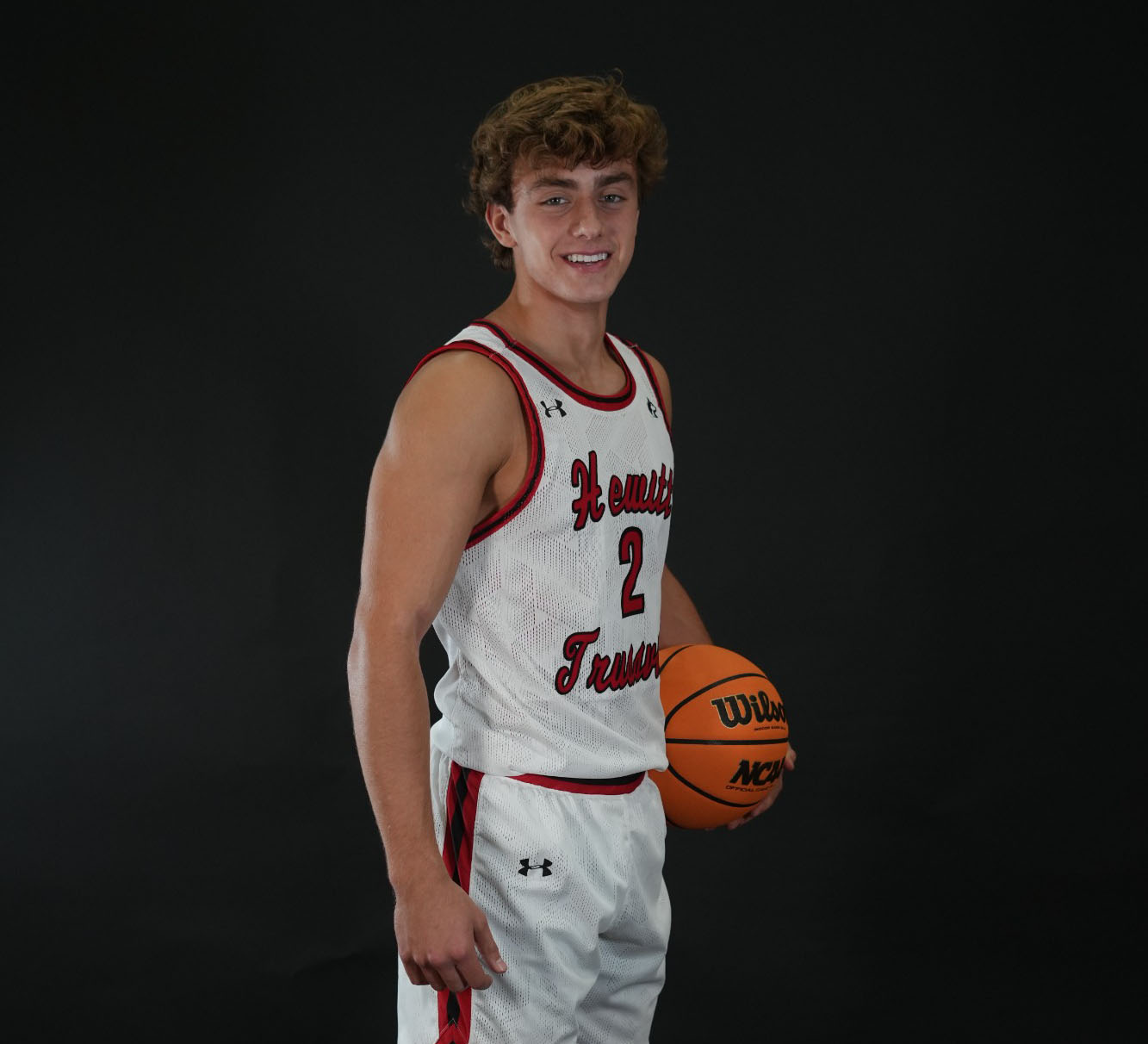 TRUSSVILLE — The Hewitt-Trussville boys’ handed the Mountain Brook Spartans their first loss of the season in a low-scoring affair, 48-39, Tuesday night at Bryant Bank Arena. 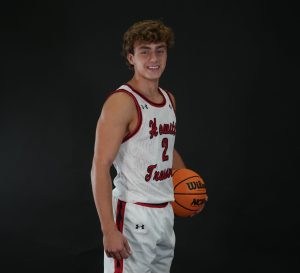 In a tight game in which the Huskies and Spartans traded leads through the contest, Hewitt pulled away in the fourth quarter going on a 17-10 run to ensure the victory.

With the victory, Hewitt-Trussville is just two wins away from matching their win total in 2021-22 where the Huskies finished with a record of 8-22.

The Huskies will next host Park Crossing High School on Friday, December 2, a team they defeated 56-50 in their second game of the season on November 8. Tipoff is scheduled for 7 p.m. at Bryant Bank Arena on the campus of Hewitt-Trussville High School.