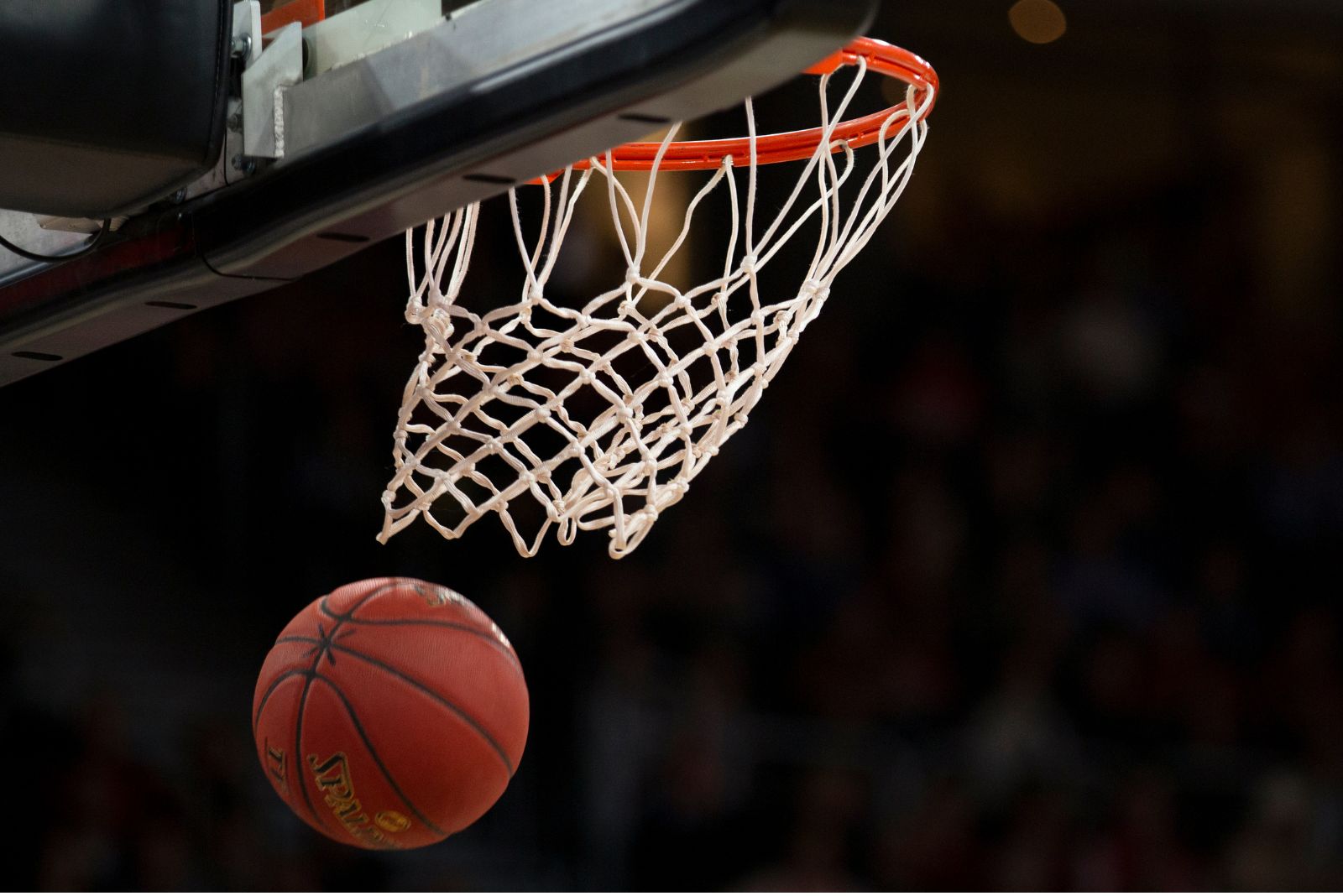 IRONDALE — The Shades Valley girls’ basketball team looks to improve to 5-0 for the 2022-23 season as they take on the Eagles of Cornerstone, Wednesday, November 30. 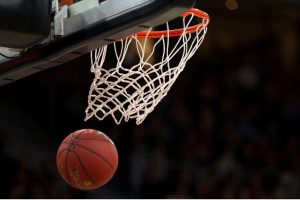 The Lady Mounties are off to a great start in the early part of the season, opening the campaign with four straight wins, a remarkable turnaround already for a team that finished the 2021-22 season with a record of 7-17.

Shades Valley started the season with a 38-32 win in a non-region matchup with the Huffman Lady Vikings on November 8.

Next, the Lady Mounties destroyed Carver of Birmingham in a lopsided laugher, 55-3 on November 11. In the contest, Shades Valley held Carver scoreless for three quarters after the Lady Rams scored their only points early in the first frame.

On November 15, Shades Valley traveled to Clay to take on area rival Clay-Chalkville in a non-region matchup. The Lady Mounties outlasted the Lady Cougars, 53-51, avenging a 22-point loss in their last meeting on February 1.

Two days later, Shades Valley defeated Minor in Adamsville, 47-39, in their last game before an extended break for the Thanksgiving Holiday.

The Lady Mounties are led by Head Coach Gary Ferguson, now in his ninth year at Shades Valley. Under Furguson’s leadership, the Lady Mounties were Area Champions in 2014-15 and 2015-16, reaching the Elite 8 in both seasons, and the Final Four in his first campaign.

Ferguson won 17 games the next two seasons and notched 18 wins in the 2018-19 season. However, victories were hard to come by during the next three seasons, including the 2019-20 season in which the Lady Mounties finished with a record of 1-21.

Their next opponent, the Cornerstone Eagles, a 2A private Christian School located in the Huffman community, comes into the contest with a record of 4-3, including a win over Leeds on Tuesday, November 29.

Shades Valley will take on Cornerstone at home on Wednesday, November 30. Tipoff is scheduled for 6 p.m.