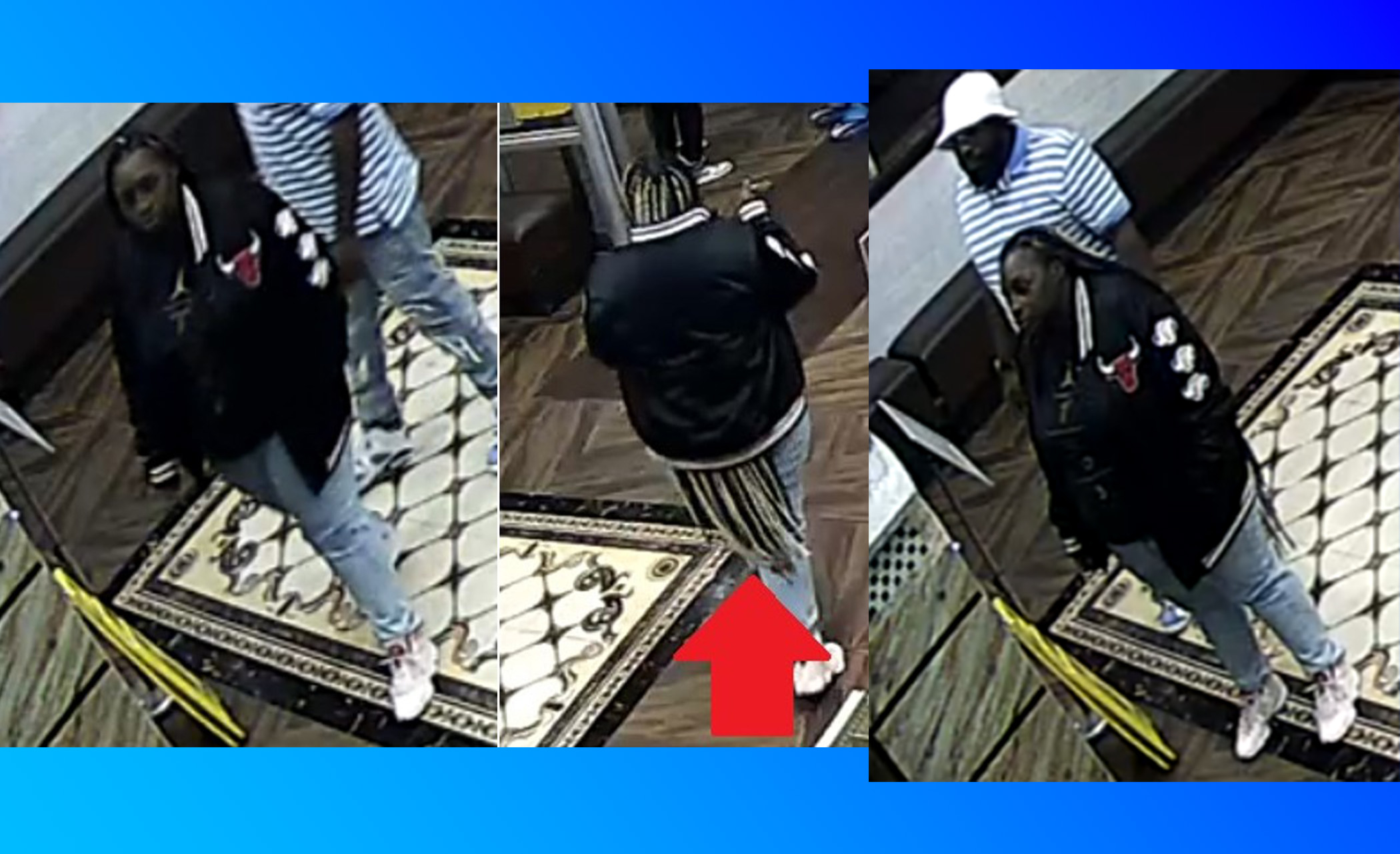 BIRMINGHAM — The Birmingham Police Department (BPD) is seeking the identities of two suspects in connection to a robbery that occurred at King Buffet on Sunday, Nov. 27.

“The sergeant learned a robbery had just occurred at the restaurant,” Officer Truman Fitzgerald stated. “A male and female came to the restaurant and left without paying for their food.”

Fitzgerald stated that a restaurant employee questioned the couple about paying for their food while in the parking lot when one of the suspects pulled a firearm and pointed it at the worker.

“The suspects fled the scene in a black 4-door sedan,” Fitzgerald stated. “No injuries were reported.”

Authorities ask if there is anyone with information on the suspect’s identity, contact BPD Robbery Detectives at 205-254-1764 or remain anonymous by contacting Crime Stoppers at 205-254-7777. 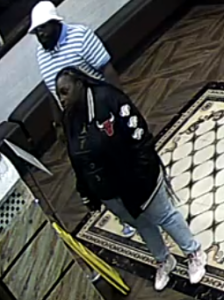 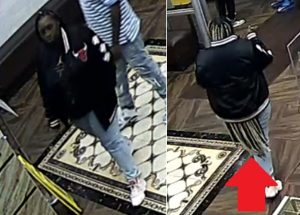