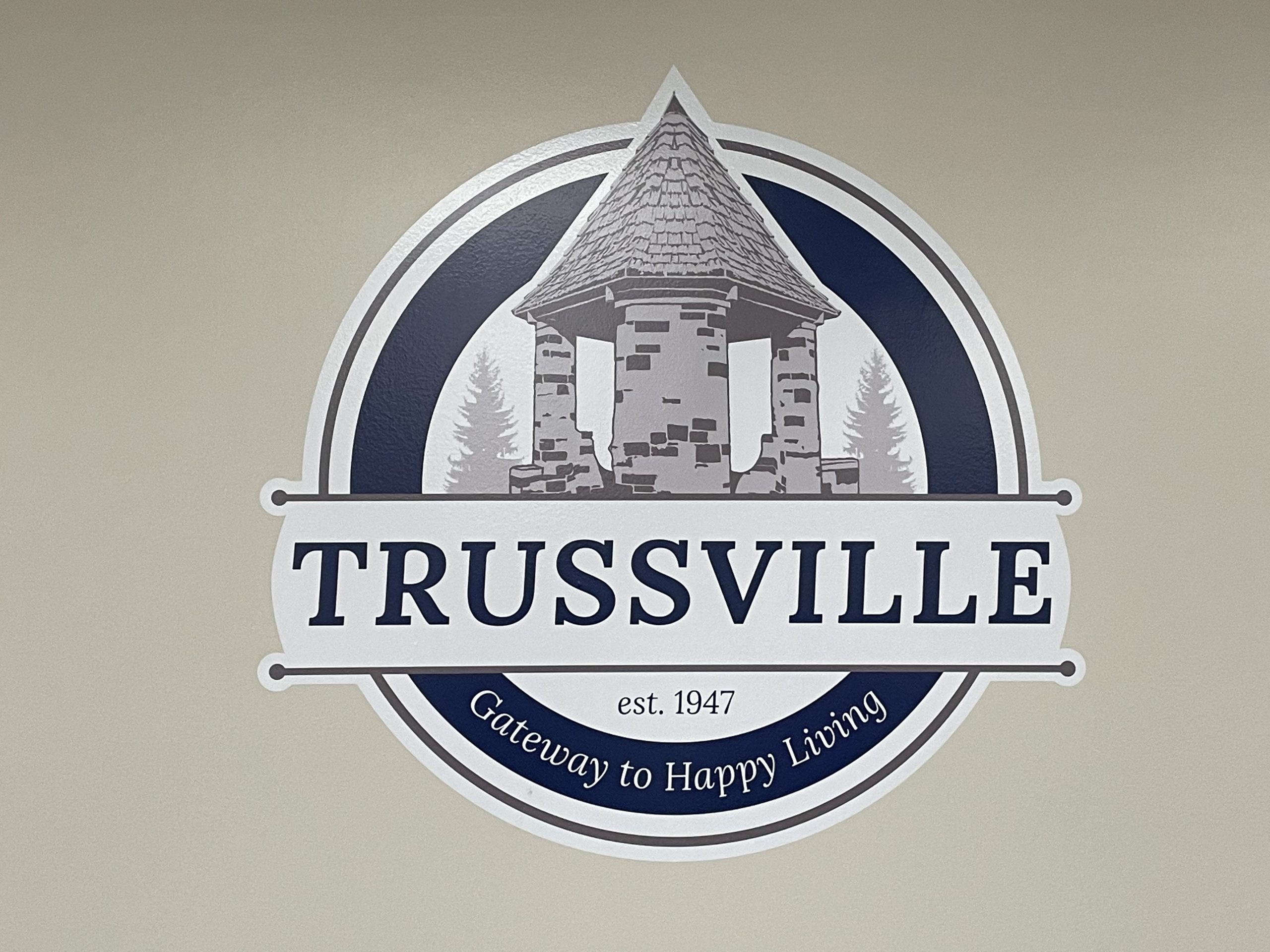 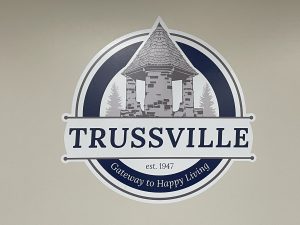 The council approved an ordinance declaring certain property on Trussville-Clay Road owned by the City of Trussville as surplus and approving its sale to the Trussville Public Building Authority.

Mayor Buddy Choat explained that this property is where the future Fire Station No. 4 is proposed to be built.

“It belonged to Utilities, Utilities conveyed it over to the city, and we declared a surplus,” Choat said. “We’re selling it to the Public Building Authority to build Fire Station No. 4, and it will also house our inspections department as well.”

Paul Ott Carruth, Jr. and Lindsey Bowers Carruth currently hold a First Right of Refusal (FROR) on Glendale, allowing the Carruths to purchase Glendale under the same terms and conditions as within the agreement. The Carruths are selling the FROR to the city for $10.

“The city will own it once we close on it,” Choat said. “It’s roughly 230 acres; 158 of those acres were included in the proposed development that was going to be there, but we had worked with the property owner; they had FROR. He assigned his first refusal to the city to consider purchasing it.”

The resolution states that “the city believes that accepting the assignment purchasing the property will provide additional public space- a necessity due to the population growth Trussville has experienced in recent years and additional space for the construction of a public school by Trussville City Schools.”

Choat explained that the property had been looked at from several different ways.

“We know the school will be on that site somewhere,” Choat said. “We have some potential businesses, a business that wants to be there if we develop it for him. There’s still a lot of work to do. We hope to be able to come up with a plan that will be very pleasing.”

Today’s special session was not to set a plan in stone but to allow Choat to move forward with signing the contract for the city to purchase the property. Councilmember Jaime Anderson explained that the city is not in the planning stages yet.

“It’s a beautiful property, and it has a lot of potential,” Choat said.

The next city council meeting will be held on Tuesday, Dec. 13, at 6 p.m. at the City Hall Annex, located at 113 North Chalkville Road.