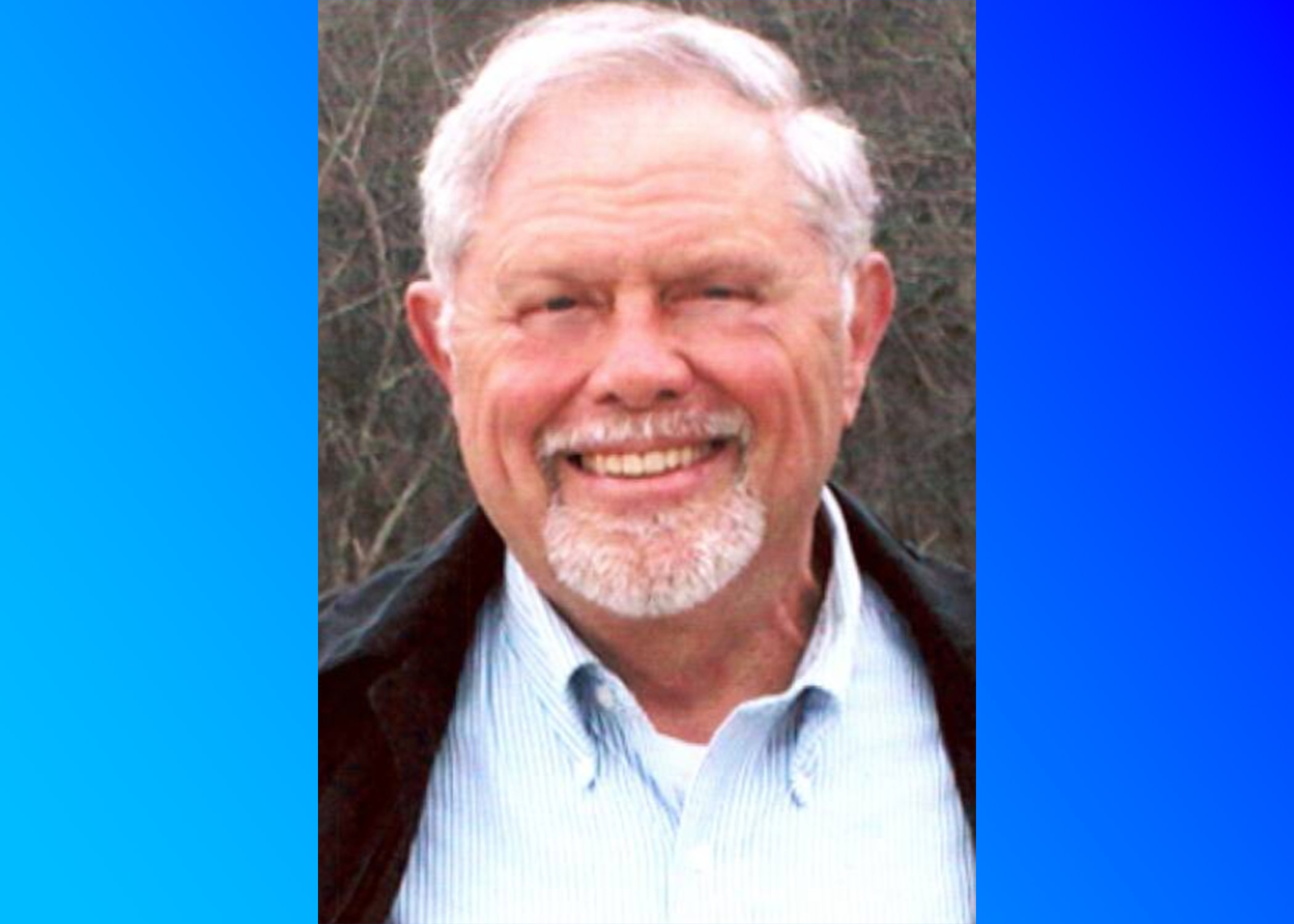 On November 25, 2022, after a lifetime of love and adventure, Daniel Justin Bayse, Sr. went home to be with the Lord he served for so many years. 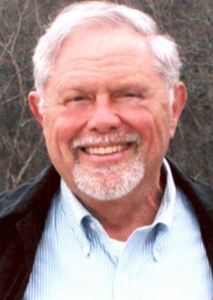 Born in the hills of Roanoke, Virginia, on August 29, 1948, to Justin and Gladys Bayse, Dan was industrious and ambitious from the beginning, working as a paperboy and news photographer while a student. He was a U. S. Navy Photographer after high school, then proudly joined the Virginia State Police as a State Trooper. Returning to education, Dan worked through his undergraduate and graduate degree programs. He then created and wrote Alabama’s first family-based vocational rehabilitation program for inmates and their families: “As Free as an Eagle: The Inmate’s Family Survival Guide.” Dan was the Founder and President of Prison Family Foundation, in which he ministered as a teacher, counselor, and advocate to inmates and families of inmates all around the world. Many inmates returned to their families as better husbands and fathers. Dan’s last profession before retiring was as a Vocational Rehabilitation Counselor, where he helped veterans get a new start in life.

Dan chose professions of courage, strength, and character and always wanted to help make others’ lives better. He was a preacher, a teacher, a counselor, and a friend to many. He loved all his adventures and projects with Justin and seeing Justin grow from a little boy to a man. Dan freely expressed his opinions on how things should get done and enjoyed learning and teaching himself how to construct his own houses, make any and all repairs, and produce expert photographic and graphic documents. He loved Fox News and hoped for the country to return to God’s principles.

Dan brought justice to many victims. Fiercely devoted to his family and everyone he loved, he cherished all the memories of his exciting past adventures. He always loved telling the stories of his life. As a Virginia State Trooper, he loved the sounds of his shotgun racking and the massive engine in his car. He loved the sights of his beautiful State of Virginia from the air as a Trooper-Pilot. There is no doubt that Dan is now enjoying the home God has prepared for him, complete with an airstrip and his own plane to soar above heaven. The Lord is also pleased with Dan’s straight face.

Dan and Jane treasured their time together, and he stayed here with her as long as possible, working through physical pain and disabilities with strength and determination.

Dan was preceded in death by his parents, Justin and Gladys Grubb Bayse, and his sister-in-law, Mae Bayse.

Dan’s faith was the core and heartbeat of his life. Raised in the Wesleyan Church and later a Southern Baptist Evangelist, Dan proclaimed God’s truth to any and all. Even while struggling with his recent years’ disabilities, he would continually tell so many people in conversation: “I have the peace of knowing that the worst that can happen to me today is that I get to meet Jesus face to face without fear, because He is my Lord and Savior!”. Dan has completed his course, seen Jesus face to face, and is now experiencing and enjoying all the joy and rewards that have been waiting for him. He is strong, healed, and whole again.

In lieu of flowers, the family asks for donations to Alzheimer’s of Central Alabama for the research and fight against this devastating disease, and for the support they have given to Jane.

Graveside services with military honors will be on Friday, December 2, 2022, at 2:45 p.m. at Alabama National Cemetery in Montevallo, AL.