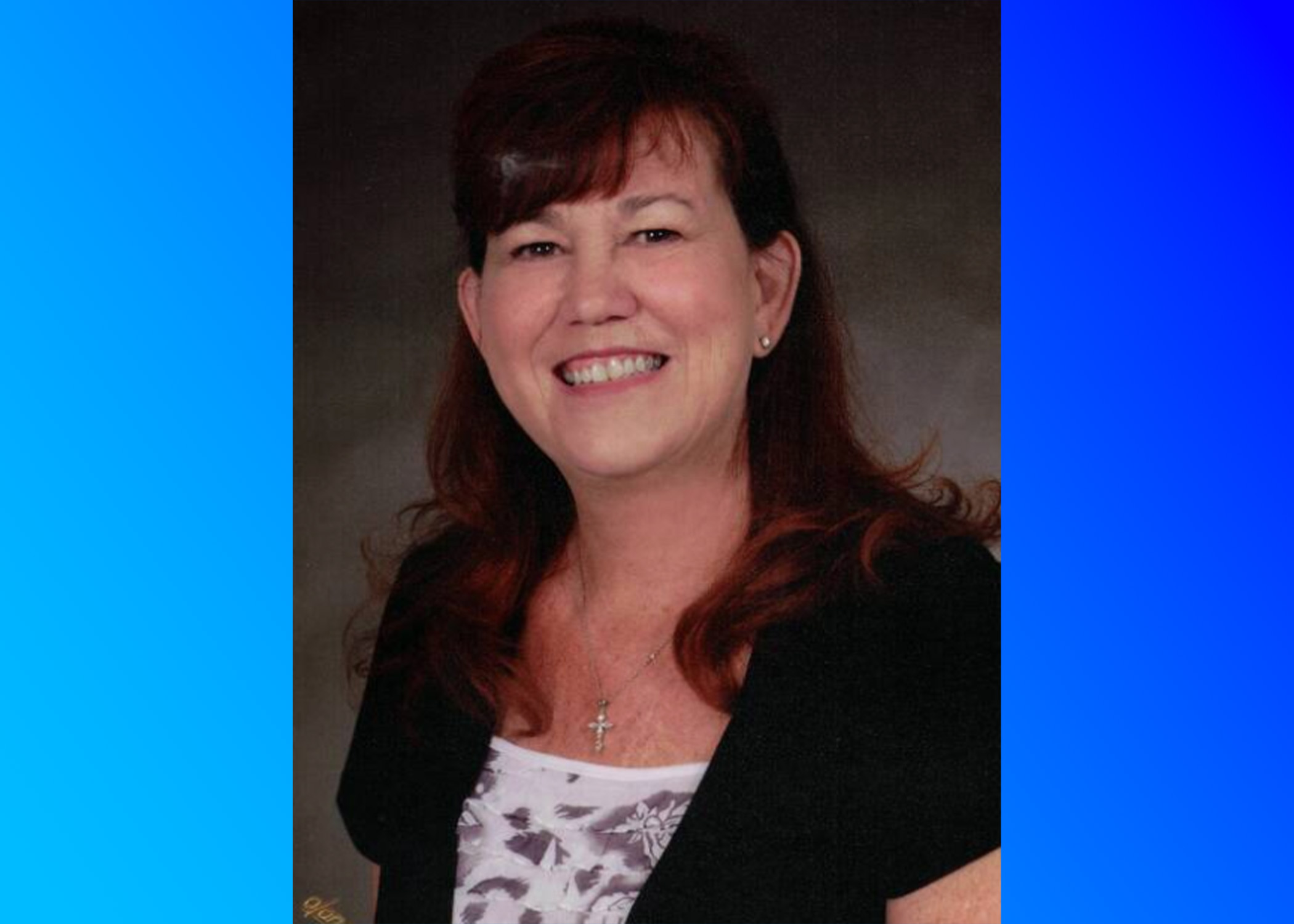 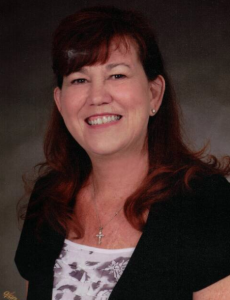 Kathy was born on Jun. 9, 1957, and raised in Midfield, Alabama. She was the youngest of five children born to J.C. and Charlotte Lacey. Kathy graduated from Midfield High School in 1975. Her early life was characterized by her love for her family and friends, along with a compassionate heart for animals. From an early age, Kathy displayed her creativity with crafts, knitting, and sewing.

Kathy met Mike Williams of Bessemer on a blind date in 1975. It must have been a great date as they were married later that year on Dec. 12 at the First Presbyterian Church. Kathy and Mike went on to have three children – Jason, Holly, and Karli – all living nearly 20 years in Hueytown until life took Kathy and Mike in separate ways.

On Dec. 29, 1995, Kathy married Mike Kelly from Trussville at Bluff Park United Methodist Church. Mike had three children of his own, making this blended marriage a 90’s Brady Bunch. They spent much of their early years of marriage remodeling the home they lived in until Mike’s passing in 2012.

A loving and devoted Nana, Kathy had 17 grandchildren who were all so important to her and her life.

Kathy worked for many years, most recently for American Family Care as an Occupational Medical Specialist, where she was able to work with her close friend and boss, Teresa. But her first job was as Nana to her grandchildren, staying home for many years to care for them.

Making friends was something that came easy to Kathy. She particularly cherished her childhood friends and often kept in touch with Nancy, Cindy, and Terry over the years.

Passionate about pets, Kathy was never without one, often adopting from the Humane Society – or the streets – any of God’s creatures that needed a loving home.

A wonderfully witty and loving mother, grandmother, daughter, sister, and friend, Kathy will be missed by all who knew her.

A memorial service will be held on Friday, Dec. 2, at 12 p.m. at Jefferson Memorial in Trussville.

In lieu of flowers, we ask that donations be made in Kathy’s name to your local humane society.