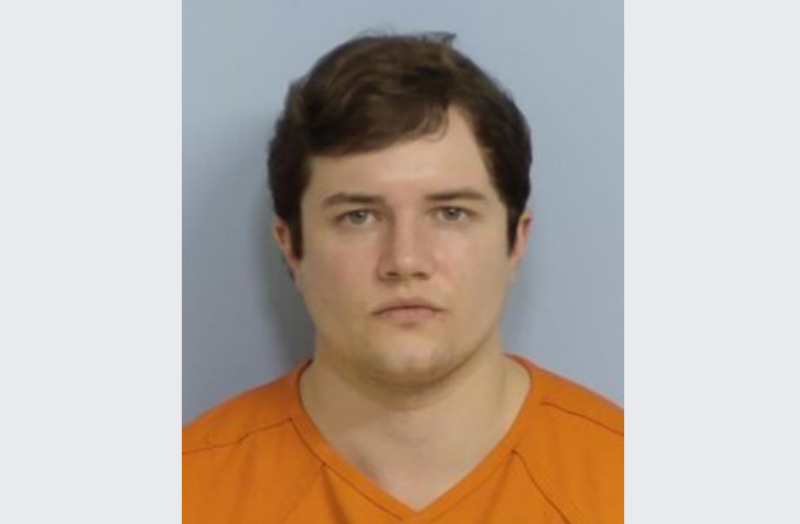 John Nabors, 26, or Mountain Brook is charged in the death of Thomas Gleason, 26, of Ridgefield, Connecticut.

WALTON COUNTY, Fla. — According to a statement from the Walton County Sheriff’s Office, a Mountain Brook man has been arrested on felony charges of distributing a controlled substance causing death.

John Nabors, 26, of Mountain Brook, Alabama was charged in the death of Thomas Gleason, 26, of Ridgefield, Connecticut following a grand jury indictment.

“A bachelor party turned deadly and has resulted in the arrest of an Alabama man on murder charges,” Walton County officials said in a statement issued Friday morning. 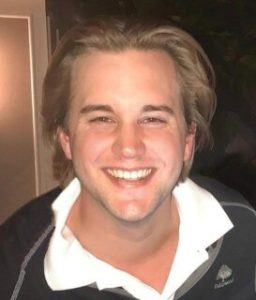 Officials said that the Walton County Sheriff’s Office responded to a medical assist call on Sand Dunes Road in Santa Rosa Beach on May 14, 2022.

“Once deputies got on scene, they found a man lying on the ground unconscious,” according to the statement. “Deputies immediately began CPR and administered an AED. While doing so, three more men collapsed and became unresponsive.”

The men were treated at the scene by South Walton Fire District and a WCSO Deputy/EMT. All the men were transported to Sacred Heart.

Gleason died in the hospital a few days later.

The sheriff’s office said their investigation found the men had traveled to Florida from Georgia, Alabama, and Connecticut for a bachelor party to celebrate their friend’s upcoming wedding. Additionally, the investigation found the underlying cause of Gleason’s death was a lethal dose of fentanyl which was found in narcotics directly provided by Nabors. 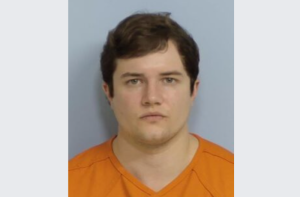 John Nabors, 26, or Mountain Brook is charged in the death of Thomas Gleason, 26, of Ridgefield, Connecticut.

“Our Criminal Investigations Bureau was able to tie the deadly dose Gleason took to Nabors,” said Sheriff Adkinson. “This case is tragic and certainly one we want to bring to a successful prosecution for Thomas’ family.”

Nabors turned himself into the Walton County Jail on, Wednesday, November 30.

“If you say fentanyl death, it’s going to look like a drug overdose and that’s not what happened. This was a poisoning,’’ Bob Greason told Robinson. You can read that full story here.