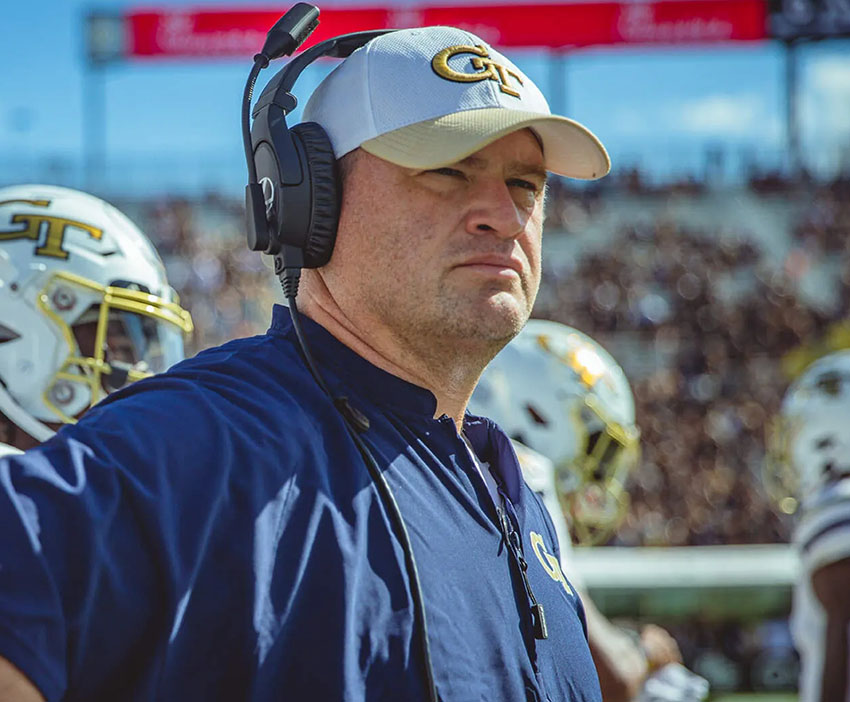 ATLANTA — Georgia Tech has made it official. Hewitt-Trussville graduate and area native Brent Key is now the head coach of the Georgia Tech Yellow Jackets. 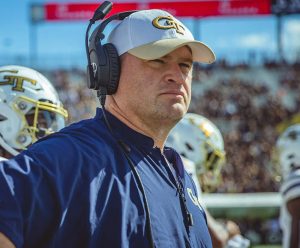 The announcement was made on Tuesday, November 28, just three days after the Yellow Jackets completed the 2022 season. Key, who took over as interim head coach early in the season, led Georgia Tech to an overall record of 5-7 but went 4-4 since the departure of then-head coach Geoff Collins who was let go following a disastrous 1-3 start to the season.

Key’s four wins in the final eight weeks of the season are the most victories the Yellow Jackets amassed in the previous three campaigns, and the overall make of five wins is the most since 2018.

“I want you to know we conducted an exhaustive search all over this country, talked to a ton of people, and at the end of the day, there were a bunch of people that had an interest in being the head coach of your football team,” explained Director of Athletics J. Bratt to the Georgia Tech players assembled for the announcement.

“I think we found the right person to lead you. So, it brings me great pleasure to introduce you to your new head football coach,” continued Bratt as Key emerged from backstage to an enthusiastic reaction from the players.

“I am so proud and grateful to be the head coach at my alma mater, Georgia Tech,” Key said. “I can’t thank President (Dr. Ángel) Cabrera, J, and everyone that had a hand in the search enough for the faith that they have in me to lead our program.

Key graduated from Hewitt-Trussville in 1996 and played college football at Georgia Tech from 1997-2001. During his four seasons in Atlanta, Key started all 44 games at right guard and was a key part of a team that led Georgia Tech to four-straight bowl games for the first time since 1953-56.

In a press statement shortly after the official announcement, Key said he is proud and excited to get the opportunity to lead his alma mater.

“Like I’ve said many times over the past two months, I love this team, and I couldn’t be more excited to be their head coach. We will work unbelievably hard to make our fans, alumni, and former players very proud of this program,” said Key.

“Thank you to everyone who has supported our team over the past two months, and we thank you in advance for your continued support as we begin working towards next season. Go Jackets!”

“I am very excited that Brent Key will be our next football coach,” said Georgia Tech President Dr. Ángel Cabrera . “As an alum, he understands and cares deeply about this place and our extraordinary student-athletes. He’s not only incredibly competitive but will do everything he can to make sure students grow as athletes, professionals and human beings.

Key and his wife, Danielle, have a daughter, Harper.