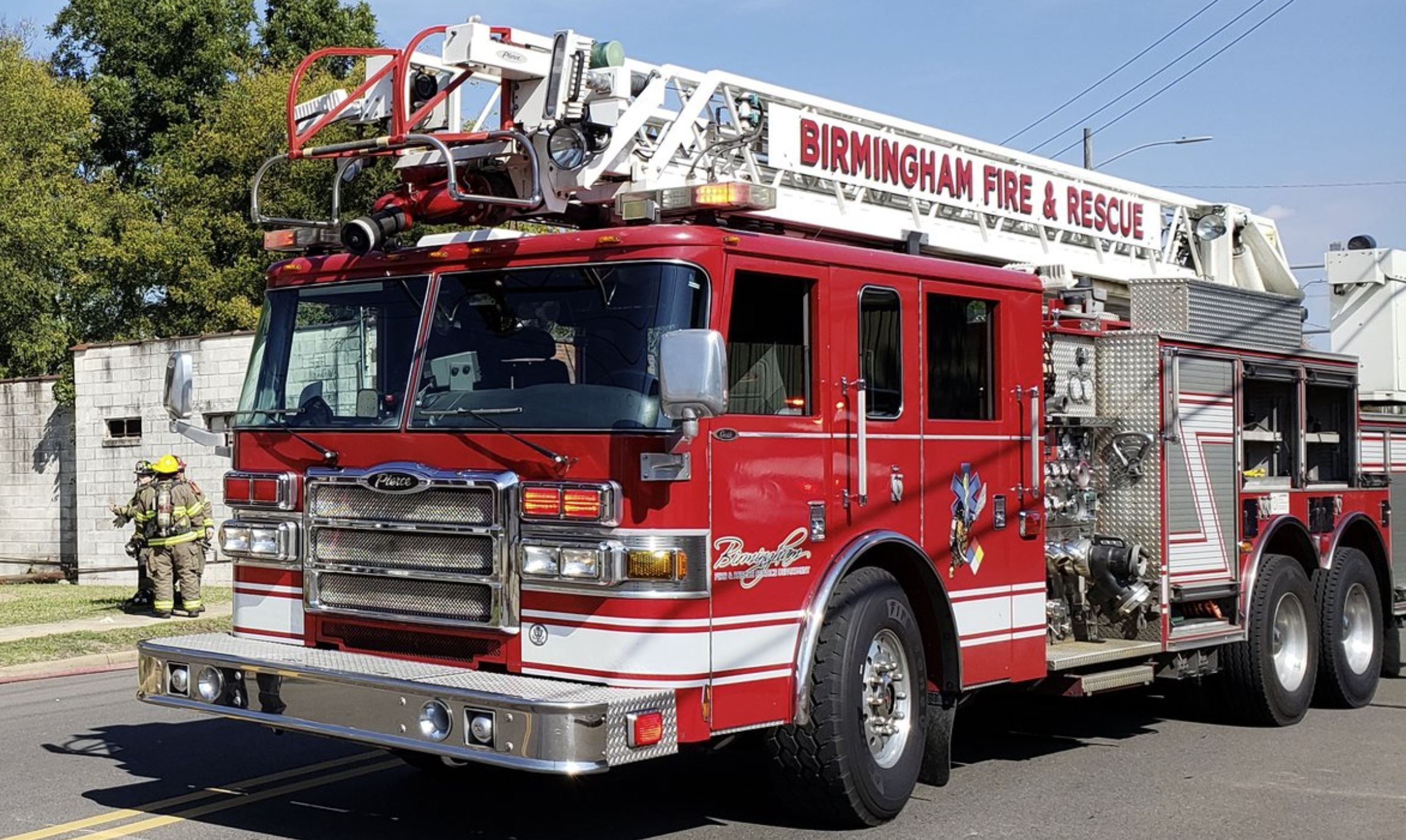 BIRMINGHAM — A 61-year-old man was killed in a residential structure fire in Birmingham on Saturday, Dec. 3, at approximately 2:41 a.m. 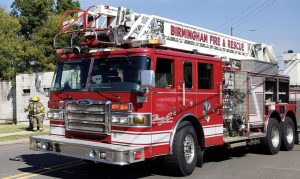 According to the Jefferson County Coroner’s Office, The Birmingham Fire & Rescue Department responded to a residence in the 1600 block of 34th Street SW in Birmingham on a report of a residential structure fire, where they found a 61-year-old Birmingham man unresponsive inside the residence.

The victim has been positively identified, but the family has not yet been located and notified of the death.

The Birmingham Fire Marshall’s Office is investigating the cause and origin of the fire.