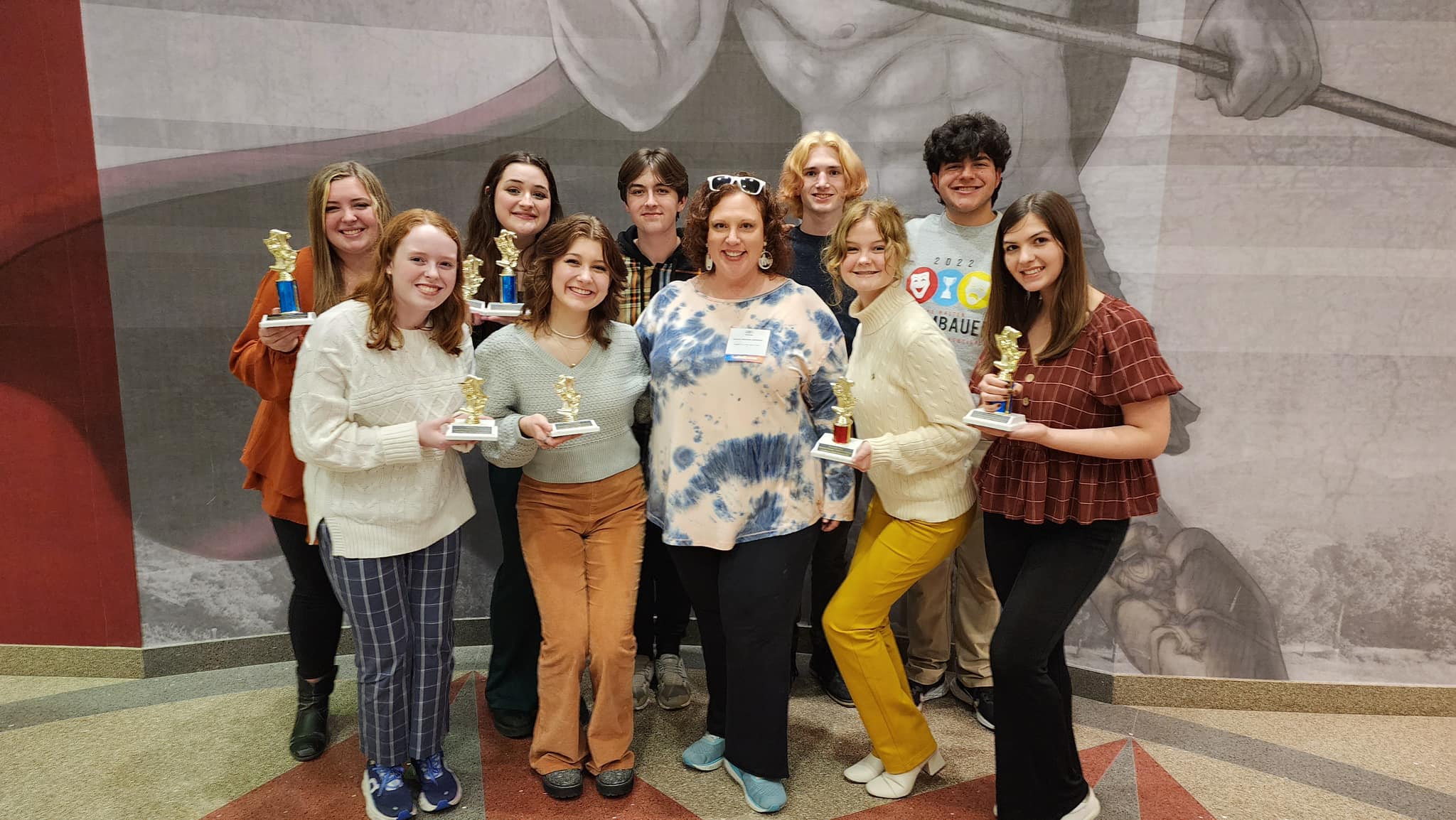 MONTGOMERY — The Walter Trumbauer State Festival was held Thursday, Dec. 2, through Saturday, Dec. 3, at Troy University. The festival seeks to highlight performances of student theatre artists, introduce professionals and professors to young performers, and recognize the best performers and designers in the state. 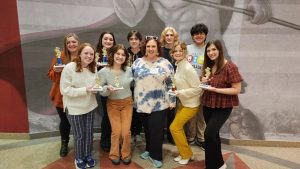 Students qualify for the state competition by earning a rating of “superior” at one of seven district festivals based on their performances. At all levels of competition, students receive critiques from qualified teachers, professionals, and theatre practitioners, allowing them to improve their theatrical skills.

Hewitt Trussville High School, under the direction of Valerie Lemmons, competed alongside 124 schools and 2,000 students at the Walter Trumbauer High School Theatre state competition, where they earned many honors: 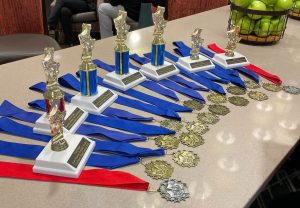 The state festival kicked off with the scholarship audition session on Thursday evening. High school seniors and junior college students compete for four $1000 Alabama Conference of Theatre (ACT) Scholarships. Friday and Saturday events culminate in an Awards Ceremony where trophies, plaques, medals, and other awards are presented to recognize outstanding work in technical categories and performance areas. Two one-act productions are chosen to represent Alabama at the Southeastern Theatre Conference in the spring.

The Walter Trumbauer Festival has provided quality training and performance opportunities for Alabama theatre students at the high school level since 1940. The educational impact of this event is substantial.

Trumbauer has become a tradition that every theatre student in Alabama looks forward to and remembers long after graduation.