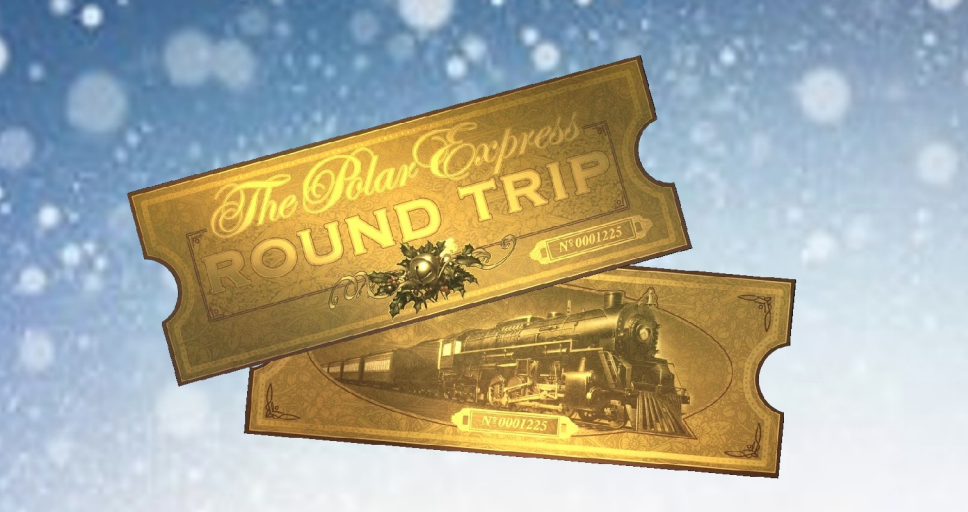 (Photo courtesy of the City of Moody) 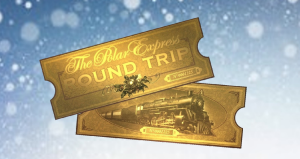 (Photo courtesy of the City of Moody)

The parade theme this year will be “The Polar Express.” Dr. Christopher Walters, Principal at Moody High School, has been selected as the Grand Marshal of the Moody Christmas Parade.

The parade route will begin at ADESA, head north on Moody Parkway, and turn right at the Moody Crossroads, which is a great spectator location. Then, the parade will proceed on Park Avenue, turn right, and end at Moody City Park.

They are excited to have 94.1 FM The River will Livestream the parade this year. So, go to The River’s FaceBook page to see the parade as it’s happening.

It’s not too late to participate in the parade; visit the City of Moody’s website at www.moodyalabama.gov or contact Melissa Fraser at (205)640-0307, mfraser@moodyalabama.gov for an application and parade details. The Moody Christmas parade has become a family tradition, so bring the kids and make some Christmas memories.