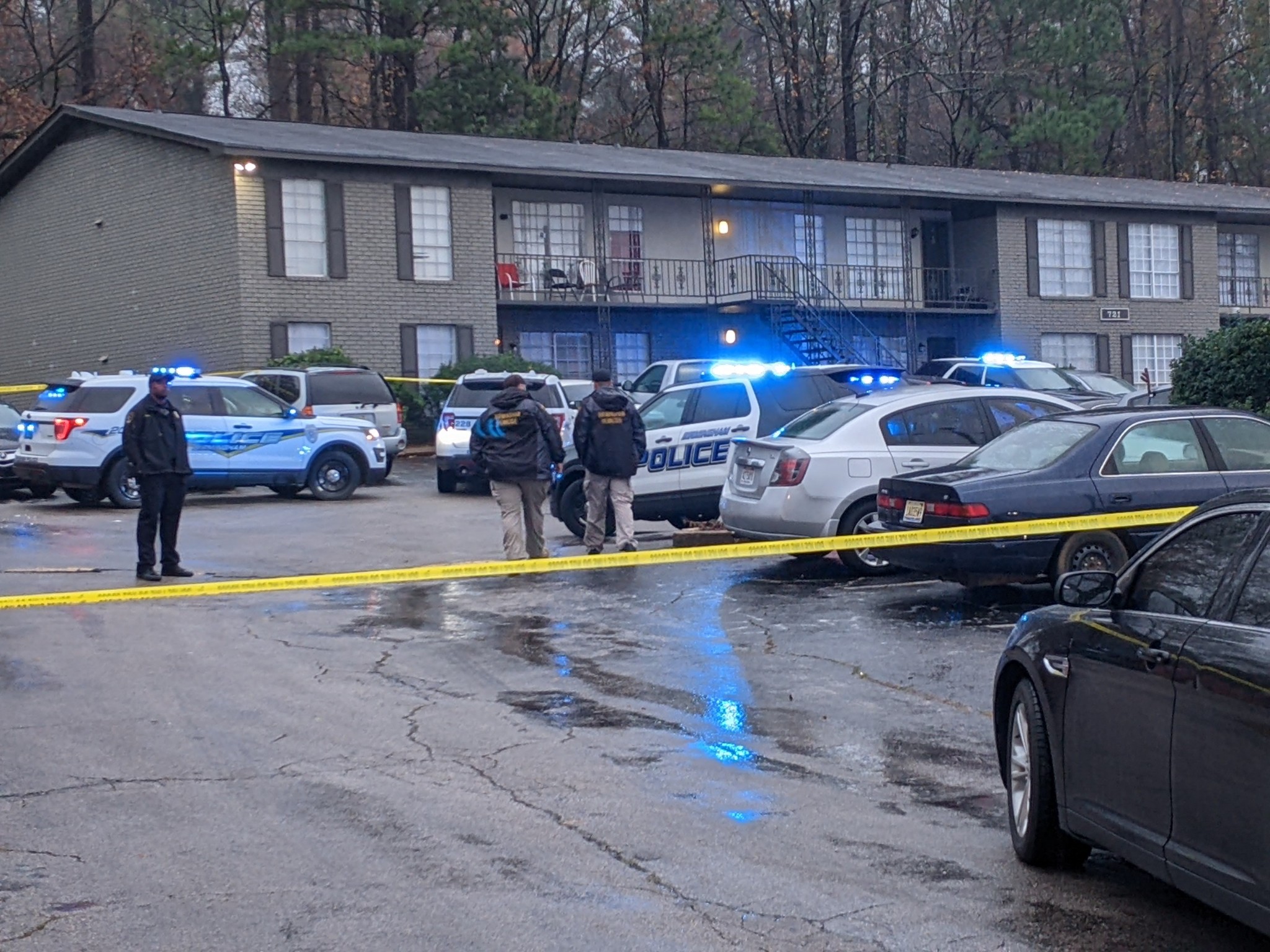 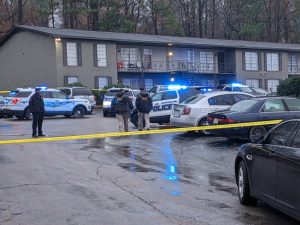 According to the Jefferson County Coroner’s Office, Timothy Wayne Worsham III, 22, of Midfield, sustained gunshot wound injuries during a reported assault in the 700 block of Springville Road in Birmingham.

East Precinct officers were dispatched to the scene on a report of multiple people shot.

Officers arrived on the scene and observed three adult males suffering from apparent gunshot wounds. While on the scene, officers noted that one of the victim’s injuries appeared to be life-threatening.

Birmingham Fire and Rescue Service personnel arrived on the scene and transported all victims to UAB Hospital.

Worsham succumbed to his injuries at UAB Hospital.

Currently, there are no suspects in custody.

The Birmingham Police Department is investigating the circumstances surrounding the shooting.