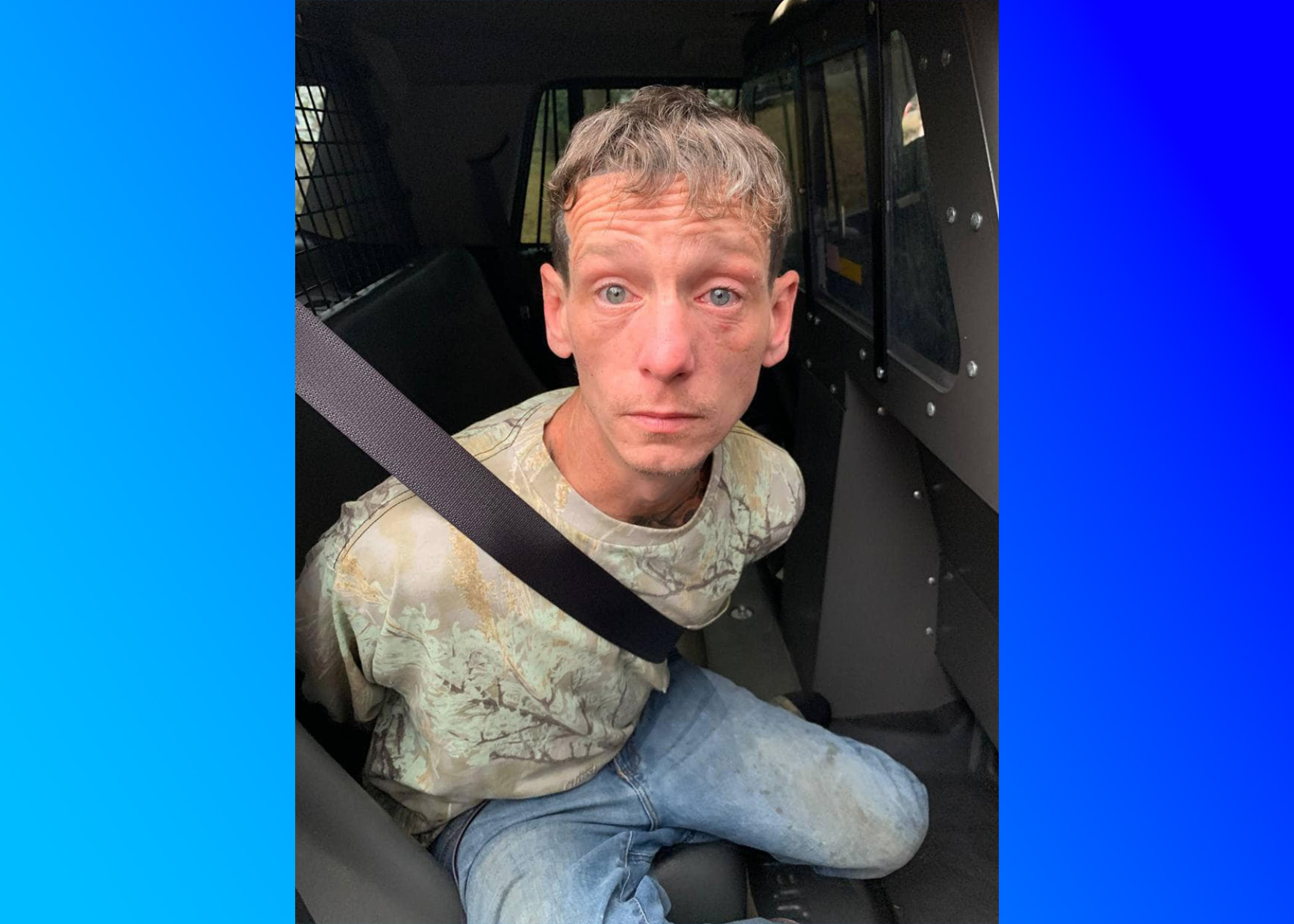 UPDATE: Brian Keith Beasley has been captured and taken into custody earlier this week

“Thanks very much to the U. S. Marshal’s Task Force for all of their assistance,” MPD Facebook page stated.

MOODY — The Moody Police Department issued a warrant for the attempted murder of a police officer on Monday, Dec. 5. 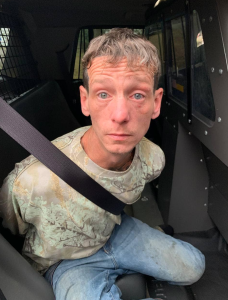 According to the Moody Police Department (MPD), Brian Keith Beasley is wanted for the attempted murder of a police officer. His last known address is 3329 Geneva Ave in Irondale.

Beasley has other felony warrants as well and must be considered armed and dangerous.

Authorities ask if you see this person, do not approach and contact your local law enforcement agency. Additionally, if you have any information on his whereabouts, contact Detective Justin Crump with the Moody Police Department at (205) 640-0326.