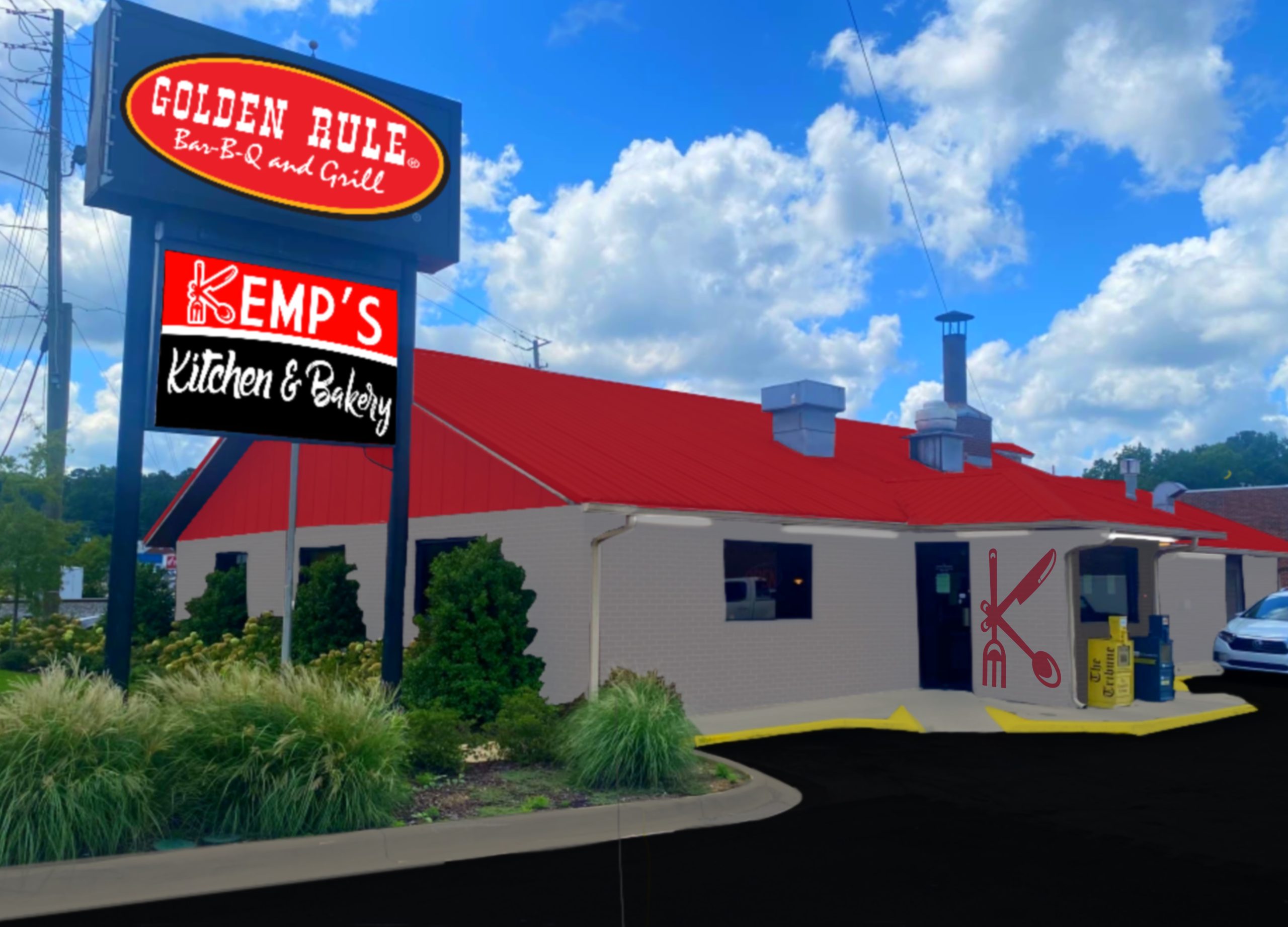 This newly remodeled space is now home to two beloved restaurants. It is interiorly designed with a relaxing setting to enjoy the variety of meals that are offered. The space now features a new drive-thru, dining area, bathrooms, kitchens, and a bakery. In addition, Kemp’s & Golden Rule will be bringing back most of the original menu items and more.

“My family has worked very hard on the remodeling of this building,” Brain Kemp said. “We hope that everyone who comes in feels welcome and enjoys this new environment. I am very thankful for this opportunity and cannot express my gratitude to my family, the city of Trussville, and Coby Lake. We are very excited for you all to see all the new things we have done.”

Golden Rule BBQ is Alabama’s oldest-running restaurant and the 16th oldest in the country. Golden Rule opened the Irondale location in 1891 and has been in the Matos family since 1969. The Trussville location closed its doors on Aug. 12, 2022.

Kemp’s Kitchen opened its first location in Trussville back in Nov. 2017. In Aug. 2021, Kemp’s opened their second location in Gardendale, which included a full bakery and a private dining area. Then moved to the old Hardees building in Aug. 2020 and caught on fire in Nov. 2021. The building was a total loss.

These greatly missed restaurants will be found under the same roof. The new location will be in the original Golden Rule building off South Chalkville Road in Trussville. This is a historic moment not only for Kemp’s and Golden Rule but for the city of Trussville. 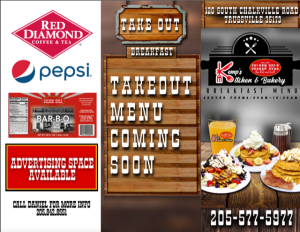 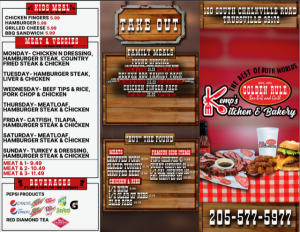 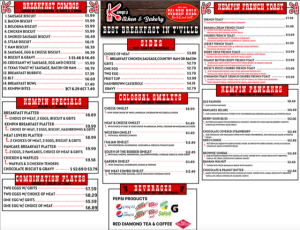 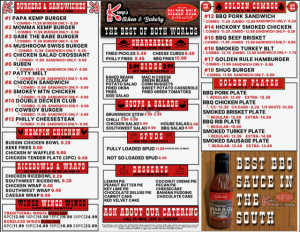