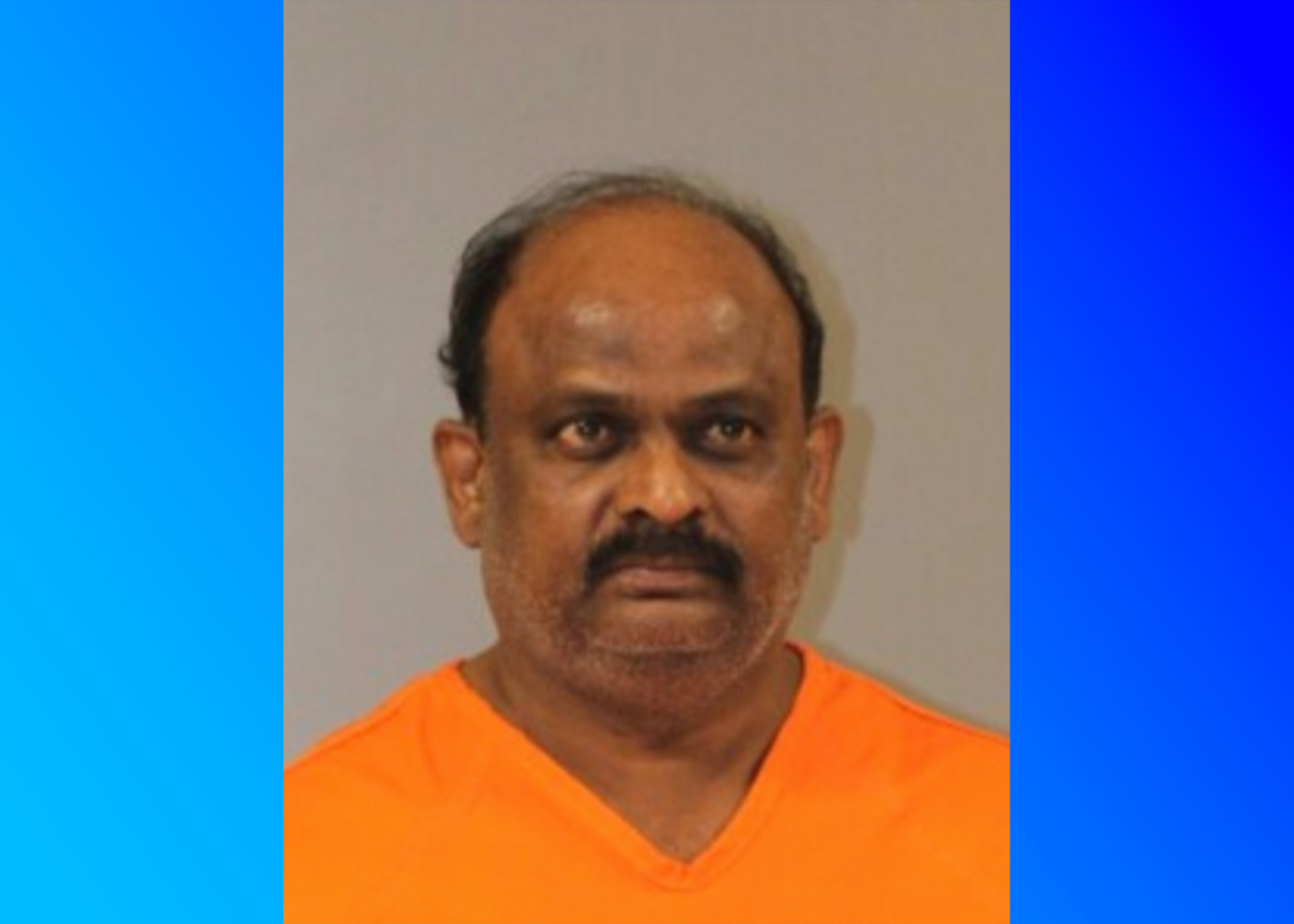 BLOUNT COUNTY — A doctor from the Wellness Medical Center in Trussville was arrested by the Blount County Sheriff’s Office after making an offer to be a “Sugar Daddy” to a 17-year-old female patient in October 2022. 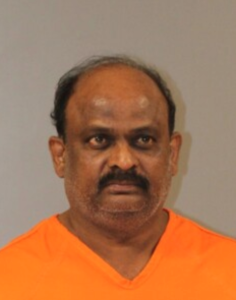 The cell phone Earla used to communicate with the victim was seized, and a search warrant was obtained for the cell phone, court documents state. The cell phone was submitted for forensic analysis.

“During the analysis of Earla’s cellphone, the analyst recovered three digital images depicting the nude breasts and/or nude genitalia of a minor engaged in sexual contact or sexual conduct,” records state.

Court records state that the Blount County Sheriff’s Office launched an investigation on Oct. 5, 2022, after the teen’s mother contacted investigators to report an inappropriate incident that had taken place during the teen’s Oct. 4 appointment with Earla. The girl allegedly told her mother that Earla put a stethoscope on her breasts instead of above her breasts.

Charging documents state that Earla then took the teen to his office, where he told her she was beautiful and had her put her cell phone number in his cell phone. He texted her, “You can text me whenever you feel like.” Earla allegedly continued to text the minor, insisting that she keep their text conversations a secret and not tell her parents.

The story will be updated when more infirmation is available.