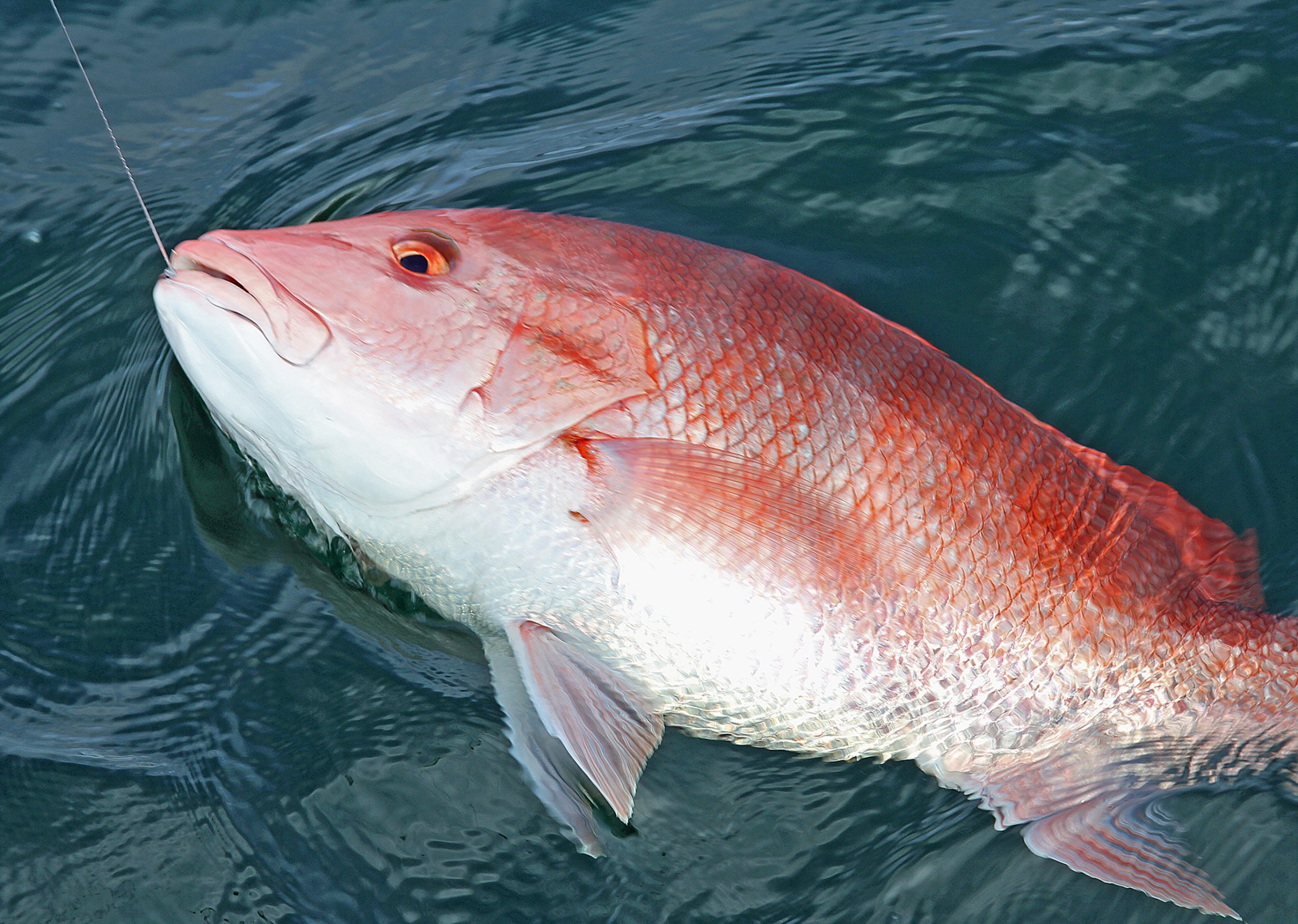 Private recreational anglers in Alabama may see a 51% reduction in quota for 2023. (Photo courtesy of David Rainer) 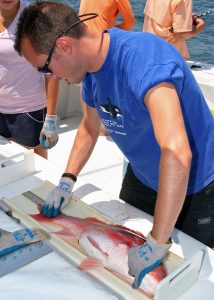 Scott Bannon, Director of the Alabama Department of Conservation and Natural Resources’ Marine Resources Division, said the reason for the quota reduction is to account for the differences in the red snapper harvest estimates between the federal and Alabama’s data collection programs. The quota was calculated using the federal survey estimates. However, since 2018, Alabama’s quota has been monitored using the state’s data collection program, Snapper Check. The final rule used the average of the annual ratio of Snapper Check to federal landings from 2018 and 2019, which resulted in a 51% reduction in the quota for 2023.

“Each Gulf state is accounting for their recreational harvests using different data programs from what the federal government is using,” Bannon said. “Under the other final rule that created state management of red snapper in 2018, there was a requirement to align the landings into the same currency through a calibration method. Alabama and Mississippi have very accurate reporting systems, and we feel the harvest estimates from NOAA are inflated and unreasonable.

“Since before state management of red snapper was initiated, we have pushed the Gulf of Mexico Fishery Management Council (Gulf Council) that we should manage the amount of fish off each state. From Alabama’s perspective, this is in part due to the investments made by the state and private individuals in artificial reef building from which a significant number of red snapper and other reef species are produced in Alabama’s reef zones.”

Alabama has the largest artificial reef zone (www.outdooralabama.com/saltwater-fishing/artificial-reefs) in the United States, with nearly 1,100 square miles designated for habitat enhancement. Beginning in 2012, the population of red snapper and other popular reef fish have been monitored through research from the University of South Alabama’s School of Marine and Environmental Sciences.

“Utilizing the abundance estimates we receive from the University of South Alabama each year, nearly 25% of the red snapper that occur off Alabama live among artificial reefs, and we think our red snapper stock is continuing to replenish itself at a sustainable rate,” Bannon said. “We feel very strongly that in the Alabama reef zone, the stock is very stable. Recruitment is good as there are enough young fish moving up through the reef system.”

Alabama made a motion at the Gulf Council in 2020 that would delay calibration until 2023 to wait until a research assessment could be completed and the latest data incorporated for population estimates for red snapper. An agreement to wait until that assessment was finished was not reached, but calibration was delayed until January 1, 2023.

“We’re working with NOAA Fisheries, the Gulf Council, and the Scientific and Statistical Committee (SSC) to review the calibration numbers using more recent data,” Bannon said. “We have presented alternative calibration ratios based on a more recent time series of harvest. We are hopeful that in 2023 we will see a change in this published calibration number that is more favorable to the state of Alabama.” 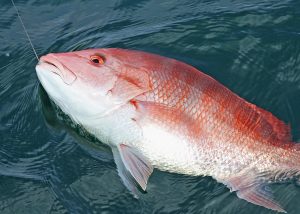 Private recreational anglers in Alabama may see a 51% reduction in quota for 2023. (Photo courtesy of David Rainer)

The data used to determine the catch limits came from the Great Red Snapper Count in 2021, which estimated stock biomass of Gulf red snapper was approximately three times the previous estimate, and the NOAA Fisheries’ Bottom Longline survey. The SSC discussion determined that the estimates of red snapper from the Great Red Snapper Count and a stock assessment from 2018 were similar for hard bottom and artificial reef habitat where most snapper fishing occurs.

The Great Red Snapper Count indicated that red snapper also inhabit uncharacterized (without structure) bottom, which was largely not considered in previous stock assessments. Because those red snapper do not relate to artificial reefs, the SSC determined that those fish would likely not be targeted by anglers and that basing the harvest levels on the entire population could lead to localized depletions on the reefs.

“I’m disappointed with the allowable catch limit set so far below the overfishing limit,” Bannon said. “I think the ACL could have been set a little higher, which would have given opportunities to all three sectors – commercial, for-hire (charter boats), and private recreational anglers.

“Recently, some anglers have expressed concerns about catching smaller red snapper, and the fish are harder to catch. We recognize that under state management, the level of harvest was going to be larger than we saw during the shorter federal seasons. As a result, the average size fish would change, and locating those fish may be more difficult as time goes on.”

The amount of private recreational harvest during the 2022 Alabama red snapper season has not been equivalent to recent years for a variety of reasons. The most recent data from Alabama’s Snapper Check indicate anglers have harvested less than half of the 2022 quota of 1.12 million pounds. This is primarily the result of less than half of the number of angler trips taken in 2021 have been taken in 2022. 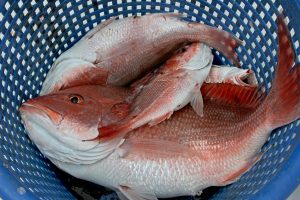 Anglers who fish in Alabama’s artificial reef zone may catch snapper from 20-plus pounds to the 16-inch minimum size. (Photo courtesy of David Rainer)

“Normally, on opening weekend, we see a tremendous amount of fishing effort, but the weather conditions were not favorable for anglers,” Bannon said. “The fish are the largest and most plentiful, and everybody has the excitement that the season is open. The weather was terrible on this year’s opening weekend, so we had very little effort. The following weekend was better, but it still wasn’t safe or comfortable for anglers on smaller vessels. So, we started the season with relatively low numbers.”

Other reasons mentioned why fishing effort was much lower than last year were the high fuel prices and COVID-19 restrictions being lifted in many locations, so other recreational opportunities were available.

Bannon added, “Fortunately, with the state system, people understand they can wait for a better day and fish when it works well for them. They are not pressured to go the way they did when the seasons were very short.

Bannon said anglers still have the opportunity to catch red snapper for Christmas because the season of Friday-Monday weekend openings will continue until midnight on Saturday, December 31.

“Now that the football regular season is over and the deer aren’t moving, you can go fishing,” he said. “The rut won’t happen until January or February, so go fish a few days.”