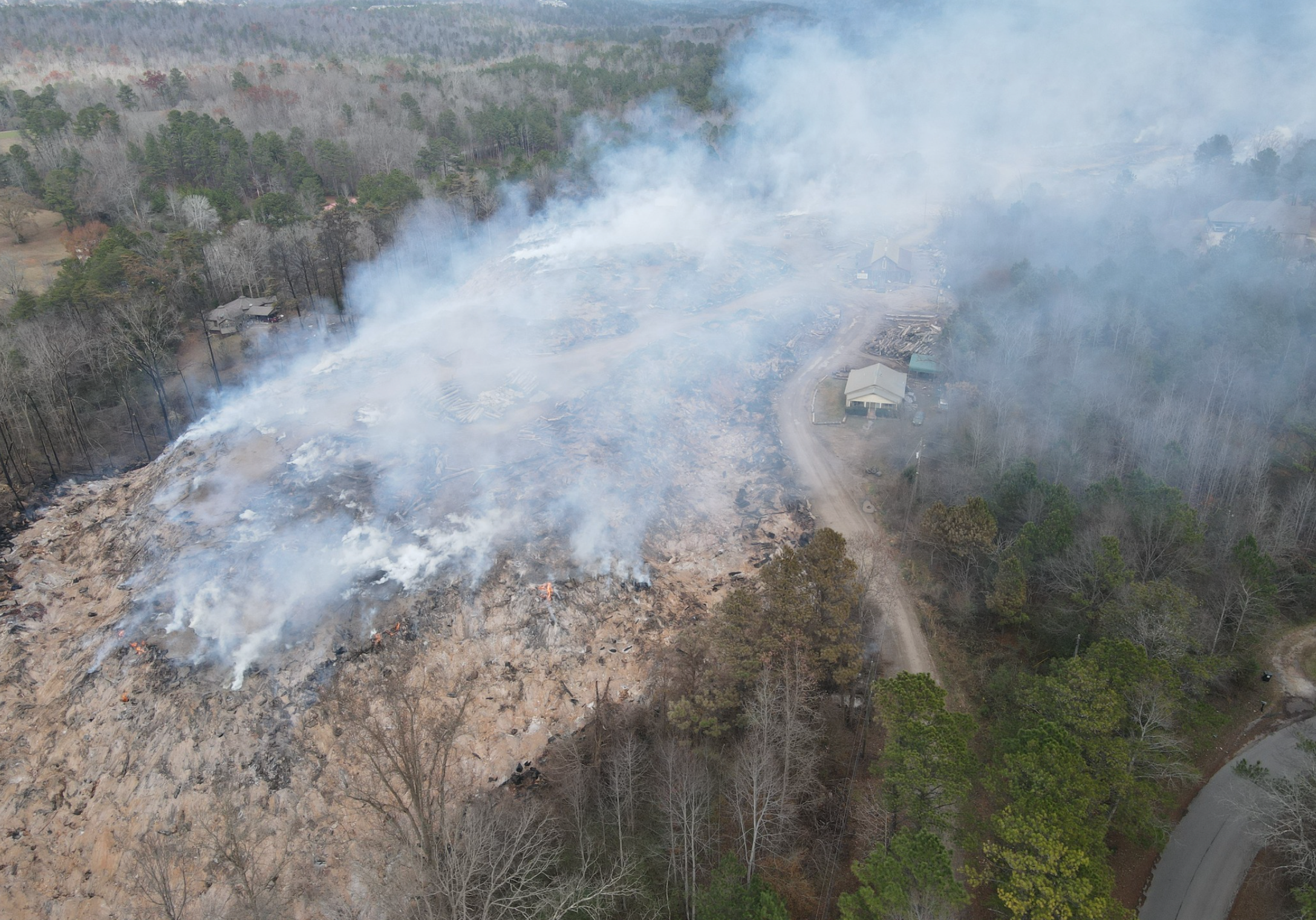 TRUSSVILLE — Dr. Joshua Gautney, pulmonologist at Ascension St. Vincent’s East, explained that the smoke from the brush fire in Moody could have numerous effects on an airway. 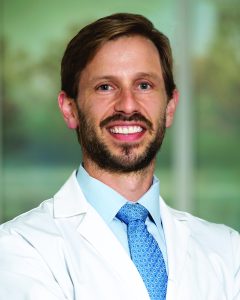 “It can cause airway damage depending on what is burning and the proximity of the person to what is burning,” Gautney stated. “Obviously, the closer you are, the more dangerous it can be. Symptoms of cough, shortness of breath, bronchospasm, wheezing and respiratory issues are very common in times of prolonged fires, or what we are seeing in the Moody community right now.”

The Moody Fire Department stated on its Facebook Page on Monday, Dec. 6, that the high humidity has not diminished the smoke.

According to the United States Environmental Protection Agency (EPA), “even in healthy people, exposures to fine particles can potentially lead to transient reductions in lung function and pulmonary inflammation.”

Gautney stated that innumerable compounds can be found in smoke.

“It really depends on what is burning,” Gautney said. “In a landfill, there would be many, as there are a lot of plastics in a landfill.”

Community members could experience a cough, shortness of breath, and wheezing as a result of the smoke.

“If they are in close proximity to the fire and they begin to have these symptoms, it’s imperative to take precautions and limit outside exposure during an active burn or when smoke is still present in the air,” Gautney stated.

Gautney explained that asthmatics, in particular, are at a greater risk for lung irritation and complications due to poor air quality.

“Anyone who has compromised lung function is also submit to feeling increased effects,” Gautney stated. “People should stay indoors whenever possible.”

Gautney stated there are also many good air purifiers for the home available these days.

“Those are a good idea regardless, for those with compromised lung function,” Gautney stated. “People should also consider wearing an N95 mask if you have to go out where you smell the smoke.”

Gautney also said that you should never hesitate to contact your primary care provider if you feel that poor air quality, such as these fires, is affecting your lung function.