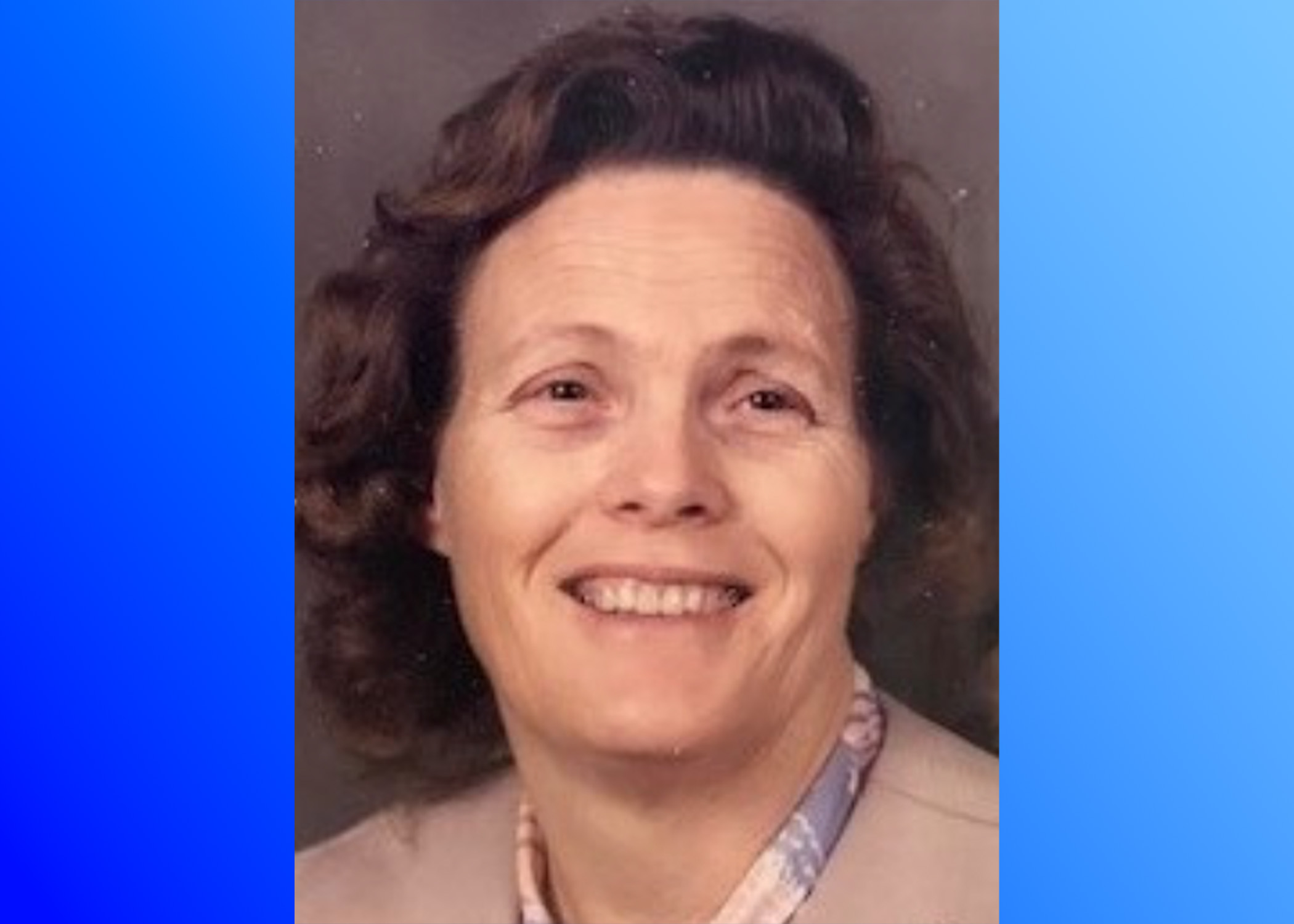 Doris Holt Dorman, 85, a native of Bradford, Alabama, and resident of Warrior, Alabama, passed away on January 14, 2023. She was a graduate of Mortimer Jordan High School class of 1957, and she attended Wallace State. She was a member of Masseyline Church of God. 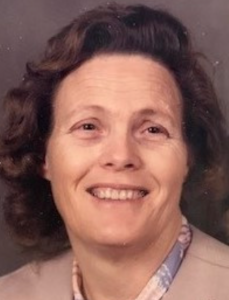 Doris was preceded in death by her parents, Thomas and Lula Belle Holt; her loving husband, Buren S. Dorman; a grandson, Timothy DeLawder; and a brother, Tommie L. Holt.

Pastor Warren Wilson and Pastor Bennie Johnson will both be presiding over the service.