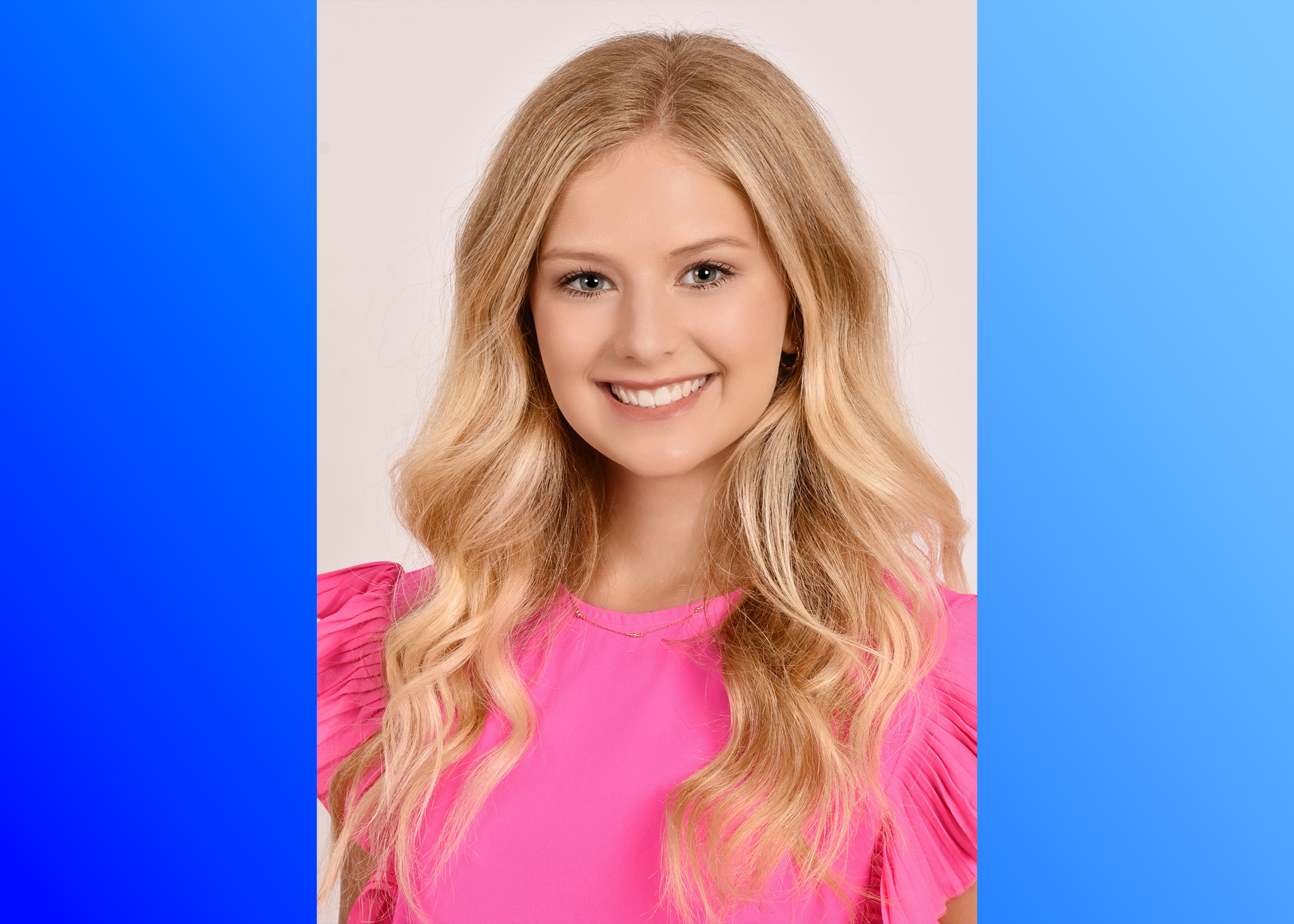 TRUSSVILLE — A Trussville teen will be participating in the upcoming Distinguished Young Women of Alabama Program that will be held in Montgomery at Frazer United Methodist Church on Jan. 20-21, 2023. 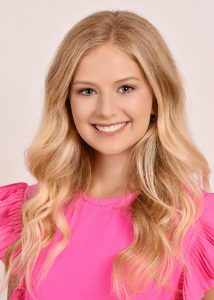 Anne Stewart Rogers, the Distinguished Young Woman of Jefferson County for 2023, is a senior at Hewitt-Trussville High School. She was chosen to represent Jefferson County in July and has been hard at work preparing for the upcoming State Program. She wishes to thank the Jefferson County DYW Committee Chair, Board of Directors, volunteers, and her fellow county participants and now biggest support squad for their encouragement.

High School senior girls from across Alabama will join together in Montgomery for the Distinguished Young Women of Alabama program to be held at Frazer United Methodist Church. The girls will arrive in Montgomery and will stay with Host Families around the Montgomery River Region. While there, they will be visiting various groups and community venues, all while preparing for the program.

Participants will compete for $32,000 in cash scholarships and over $2 Million in college-granted scholarships, as well as have the opportunity to represent the State as the Distinguished Young Woman of Alabama.

Founded in 1958, Distinguished Young Women is the largest and oldest national scholarship program for high school girls. It has provided life-changing experiences for more than 775,000 young women across the country and more than $112 million in cash scholarships at the local, state, and national levels. In addition to cash scholarships, Distinguished Young Women participants are eligible for college-granted scholarships from over 100 colleges and universities. More than $1 billion in college scholarship opportunities were provided last year, some of which included full tuition, room, and board to first-class institutions.