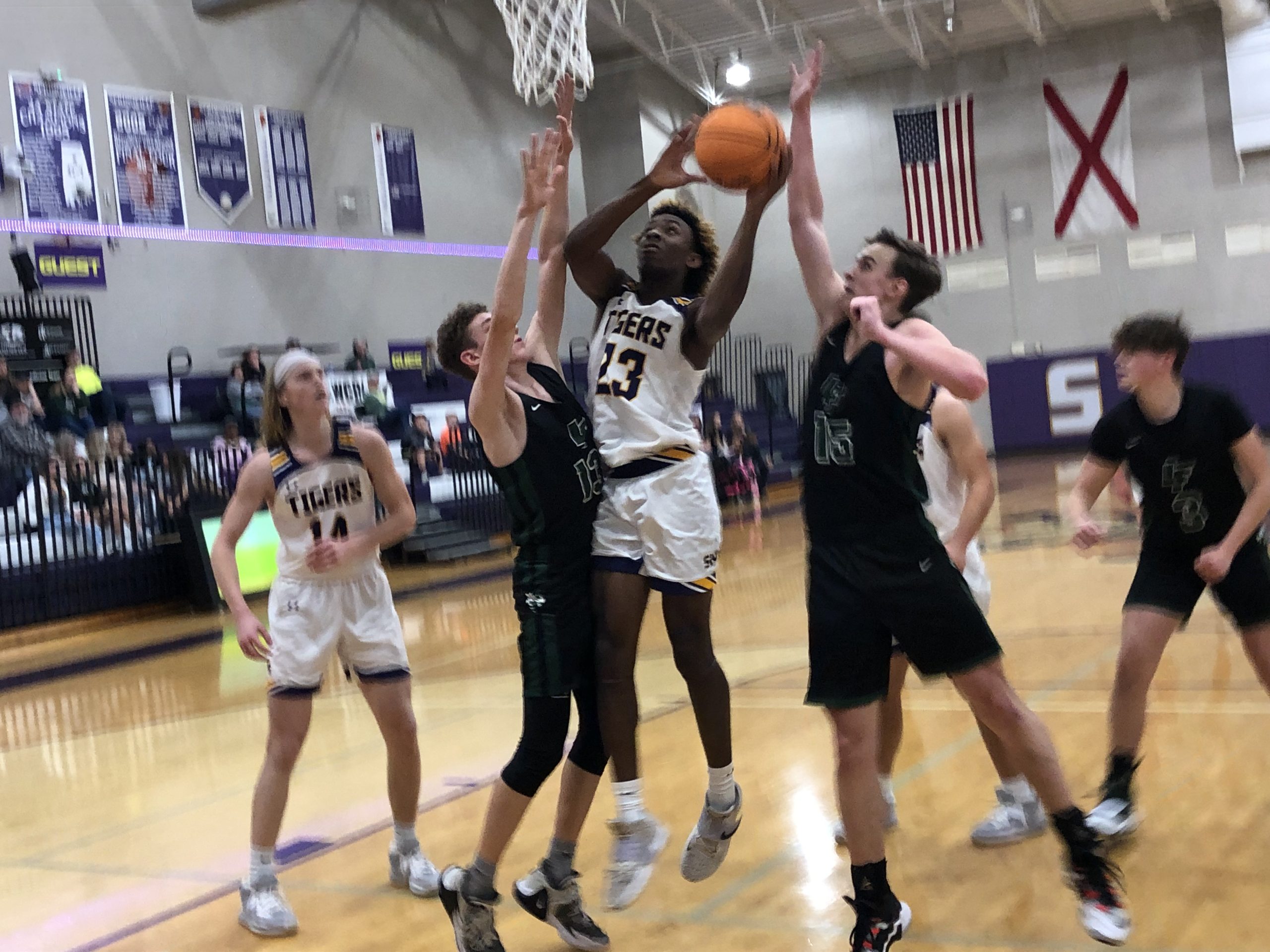 SPRINGVILLE – The Locust Fork Hornets made the trip to Springville on Friday night to take on the Tigers in a game that would see Springville jump out to a huge lead in the first quarter and never look back, dominating on the defensive side of the ball and playing near mistake-free basketball to pick up a dominant 31-point win heading into the county tournament this coming week. 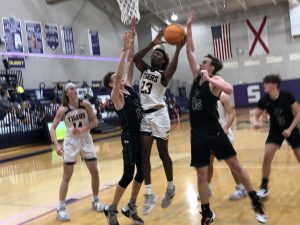 The first quarter was nearly flawless for the Tigers and one that Locust Fork would rather forget.  Springville would outscore their visitors by a score of 22-8 in the first, a hole that would prove far too deep for the Hornets to dig themselves out of.  Ty Harrison and Ben Wood both scored 6 points in the frame with Zach Brown and Brodie Frederick adding 4 each to help put the Tigers ahead by 14.

If you can imagine, Springville would become more dominant in the second quarter, holding Locust Fork to just 3 points in the entire period.  The Tigers held the Hornets to zero points from the field.  Their lone points came on free throws.  Meanwhile, on the offensive side of the ball, Springville would widen the gap by scoring 17 points on the Hornets.  Wood would be responsible for 6 of those points and Braden Henderson would add 5.  Springville would go into the half with a comfortable 39-11 lead.

Locust Fork would find some success in the third quarter, outscoring the Tigers 13-9, but it would obviously not be enough to bring the Hornets back.  Leading the Tigers would be Asa Morrison with 5 points and Brodie Frederick would add 4 points of his own.

Springville would put up another 10 points in the fourth and the defense would clamp down once again against the overmatched Hornets, allowing just 3 points in the final frame.  The final would be 58-27, a dominant win for the Springville Tigers.

Brodie Frederick led all scorers on the night with 15.  Ben Wood followed close behind with 12 points.  7 other players put points on the board for the Tigers.

“We played well.  I thought we moved the ball well and found the open player and got some shots,” said Coach Brandon Easterwood.  “Obviously the press worked well and we were able to get some turnovers.  It’s good to get some other guys on the floor in a game like this.  You get a chance to look at some different combinations and figure out who can do what with each other.  I was proud that we executed in the second half.”

Springville is the top seed in the Saint Clair County Tournament that begins Monday night, meaning they will not play until Thursday.  They will draw the winner of Monday’s Moody vs Ashville game.  The game will be Thursday night at Moody High School.