BIRMINGHAM – A Birmingham woman was killed in a traffic accident that occurred at 2nd Avenue North and 9th Street North in Birmingham on Saturday, Jan. 21, 2023. 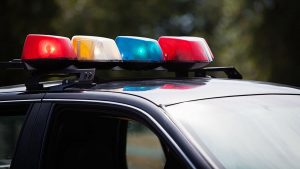 According to Jefferson County Chief Deputy Coroner Bill Yates, Jasmine Shardia Moore, 26, was in an accident that occurred at 1:38 a.m., and was pronounced dead at the scene at 2:06 a.m.

“The decedent was a passenger of a Mercedes ML350 that collided in an intersection with a Chevrolet Cruze,” Yates said. “The circumstances surrounding the wreck are being investigated by the Birmingham Police Department.”