LATEST NEWS
Home Lifestyle Joe Hobby My Life as a Hobby: Black and White To Me 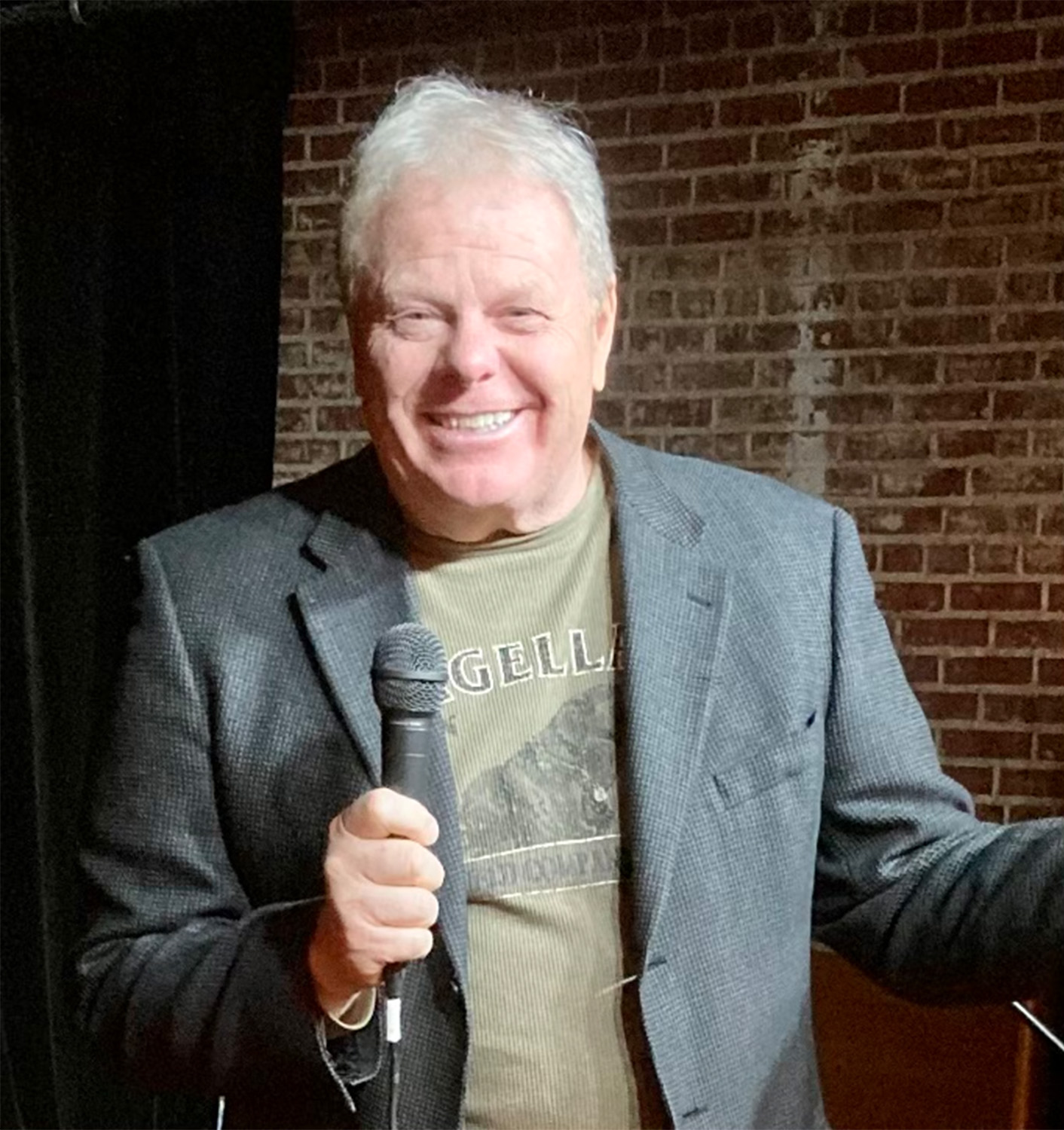 My Life as a Hobby: Black and White To Me

They were delivering it on New Year’s Eve.  A color TV!  It was a 21” RCA in a wooden cabinet, no less. This was as high tech as you could get in 1966.  All those football games tomorrow were going to be in color!  This was going to be the greatest bowl season in the history of bowl seasons.  Let my mom watch that stupid Rose Parade to see the “pretty flowers”, Dad and I knew that was just a prerequisite to the main event – football games! 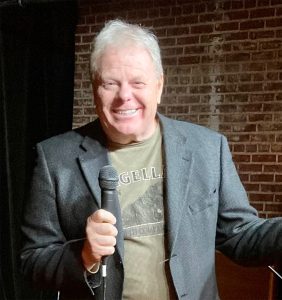 Then I started thinking about all the weekly shows.  I would finally get to see that NBC Peacock* spread his colorful plumage. At last, we were going to know what the Cartwright’s Ponderosa* Ranch looked like in color.  Disney’s Wonderful World of Color* was actually going to be in color!  Even Flipper*!  If a certain little brown-haired girl had only paid more attention to me in school, life would be perfect for this 13-year-old boy.

In mid-morning, the delivery truck pulled in our driveway.  I thought I heard angels sing the Hallelujah Chorus.  The whole family assembled on our small front porch and watched excitedly as two guys strapped it to a dolly and began the ascent up our stairs.  In my mind, they might as well have been carrying the Ark of the Covenant. I’m pretty sure if those men had let even a corner of that maple cabinet touch the ground, they would have been struck dead.

My father was watching the procession closely.  This was a big investment for our household.  So, he stood there like a shift supervisor as this electronic marvel weaved its way into our living room, thru the kitchen, to the far end of our pine paneled den.

It fit perfectly.  That was no surprise because Dad had measured that space about 34 times. The delivery team plugged in the set and hooked up the rabbit ear antenna.  As of this moment, my family officially owned a color television.

It looked like a fine piece of furniture with a screen in the middle.  To the right of the picture there were a few controls, including a large dial to change the channel – all three of them – one for each network. It also had a voice activated channel changer.  Here’s how it worked.  My Dad said, “Hey Joe, get up and turn it on NBC”.  And I did.

Below the dial were two smaller knobs.  They controlled the volume and the contrast. Beneath them were two small wheels with multi colored faces. Upon closer inspection, we discovered that these were the color and tint adjustments.  They made the magic happen.

One of the men turned the set on and we watched as Search For Tomorrow* appeared in …black and white!  Huh?  I suppressed my desire to slam down the World Book Encyclopedia* I had in my hands, and instead asked what I thought was an intelligent question.

The delivery guy looked down at me, and said politely,” Nothing.”

My Dad continued this line of questioning. “So, it’s got to warm up?

“Naw”.  He sounded like he had heard this one a few times before.

“The technician needs to come in and make the adjustments.  Won’t take but a few minutes.”

My heart began to sink.

“Not today.  He’s booked up. I expect he’ll be here right after the first.”

I felt faint. This was child abuse. How could you put a color TV right in front of us and not let us watch it in color?  That’s like meeting Dolly Parton when she’s wearing a buttoned up top coat.

My father did not share my outrage.  Instead, he was indifferent. “Well, I guess that will have to do.  What’s a couple more days when you’ve waited this long?”, he said flatly. I shook my head.  Logic and patience were not something I expected from my old man.

Their job completed, the delivery guys left the house, but not before issuing a stern warning. The older man said, “Under no circumstances are you to touch the color wheels. Let the technician do that.  If you fool with those dials you could really mess up the TV.  It could even void the warranty. I know you want to, but just don’t.”

Ugh. From the moment he said there would be no color programs until after New Year’s, I had decided that I was going to fiddle with those color dials.  But now, I thought if I so much as touched those knobs, I would be struck dead.   So, we watched every game in black and white. I was sick.

Not surprisingly, the technician showed up on January 2. He walks in, slightly repositions the antenna, then goes straight to the forbidden color wheels.  A couple of turns on the left one, a turn or two on the right one, and just like that, Password* with Allen Ludden* is perfectly pigmented.

Some technician. This guy was nothing but a color-wheel-turner, and barely one at that.  I should have known that the one time I follow the rules, it costs me. All I had to do was make a couple of swipes on those controls, and we would have been all set for New Year’s Day.  But no.  I followed the rules because we were told that even attempting to adjust the color on the set would pretty much cause it to explode. And I’m still a little peeved about it 56 years later.

My father usually had a shorter temper than the Hulk during rush hour.  But I was stunned how incredibly calm he was throughout the whole episode. In fact, all he did is grab a beer, walk in the den, look at the television, and say, “Hey Joe, isn’t Bonanza on?  Turn it on NBC.”

* Indicates pop culture references that Millennials almost certainly do not know.   Check them out on Wikipedia.

Joe Hobby is a comedian from Alabama who wrote for Jay Leno for many years.

Find more of Joe’s stories on his blog: