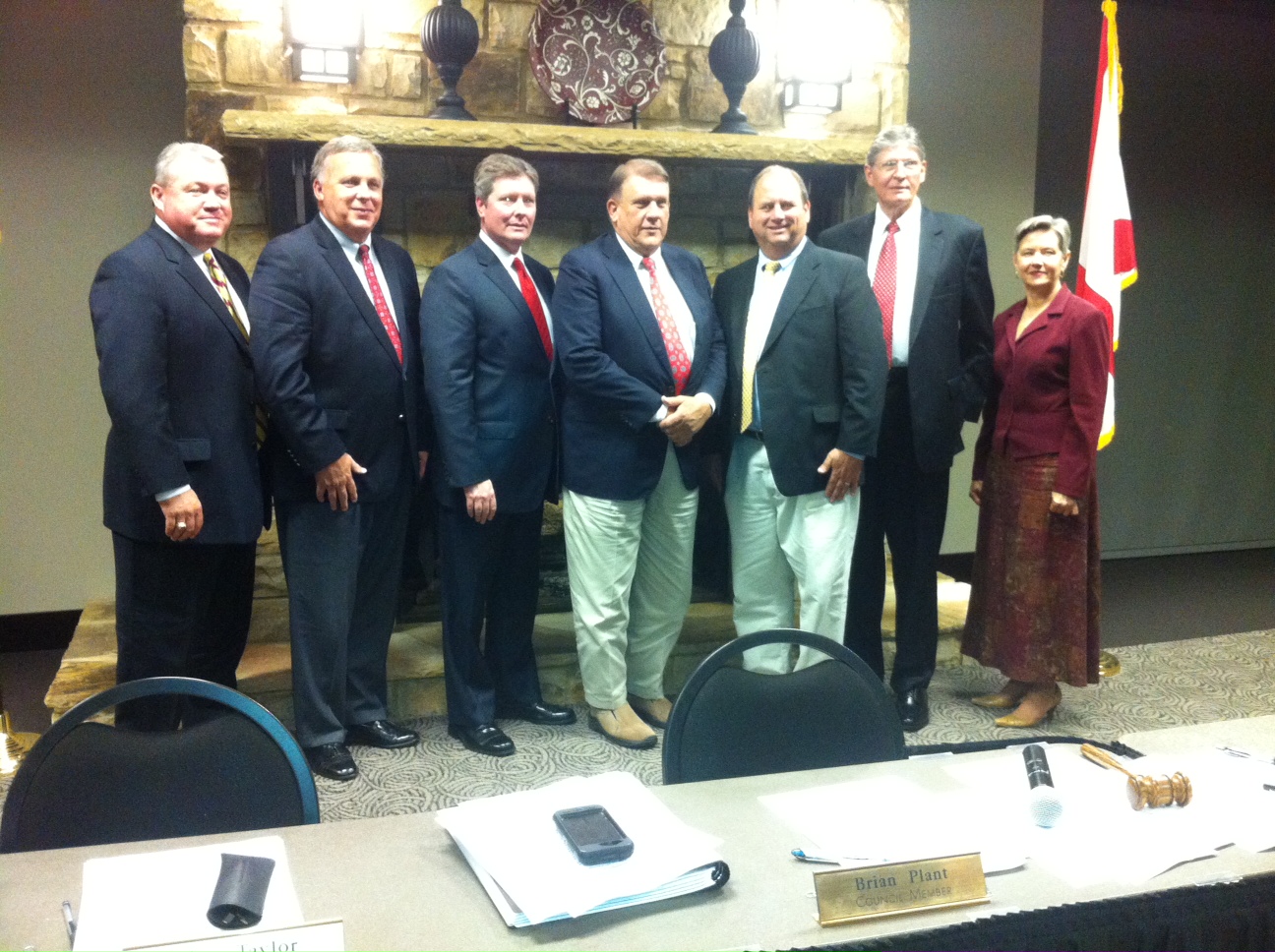 Judge Thomas A. Woodall was present to conduct the swearing in of the new members. The council will see two new faces in this year’s meetings.

Prior to being elected to serve on the council, Cook served on the city’s Planning and Zoning Committee, as well as the Redevelopment Authority. Taylor is currently the president of Bryant Bank’s Trussville branch and was the recipient of the 2011 Gatekeeper Award. 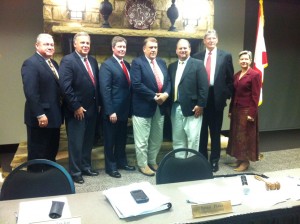 “My goal is to listen to the people of Trussville and try to satisfy the needs of the community,” Cook said.

The council unanimously voted to name Plant as the new council president and Choat to serve as President Pro Tempore. Plant is looking forward to his new role in the council.

“We are a team, and I look forward to working with this team,” Plant said.

Mayor Eugene Melton will be serving his sixth term with the city; his first term was as a council member and has since served as mayor. Melton is enthusiastic about what this new council will accomplish.

“The city has once again elected great people in these positions and I think they will do a great job,” Melton said
.

Other appointments include Lynn Porter to continue acting as city clerk and the continuation of attorney group Bishop, Colvin, Johnson and Kent to act as city attorney. Carl Chamblee was re-appointed to a two-year term as municipal judge for the city, where he has served since 1984.

“Lynn has done a fantastic job,” Plant said. “This coming year, she will be serving on the Alabama Association of Municipal Clerks. We are very proud of her.”

“We’ve got a rough road ahead of us with the economy, but we are prepared,” Melton said. “The main goal at the end of the day is to do what’s best for Trussville. We have been blessed.”