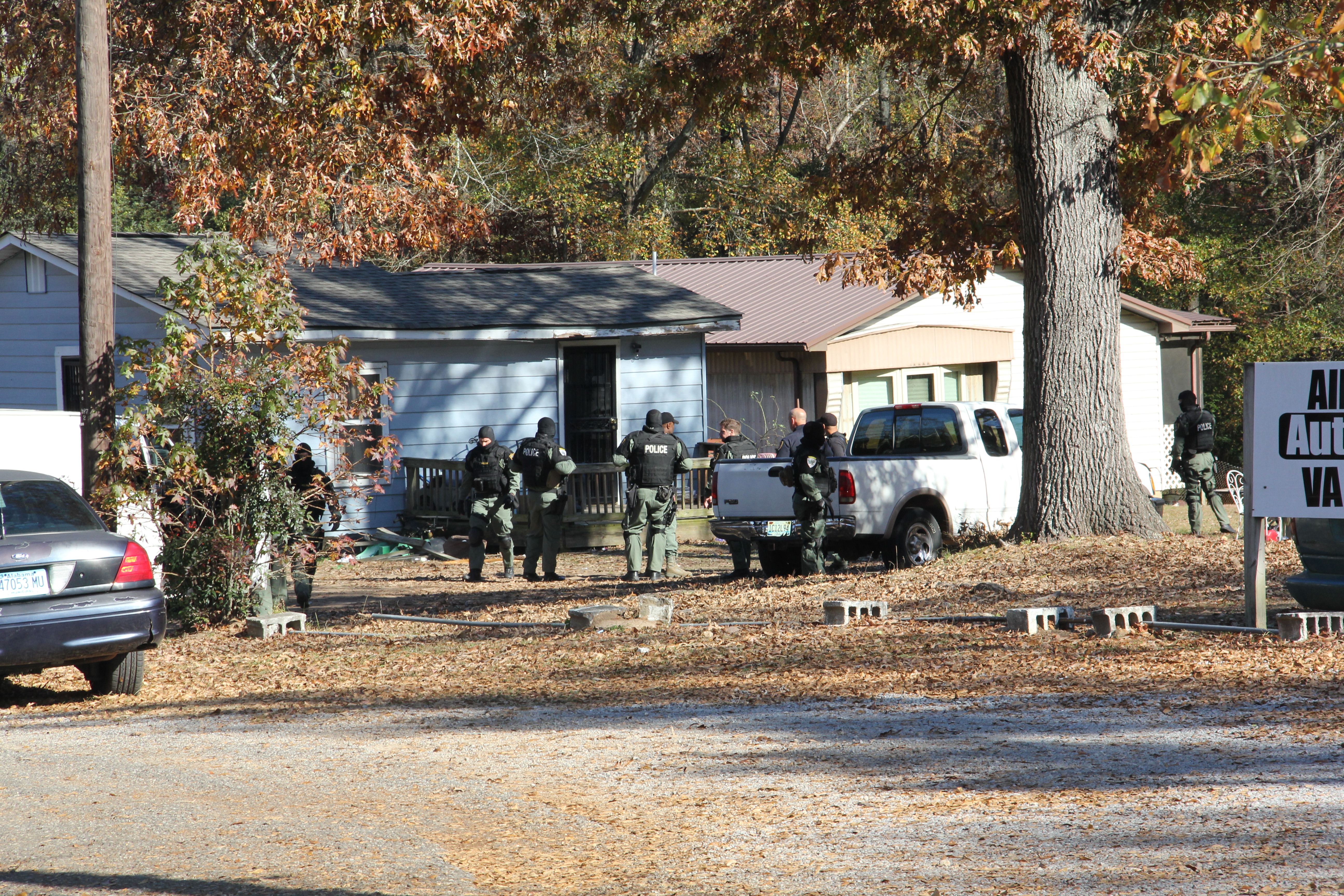 By Scott Buttram and Anna McFall

Members of the Birmingham Police Vice/Narcotics unit executed a search warrant at a home located on Valley Road in the Trussville/Birmingham area Friday afternoon.

According to Jeff Bridges of the Trussville Police Department, the Birmingham unit served the warrant to someone at the address.

“That’s the Birmingham Narcotics Unit,” Bridges said
. ” It’s not in the Trussville limits, but they are serving an arrest warrant.”

Sgt. Johnny Williams of the Birmingham Police Department said no other shots were fired and no other injuries occurred.

Authorities did not make an arrest in today’s search.

“No arrests were made,” Williams said.

K-9 units were also on the scene. 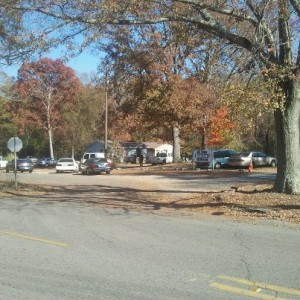