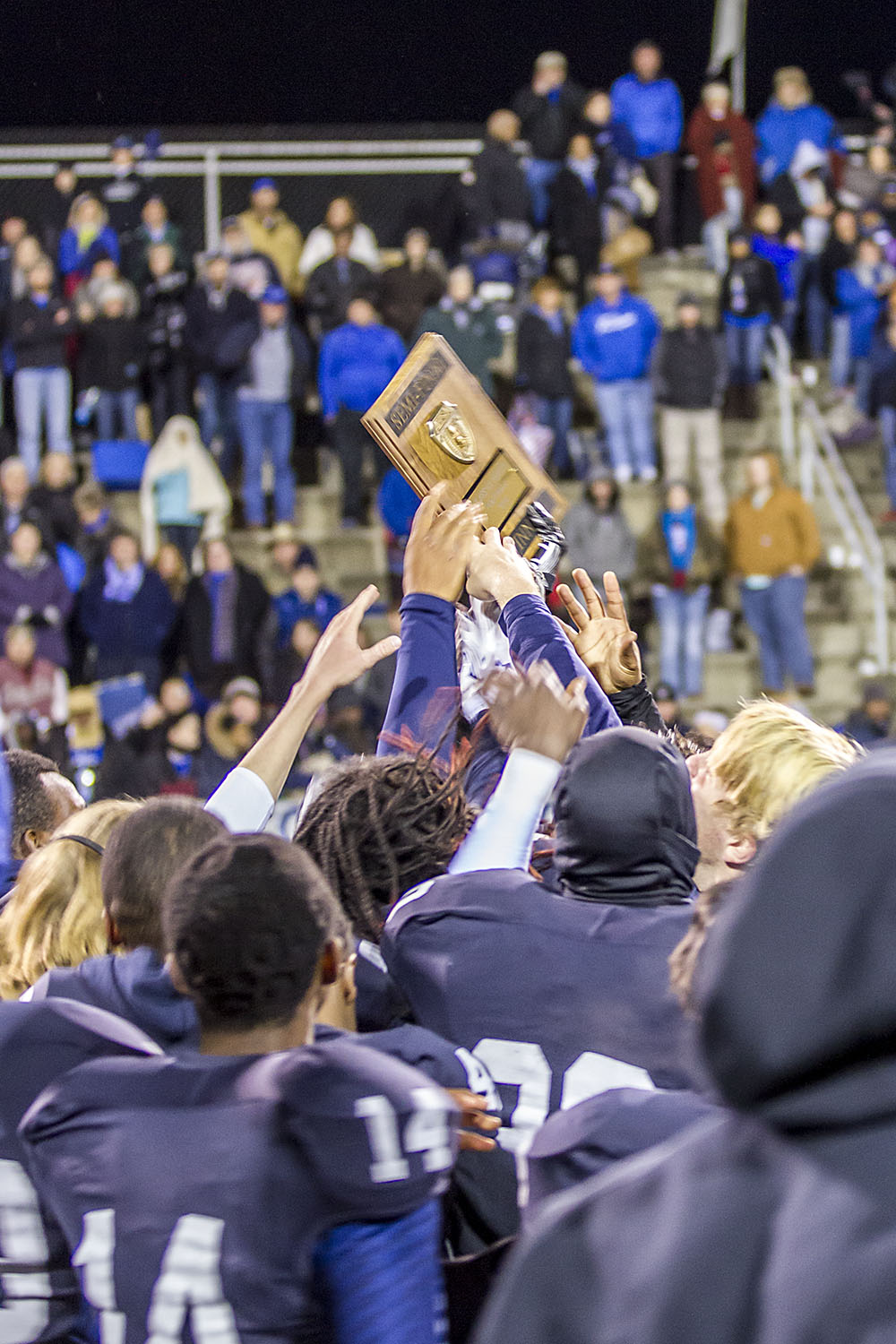 AUBURN — The stage is set.

No. 1 Clay-Chalkville (14-0) faces No. 3 Saraland (13-1) on Friday at 7 p.m. at Jordan-Hare Stadium on the Auburn University campus. The winner will be crowned Class 6A state champion.

How they got here

Clay-Chalkville defeated Scottsboro 85-50 in the first round, then beat Muscle Shoals 35-14 in the second round. The Cougars notched a 38-10 win at Decatur in the quarterfinals and then bested Florence 35-21 in the semifinals. 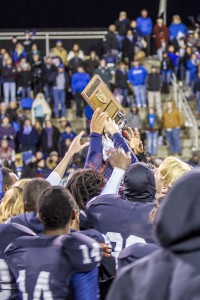 Saraland knocked out Bessemer City 37-10 in the first round at home, then traveled to Opelika and won 27-21 in overtime. The Spartans won their quarterfinal game at Hillcrest-Tuscaloosa 35-20 and then went on the road to beat Spanish Fort 14-10.

Clay-Chalkville is riding a 14-game winning streak, its best in school history. Saraland has won 10 in a row, its last loss coming Sept. 19 to then-No. 1 Spanish Fort.

Tickets can be purchased at www.super7al.com or at Jordan-Hare Stadium. The cost is $12 in advance and $15 at the gate. Parking on Auburn’s campus is prohibited before 5 p.m., but fans will be directed to the “Hay Field Lot” at the intersection of South Donahue Drive and Lem Morrison Drive. Free shuttles service will be available to transport fans to the stadium. After 5 p.m. each day, fans can park in the “Hay Field Lot” or find parking in Auburn University campus parking lots. North Park — a private parking deck located off Magnolia Avenue – is available, but the cost is $5 and there’s no shuttle service.

The game will be broadcast live by Raycom through local affiliates, which in Birmingham is WBRC Fox-6. The game will also be broadcast by the AHSAA Radio Network. Each Super 7 team participates in Tiger Walk, following the route from the Athletics Complex down Donahue Drive to Jordan-Hare Stadium. For Class 6A, the visiting team will do this at about 4:45 p.m., and the home team will do so at about 5:15 p.m.