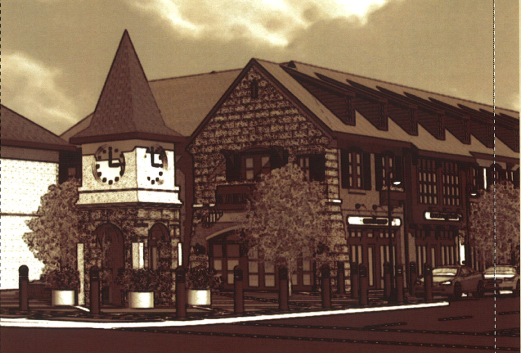 In October, the city council approved of CDG Engineering looking for any environmental problems at 156 and 158 Main St. The cost of the studies for those two addresses was $4,500. Melton estimates the newest study to be less than that.

Melton said in October that depending on what was found, the two addresses could become a part of a number of properties the city has identified as inventory for the Downtown Redevelopment Authority to encourage the redevelopment of the downtown district. 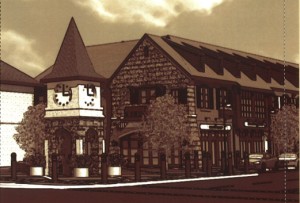 Melton said the city is testing different sites in the downtown district to “get a handle on what our challenges will be” with possible environmental issues for redevelopment.

“We’re hoping it’s not going to have any environmental problems there,” Melton said of the Morrow Avenue address.

Melton said these studies will help determine what can be built where in downtown Trussville based on what used to be in certain spots. For instance, an area where a service station used to be may have environmental issues beneath the surface, disallowing a certain structure to be built there. It also may be fine to build that structure there.

Melton said some areas of downtown may be conducive to a parking lot, while another area may be favorable to building a foundation on it. He said the future, because of the low area in which downtown Trussville sits, could favor parking on the ground floor and a commercial/retail center above that.

Melton said a Phase 1 study determines if a Phase 2 study — drilling and poring of the property — is necessary or wanted by the city.

“This is basically a study of the history to see if the Phase 2 is warranted,” he said.

Last December, the Trussville City Council adopted a new downtown master plan. The main component of the new revitalization plan involves a major redesign of downtown Trussville, with the primary focus being placed on road construction and commercial property. The project span extends from Kay Avenue on the west side of downtown to the Cahaba River on the east side. It also extends north of U.S. Highway 11 to Hewitt Street and down to the railroad tracks on the south side of downtown.

The main goals of the plan are to make it easier to get around town; concentrate shopping, dining and cultural experiences in the downtown area; mitigate flooding problems; and implement a design for a consistent, safe and attractive downtown. The downtown plan also aims to create more green spaces and walkways throughout the main downtown sector. Parking issues would be addressed by creating shared parking lots and street parking where applicable.