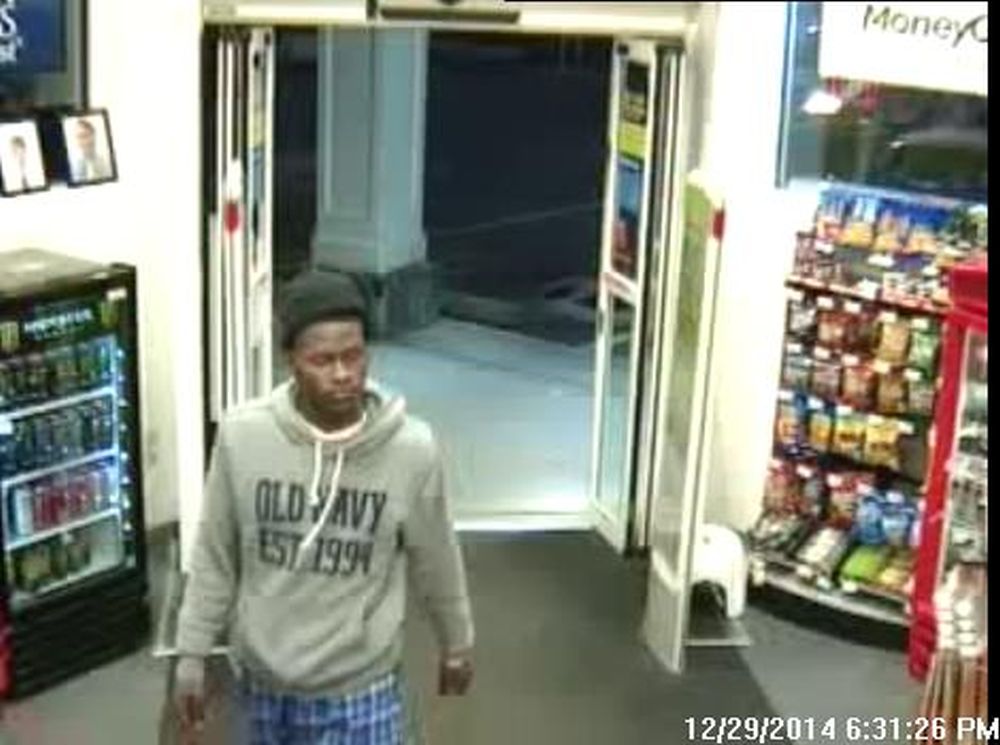 The suspect photo courtesy of the Jefferson County Sheriff's Office

PINSON — The Jefferson County Sheriff’s Office has released surveillance photos of the man who allegedly robbed the CVS in Pinson on Dec. 29.

The man is seen wearing a gray hoodie, toboggan and blue pajama pants. 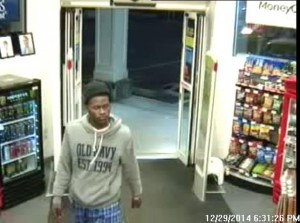 The suspect
photo courtesy of the Jefferson County Sheriff’s Office

He allegedly produced a handgun and demanded money from the cashier. The suspect took the cash drawer and fled on foot. He is believed to have left in a black car of unknown make and model.

The man is described as a black male, 5-foot-8 and 155 pounds. Deputies searched the area, but did not locate the suspect. No one was injured during the robbery. 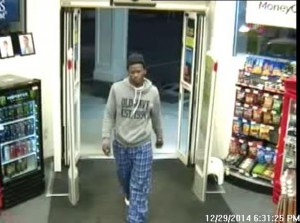