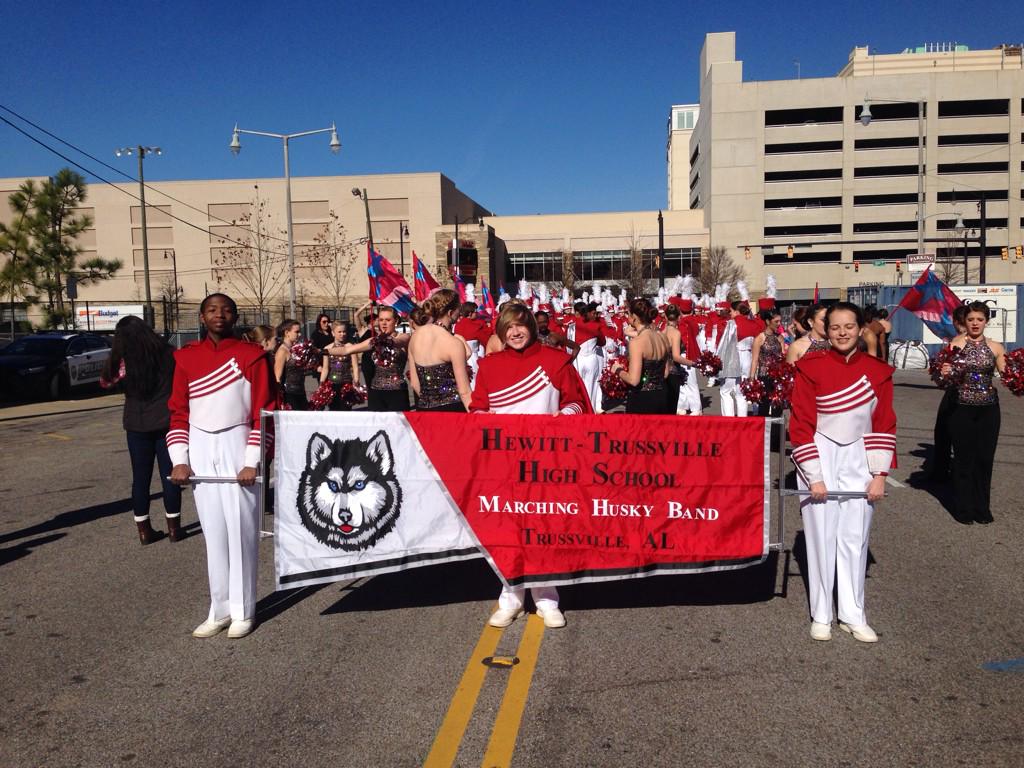 MONTGOMERY — A bus carrying Hewitt-Trussville High School band members was involved in an accident with another car on the way back from Montgomery today.

According to the @HTBand Twitter account, one of the band’s buses was involved in a “minor accident.” 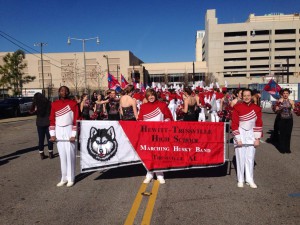 “Everyone on the bus is okay,” a Tweet states.

All band members were back on the road just before 2 p.m. and were expected back in Trussville around 2:30 p.m.

The band had been in Montgomery to play as part of Gov. Robert Bentley’s inauguration parade.