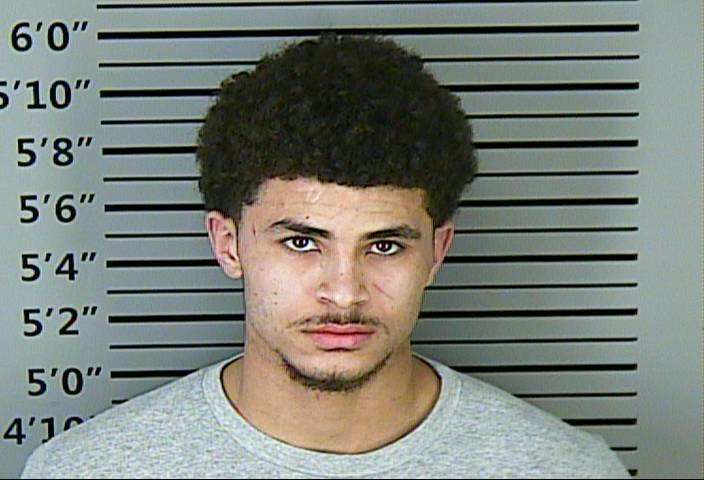 Suspect runs from Trussville PD, turns himself in later

TRUSSVILLE — A man Trussville police officers were in the process of arresting on drug charges Sunday night ran from them and turned himself in later.

Trussville Police Department Capt. Jeff Bridges said officers were in the process of arresting a suspect at the Chevron on Deerfoot Parkway when he ran into the nearby woods. 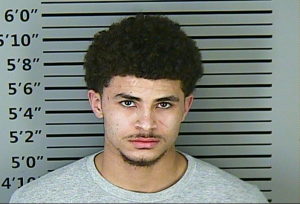 The man later turned himself in at the Trussville City Jail.

The suspect was identified as Isaiah Core III, 19, of Trussville.

He is charged with first-degree unlawful possession of marijuana and fleeing law enforcement.