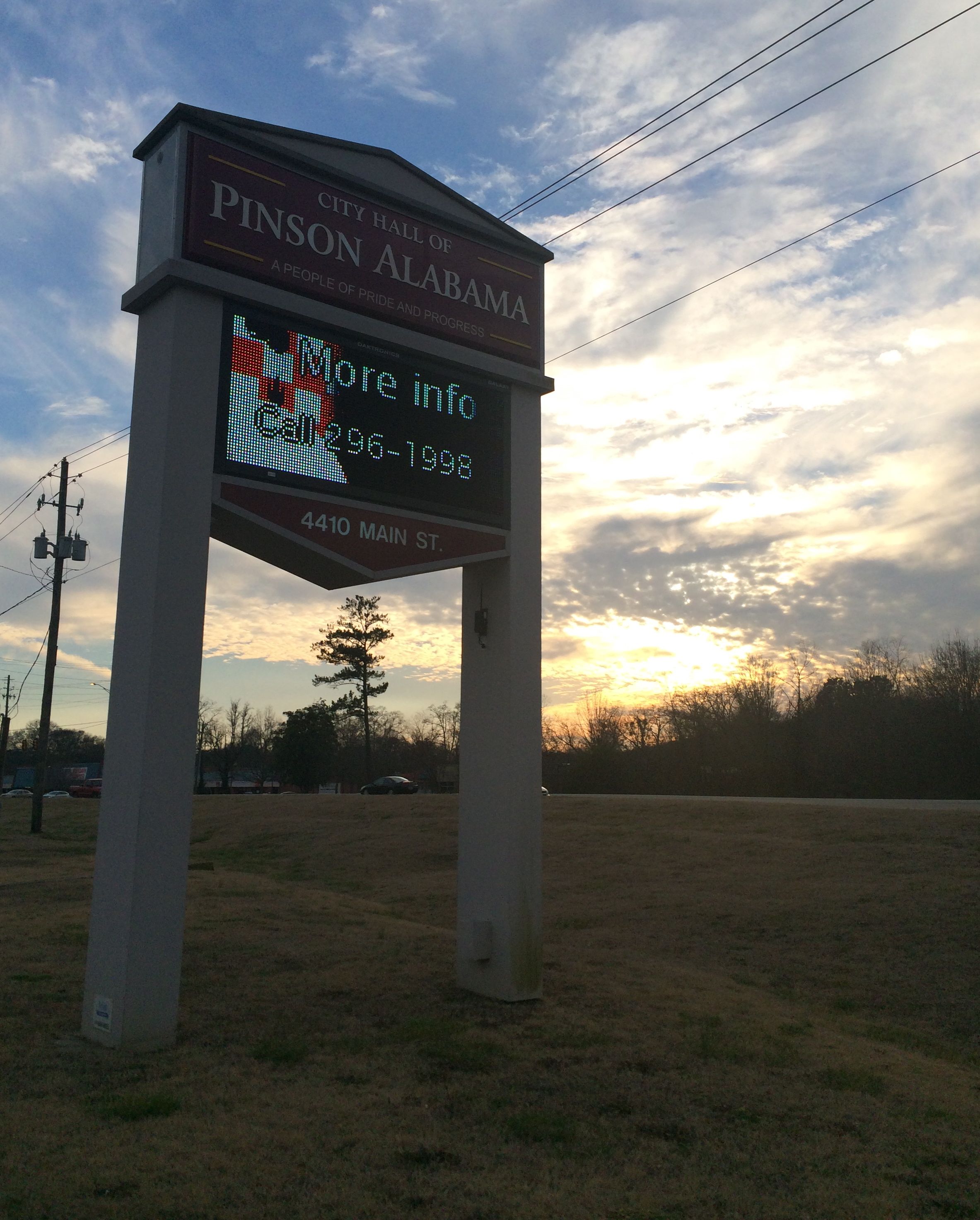 PINSON — The city of Pinson is aiding the Pinson Valley Youth Association during a tough stretch.

Due to larger-than-normal expenses, the members of PVYA realized they couldn’t afford their power bill for two months in a row. A two-month bill totaling roughly $2,500 was presented to the Pinson City Council last Thursday with a request for help.

Since the PVYA facility is owned by the city, Mayor Hoyt Sanders believes paying the power bill is preferable to the alternative, especially since the running furnace can keep the pipes from freezing.

This is not the only request PVYA had for the council, however. The association also asked for crushed brick for the baseball fields. For regular maintenance 20 tons of the substance are used at the fields throughout the course of the year. The cost of 20 tons is $1,600. The council approved this request with Councilman Robbie Roberts as the only dissenting vote. 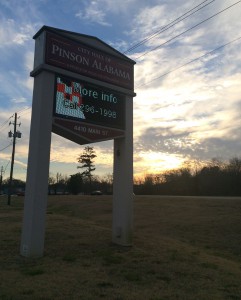 PVYA has also requested new equipment at the fields due to the old equipment reaching the end of a long life with numerous stop-gap repairs. PVYA has requested a steel field drag, nail drag, cocoa drag mat, four batter boxes, two field liners, a base digger, base plugs, an aluminum rake, a base path rake, a diamond pump and two types of tape. Based on estimates from vendors these items could total as much as $1,600.

Roberts was disappointed that PVYA didn’t tell the city about its financial woes sooner, instead of springing the expenses on the city at the last minute. He said he would rather the city and association work together than feel like the council was playing “rescue squad.”

According to Councilwoman Dawn Tanner, this exact discussion took place among herself, Sanders and the association at the last PVYA meeting with the hopes that the two entities could grow better communication and avoid surprises in the future.

It’s unclear whether the council might have to pay for next month’s power bill as well, but according to Sanders the association’s financial woes should get an infusion of cash soon.

“They’re going to have a tournament the 13th and 14th of March, and that will generate some revenue,” Sanders said. “Because of the (unexpected cost of new football) equipment last year and some other bills it has just been a tough year for them.”

Tanner added that the purpose of the park is not to make a profit, but to provide a service.

In other news, the council approved a bid from Call-A-Haul for occasional debris removal. That company provides emergency cleanup after storms and other events, and has worked for the city in previous years.

The council also unanimously approved its contract with Birmingham-Southern College to continue providing nature management at Turkey Creek Nature Preserve. This also extends Preserve Manager Charles Yeager’s contract to be on site at the preserve. The cost of this to the city is $20,000 per year.

The council is also looking for bids for mowing at city properties. Bids must be received by the council no later than 3 p.m. March 13. One change in this year’s invitation to bid is the removal of the city park property. The upkeep of that land will be among the responsibilities of the park director position the council is creating.