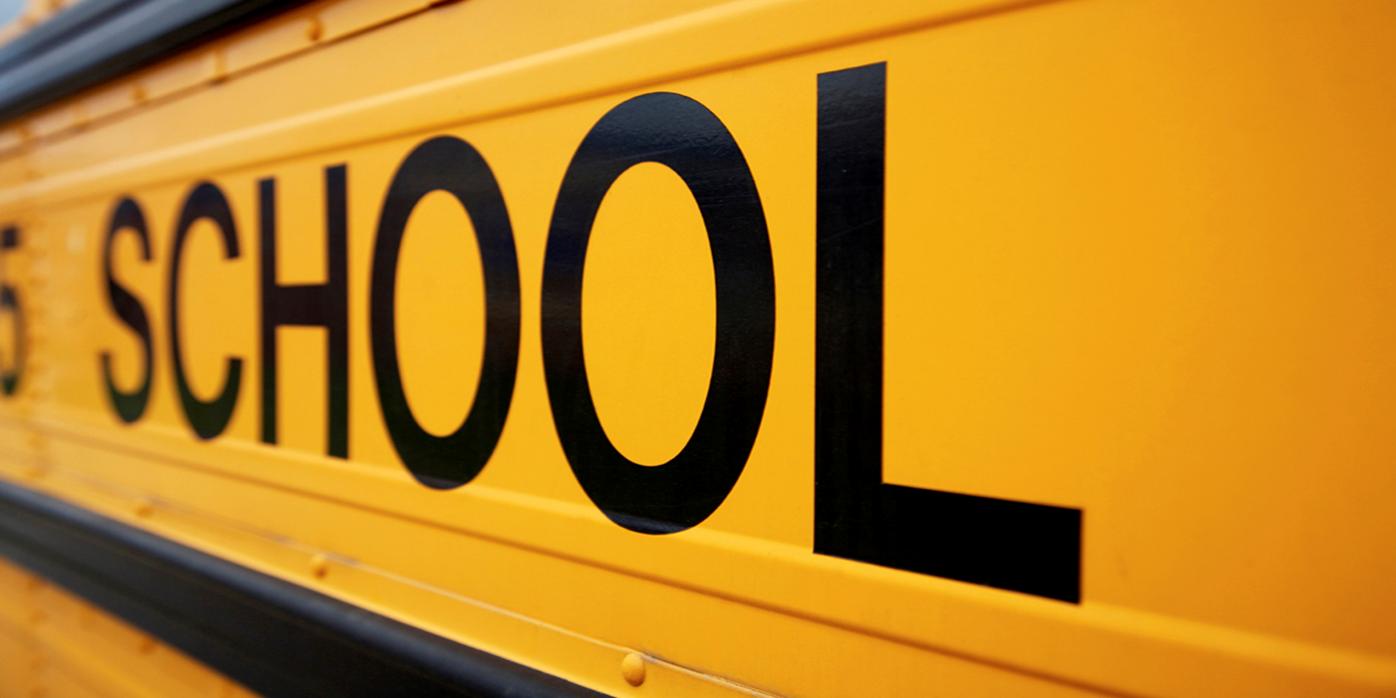 ‘Stay in School Week’ to emphasize importance of graduation

JEFFERSON COUNTY — The Alabama State Department of Education, The Mattie C. Stewart Foundation and The Lawler Foundation of Birmingham are partnering to bring awareness to the importance of graduating from high school and taking an honest look at the reality of what happens to those who don’t.

During “InsideOut: Stay in School Week,” March 2-6, the ALSDE is encouraging all middle and high schools throughout the state to dedicate time to watch the 26-minute documentary titled “InsideOut.” The film, shot in two Alabama maximum security prisons, exposes the devastating and lasting effects of dropping out of school by those who live with the consequences every day – prison inmates.

“The ALSDE acknowledges the serious social, economic and educational consequences resulting from students dropping out of high school and resolves to meet the goal of a 90 percent graduation rate with steps outlined in PLAN 2020,” said State Superintendent of Education Tommy Bice, noting that Alabama is moving in the right direction. 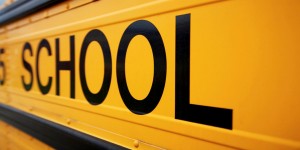 The state’s graduation rate is now at 86 percent and is projected to continue rising.

“Still, across America, too many young people are dropping out of school and must deal with the devastating consequences that often result from not graduating from high school,” Bice said. “We applaud The Mattie C. Stewart Foundation’s role in the fight against dropout rates and the Foundation’s tireless dedication to increasing student commitment to class work and graduation.”

According to national statistics, a student somewhere in America drops out of school every 26 seconds. That’s 7,000 every day, and more than 1.3 million every year. Eight out of 10 high school dropouts will end up in prison. In addition, each class of dropouts costs the United States more than 9 billion in lost wages – not to mention billion spent on prisoner incarceration each year.

The Mattie C. Stewart Foundation has invested time and creativity to the “InsideOut: Stay in School Week” campaign, with the theme of “Graduation is Your Beginning.” The foundation is teaming up with The Lawler Foundation of Birmingham to cover the cost of production and distribution and will send a copy of the InsideOut DVD to every school in Alabama in a 6-12 grade configuration.

Also during “InsideOut: Stay in School Week,” the nationally recognized “Choice Bus” will visit Alabama high schools in Mobile, Montgomery and Bessemer. The Choice Bus is an experienced-based learning tool designed to show young people the power of education, as well as the likely consequences of choosing to drop out of school.

“There is no better learning tool than experience itself,” said Sherri Stewart, executive director of The Mattie C. Stewart Foundation. “We designed our tools to let young people and their families experience firsthand the powerful benefits of education and the likely consequence that await high school dropouts. We know from student and teacher testimonies that we’re having a positive impact on their choice to stay in school.”

The front half of the Choice Bus is literally a classroom, a visual representation of learning and self-improvement. But the entire second half of the bus is an exact replica of a prison cell. After viewing testimonials and a four-minute movie, the curtain opens, revealing the prison cell. Students can walk into the uncomfortable living conditions, experiencing the reality that faces the majority of those who decide to drop out of school.