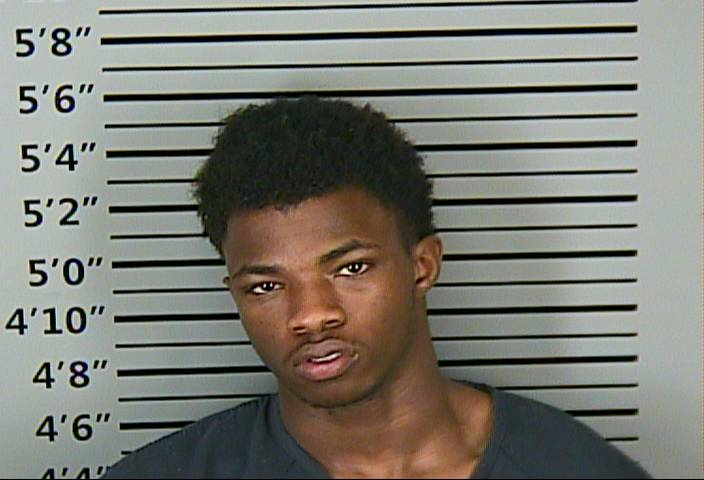 TRUSSVILLE — The Chevron gas station on Chalkville Mountain Road in Trussville was robbed early Thursday morning, according to authorities.

At about 4 a.m. Thursday, the Chevron was robbed at gunpoint, according to Trussville Police Department Capt. Jeff Bridges. 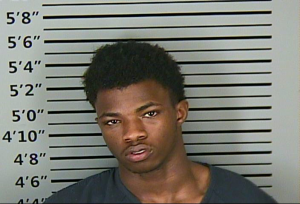 Arrested were 19-year-old Roderick Williams, of Center Point, along with 22-year-old Paulet Williams, also from Center Point. The two are not related. Both are charged with first-degree robbery.

During the robbery, Roderick Williams possessed a .380-caliber pistol, which was discharged, striking his accomplice, Katerra Howard, a 21-year-old black female also from Center Point, in her chest, Bridges said. 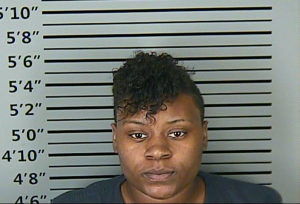 Trussville police officers apprehended the Williams suspects attempting to flee the hospital a short time after the robbery.

Warrants will be sought on Howard at a later date.

Bridges said three guns and the stolen money are recovered.