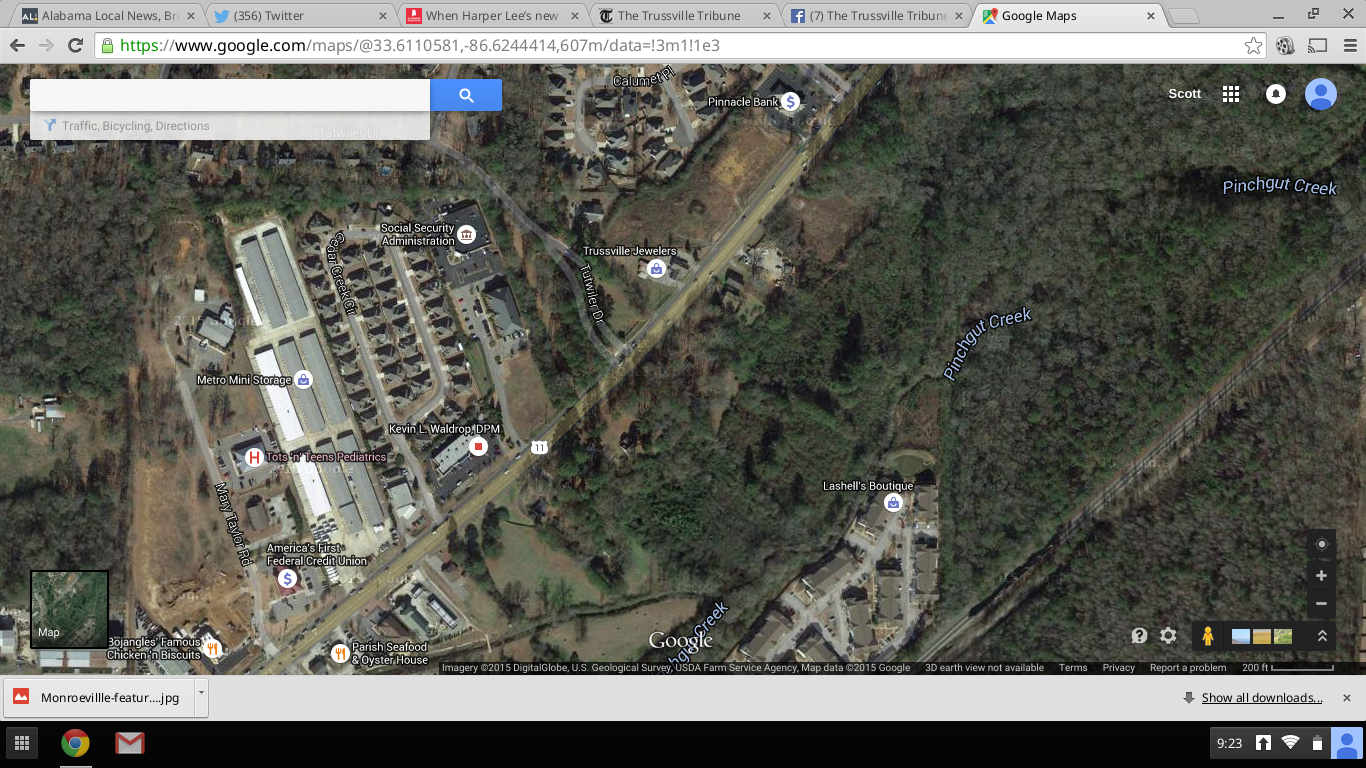 TRUSSVILLE –The city council approved zoning for a Planned Unit Development (PUD) to be built on U.S. Highway 11 across from the Tutwiler subdivision on Tuesday. The measure passed unanimously.

The new retail center marks the second major development to be announced for Trussville in the last month.

The development will be handled by Blackwater Resources and company officials were on hand for the vote. The company manages several retail centers across the southeast, including Patton Creek in Hoover and Vestavia City Center.

Representatives did not release a list of tenants. Developers had told the council earlier that the tenant mix will all be new to Trussville. City officials said they still believe that to be the case.

Several residents of the Tutwiler subdivision were on hand to express concerns and ask questions about the shopping center which will share a traffic light with their neighborhood.

Blackwater representatives said the 29 acre project was smaller than the original plan and would include approximately 160,000 square feet of retail space. The new shopping center would bring in about 6500 vehicles per day, about forty percent less than the earlier number of 11,000.

Councilman Buddy Choat said he was pleased that the developer listened to residents and took their concerns into account on the redesign.

“The overall size of the project is a better fit for the area,” Choat said. “The developer listened to the expectations of the type of businesses people wanted and responded. They provided an extensive list of businesses that wouldn’t be permitted in the shopping center and it was impressive.”

The city will provide a $5 million tax abatement on the project which is expected to cost over $30 million to build. The city will still collect the one cent sales tax for schools and the developer will retain two cents until the abatement is payed.

Tell us what you think. Leave a comment below.