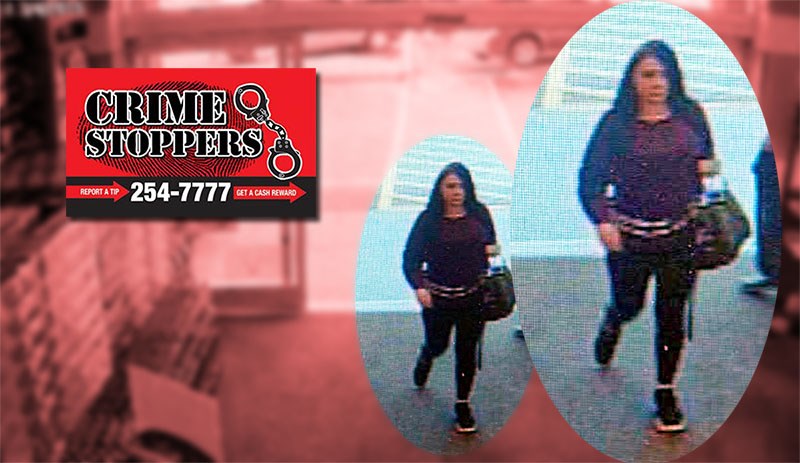 TRUSSVILLE –The Jefferson County sheriff’s office and Crime Stoppers of Metro Alabama are seeking help in identifying a woman who allegedly used a lost credit card at Winn Dixie in Trussville, according to a report by ABC 33/40.

Jefferson County Sergeant John Pennington told the television station that a woman lost her credit card in a Trussville grocery store back in March.  The cardholder then noticed unauthorized purchases from the store where she lost the card.

Investigators went back and reviewed the store’s security camera footage and were able to identify the woman they allege made the purchases. 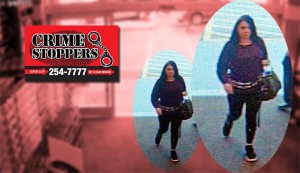 “In this day and time, gift cards are prevalent and you can use credit cards or debit cards to purchase a gift card which are loaded with a predetermined amount of cash. Once you have done that, there is no way by using a name, to know who is in possession of that card,” Sgt. Pennington told ABC 33/40.

The woman is believed to have left in a white SUV.