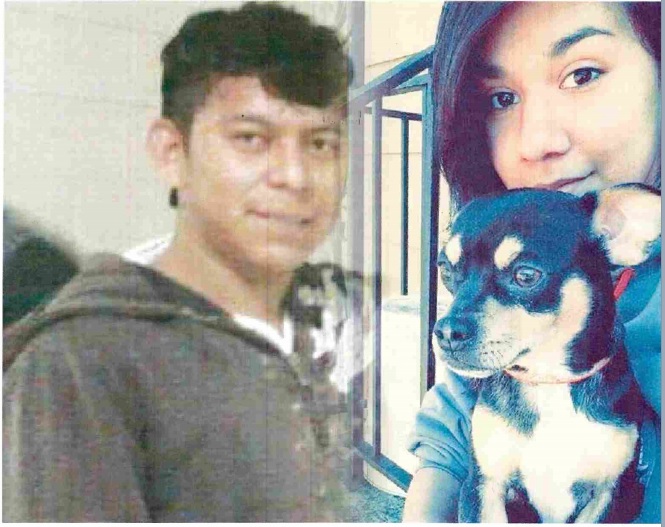 BIRMINGHAM — A teen who was reported missing on July 13 has now been reported by the Birmingham Police Department as a runaway. The girl, 16-year-old Alexandria Alexis Lopez is believed to be with 31-year-old Jacinto Lopez, 31, of Hoover.

The BPD said in a release the girl is known to be safe, and her general whereabouts are known, but she has not been returned to her family due to extenuating circumstances between the child and her family. 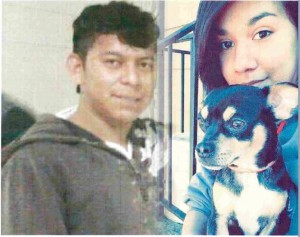