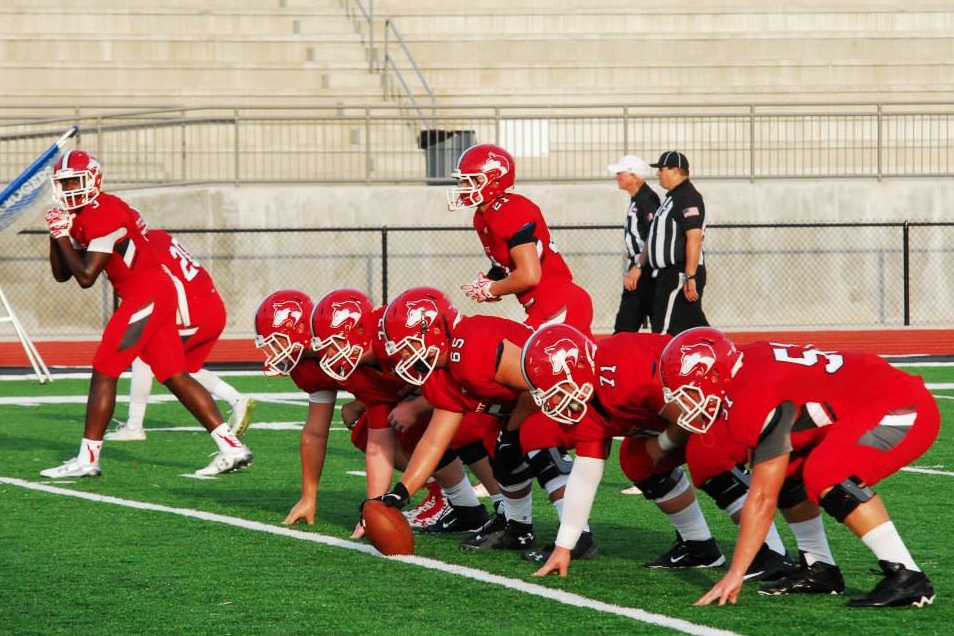 Week 2 Tribune Players of the Week 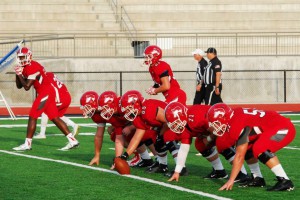 Wide receiver Noah Igbonoghene, quarterback Zac Thomas and running back Jarrion Street made strong arguments in the race for Player of the Week, but it was the big boys up front that that made it all come together in Driver Stadium. Behind Brandt Selesky, Ben Adams, Zachary Moode, Kyle Miskelley and Chipper Lartigue, head coach Josh Floyd called 86 plays against a devastated Rockets’ defense. 60 of those plays stayed on the ground and went for 352 yards. The front line is awarded by Erik Harris.

For the second week, a Cougar has received a Player of the Week award and for the second week, it’s pulled down by a blue-chip receiver. Junior Nico Collins gets the Week 2 honor after grabbing five receptions for 64 yards and a pair of touchdowns against Minor last Friday night. Collins now has 120 receiving yards on 10 catches in the young season. He is awarded by Kyle Parmley. 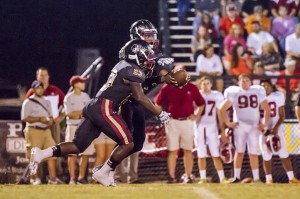 He’s done it again. For the second consecutive week Pinson Valley running back Torrey Hendrix has garnered Player of the Week status in a winning effort, this time on the road at Oneonta. Hendrix cut his way through the Redskins’ defense with 18 rushes that went for 78 yards and two touchdowns. Through two games, he’s carried the ball 36 times for 160 yards and four trips to the end zone. Hendrix is awarded by Chris Yow.