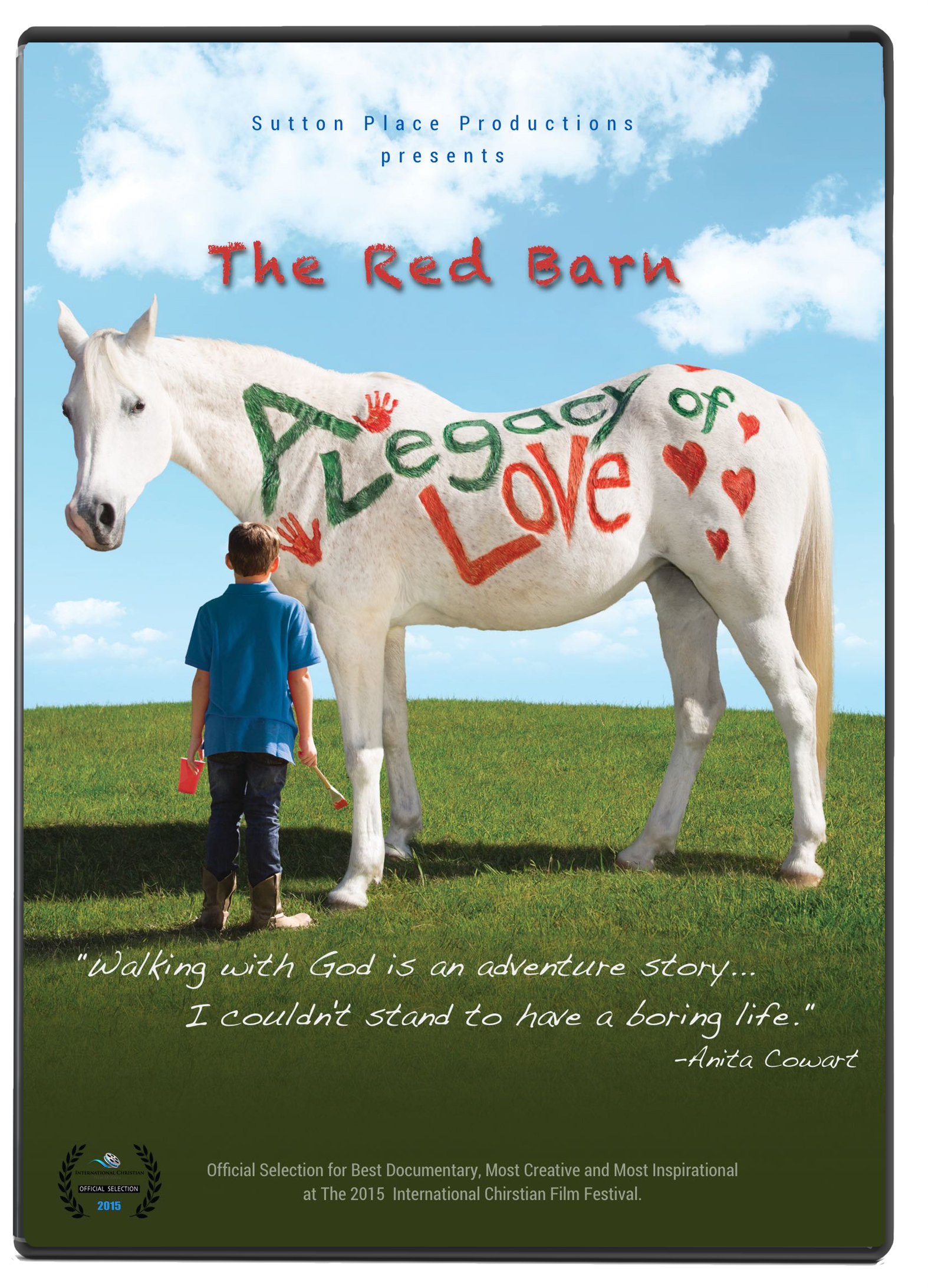 The DVD cover for the documentary “The Red Barn: A Legacy of Love” Submitted photo

TRUSSVILLE — Christian Sutton thought it was a simple,  three minute promotional video, but fast forward three years and that promotional video has blossomed into a full-length documentary and a love for a little place in Leeds known as the Red Barn. 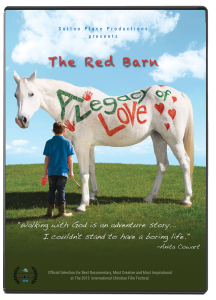 The DVD cover for the documentary “The Red Barn: A Legacy of Love”
Submitted photo

The documentary, titled “The Red Barn: A Legacy of Love” is about a non-profit, faith-based organization, that offers horse therapy to children and adults with physical, emotional or cognitive disabilities.

“Both me and my parents fell in love with the Red Barn, and when we were told that they had always wanted a documentary made, we just felt led to do it by the Lord,” Sutton said.

When the idea for the film began to grow from a promotional video into a feature-length film, Sutton enlisted the help of his parents, Rick and Sheila Sutton to produce the film.

“I wouldn’t have had it any other way.  It had to be a family affair, because so much of the history of The Red Barn is found in the ability of families glorifying God through their service,” Christian said. “The Red Barn is a truly amazing place and now, hopefully generations to come will be able to always look at this documentary and see a moment in time when the Red Barn was still young and growing, and through it all, they can always be reminded of how the Red Barn became what it is and what that means.”

Sutton said he is especially proud of the film and how it has helped touch the lives of those who have seen it, and how it has allowed the Red Barn to grow. The Alabama Theatre premiered the film in Nov. 2014, and more than 1,100 people attended the showing. Sutton then submitted the film to a few film festivals, and the highlight was being at the International Christian Film Festival in Orlando, Fla., he said. The film was nominated for three awards: Most Inspirational/Uplifting, Most Creative and Best Documentary. 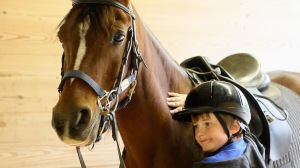 A still shot from the documentary showing how horses can help those with disabilities.
Submitted photo

“We didn’t win, but we were up against docs that cost fifty times more than what our’s did, so it really has been an awesome experience,” Sutton said.

Sutton said nothing really mattered more, however, than helping out the Red Barn and allowing them to be able to do their work.

The film will be available Sunday, Oct. 4 at the Red Barn’s annual Bluegrass & Burgers event. The event lasts from 2 p.m. until 5 p.m. The festival will have music, face-painting, horses and food, and will be free according to Sutton.

A copy of the documentary will be available with a $25 donation to the Red Barn at the event or afterwards on www.theredbarn.org. 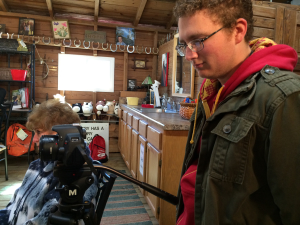 Christian Sutton behind the camera filming during the making of the documentary. Submitted photo

“At the end of the day, it’s fitting that this whole journey is ending right where it began — at The Red Barn,” Sutton said. “While we talked with a few people about distributing the documentary in different ways, distributing the DVDs with a donation to The Red Barn ultimately seemed to be the most beneficial way to help The Red Barn itself.

“It is a non-profit and it needs money to keep doing all of the amazing things that it is doing, and if this documentary can be a little piece that helps to keep bringing in donations or volunteers, then it was all well worth it.”