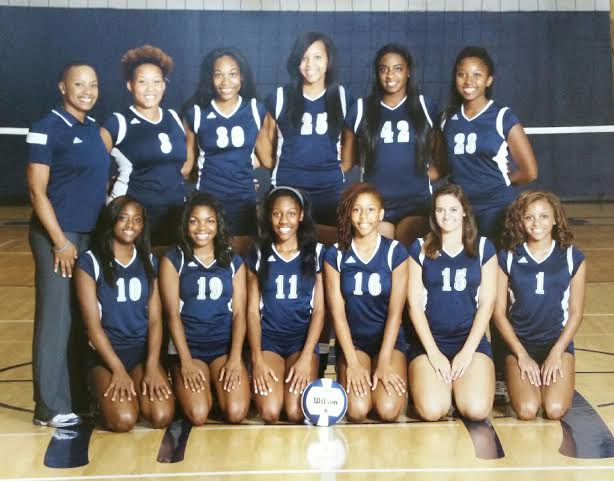 HUNTSVILLE – Clay-Chalkville needed one more win to advance on to the state tournament in Birmingham’s CrossPlex, but came up just short on Saturday in Huntsville. 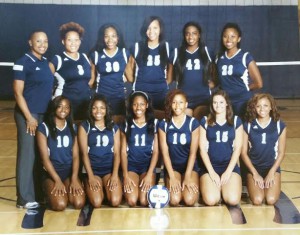 After downing Brewer in the super regional opener on Friday, the Cougars fell to Hartselle 3-1 on Saturday to put an end to the 2015 season. Clay-Chalkville claimed the first set 25-16, but couldn’t keep the momentum going as the Tigers rolled off three consecutive sets (28-26, 25-14 and 25-14) to take the match.

Senior Kardasia Hitchcock shined in her final moments as a Cougar. The Stony Brook commit exploded for 38 kills and 33 digs against Hartselle. She struck down 16 kills on Friday in the tournament opener.

Briana Brown and Jaszia Bowie also fought in their final prep match, combining for nine kills, four blocks and 15 digs. Fellow senior Anastasia Brackin dished out 41 assists on Saturday while Lexie Payne went down for two more to go along with three digs.

Bowie and Raven Omar combined for six aces and 24 digs in the loss.

Clay-Chalkville had no problem getting past Brewer on Friday, sweeping through the opposition by a count of 25-20, 25-21 and 25-18.

Despite the slip up, second-year head coach Natasha Brown and her team remain positive regarding their 27-13 season.

“And after the match… Optimistic and motivated! #backtowork,” read the team’s Twitter page following the loss.